The yellow facade on Moyka river hides a real treasure for those who are fond of antique interiors, grand stairs and halls, sculptures and paintings, modern theatre and mysterious stories. Despite several revolutions, war and crises, almost everything stayed the way it was. Yusupov Palace has a special atmosphere and long history of 300 years.

The Palace represents a unique architectural composition of the 18-20th centuries. Its history dates back to the era of Peter the Great, when the Northern capital of Russia was just founded. Russian and foreign architects worked there: Jean-Baptiste Vallin de la Mothe, Ippolit Monighetti, Alexander Stepanov, Andrey Vajtens and others. 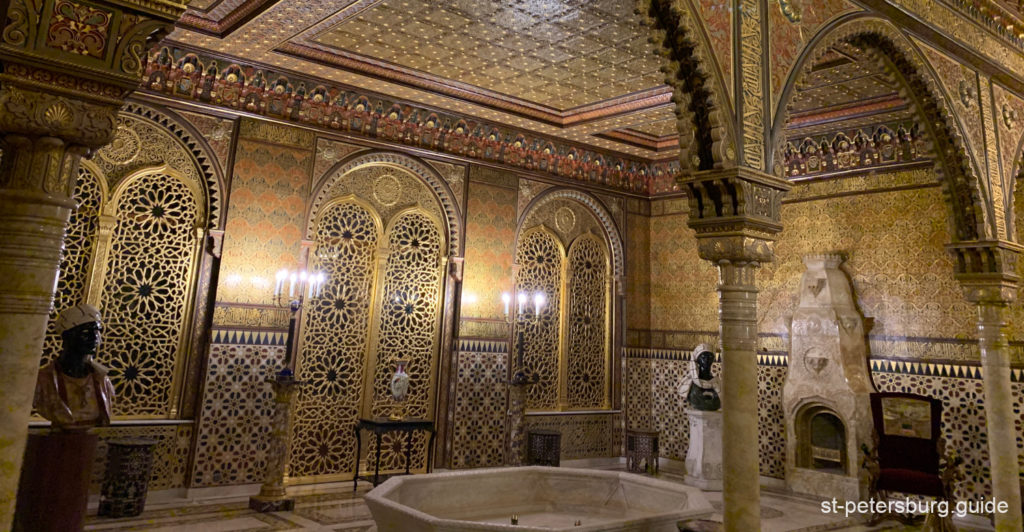 The Yusupov family was a descendant of the Nogai Khan Yusuf, who came to Moscow during Ivan the Terrible. The adoption of Orthodoxy opened them a way to the court carrier. Khan’s great-great-grandson served as General and was the closest ally of Peter the Great. The family was becoming very rich, and had 50 palaces in Russia. In 1830 the oldest in the family — Boris Nikolaevich — bought a building on Moika river, early presented by Catherine the Great to the Potemkin’s niece. But she was not the first owner of the building, as it was initially built for senator Shuvalov in 1770. Since those times up to 1917 five generations of the Yusupov family lived there, continuously changing and decorating the Palace. After the revolution there was the Museum of Noble Life that later turned in the Palace of Culture for Educators. 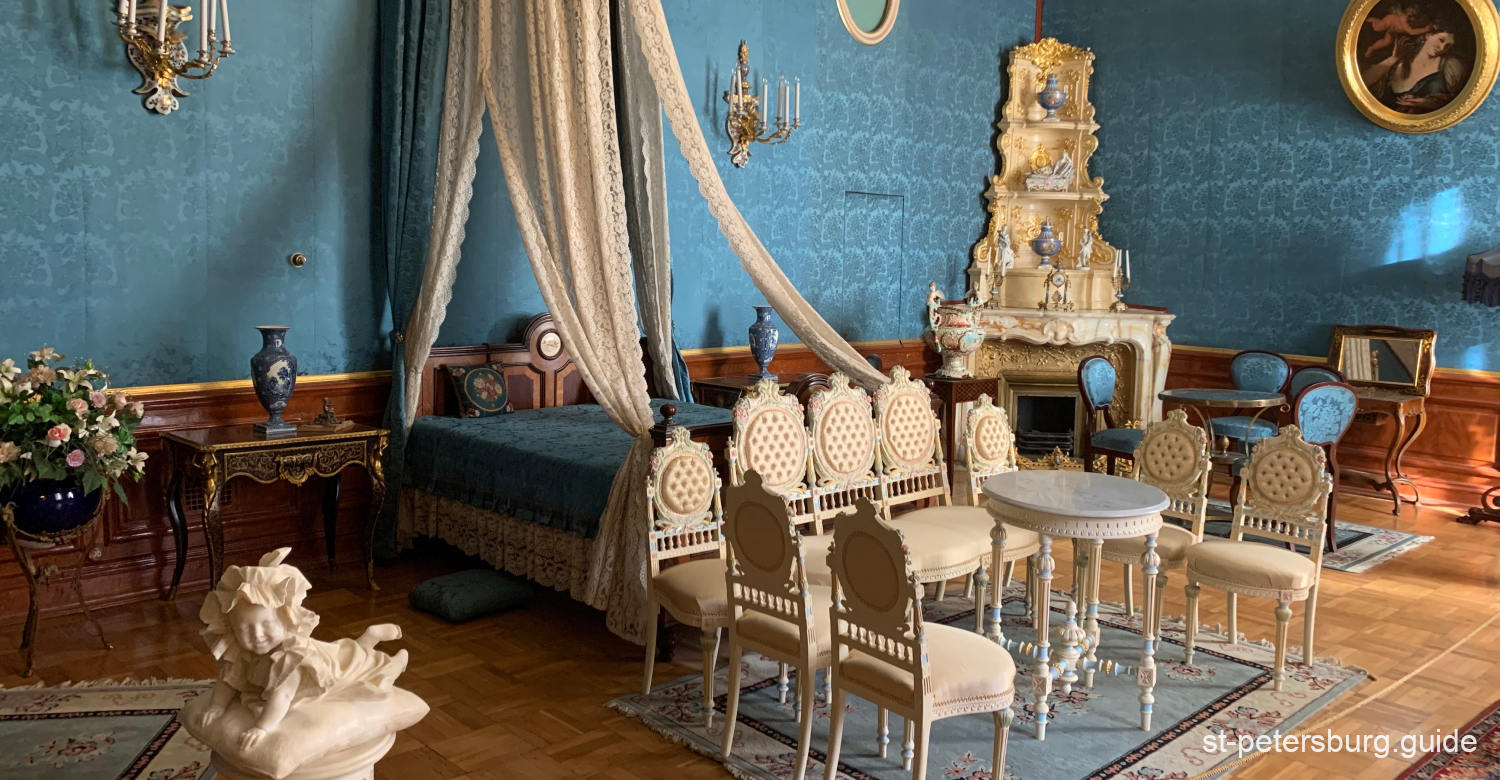 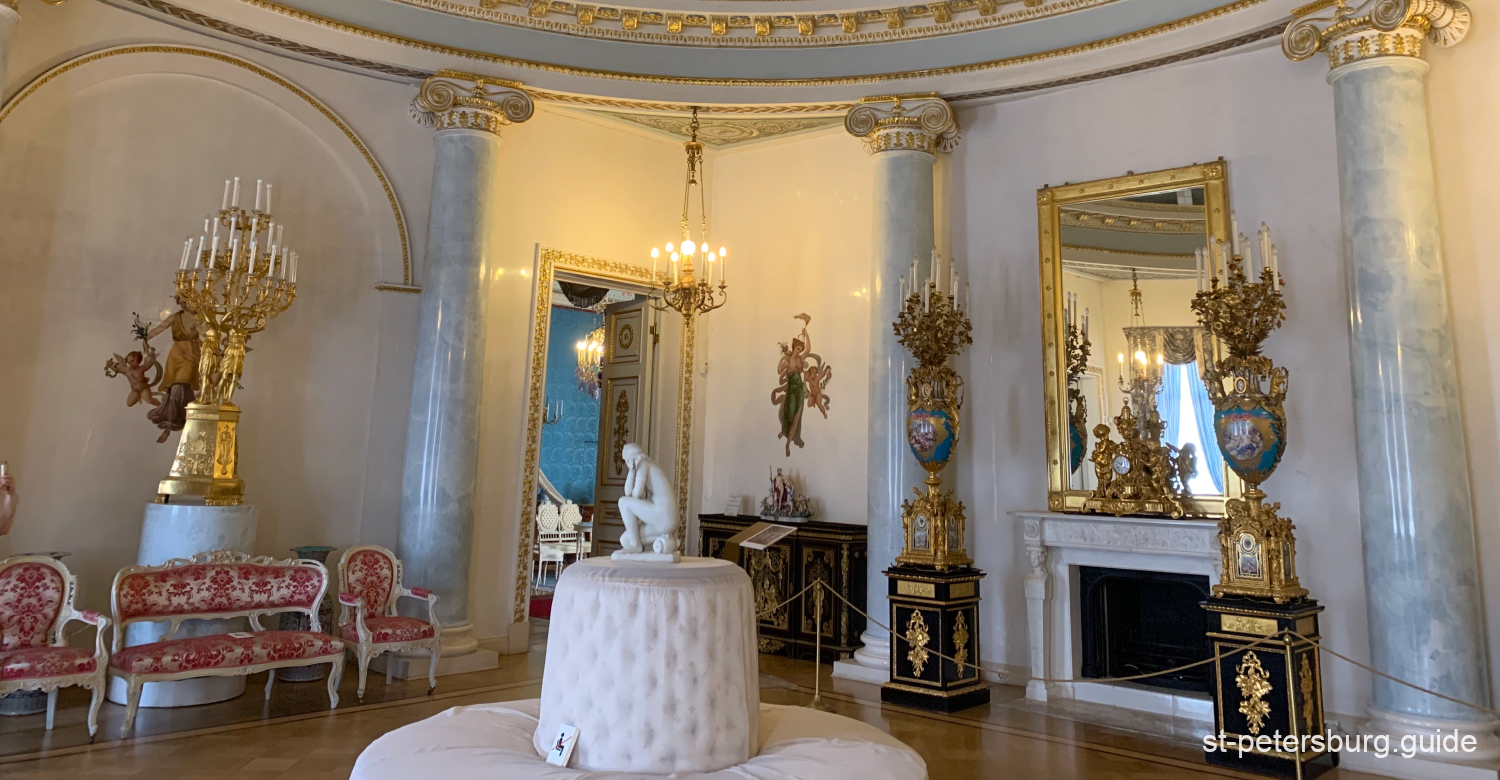 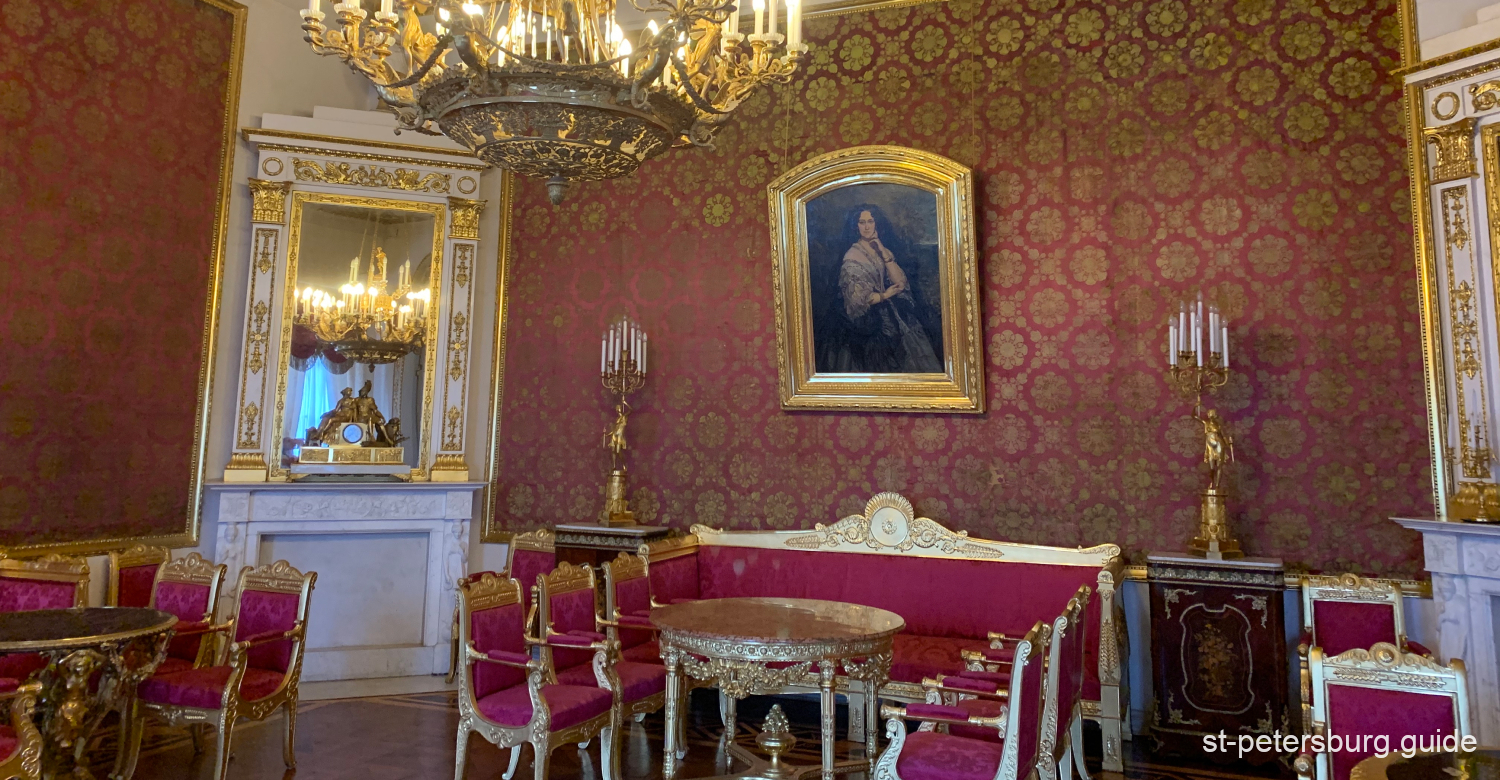 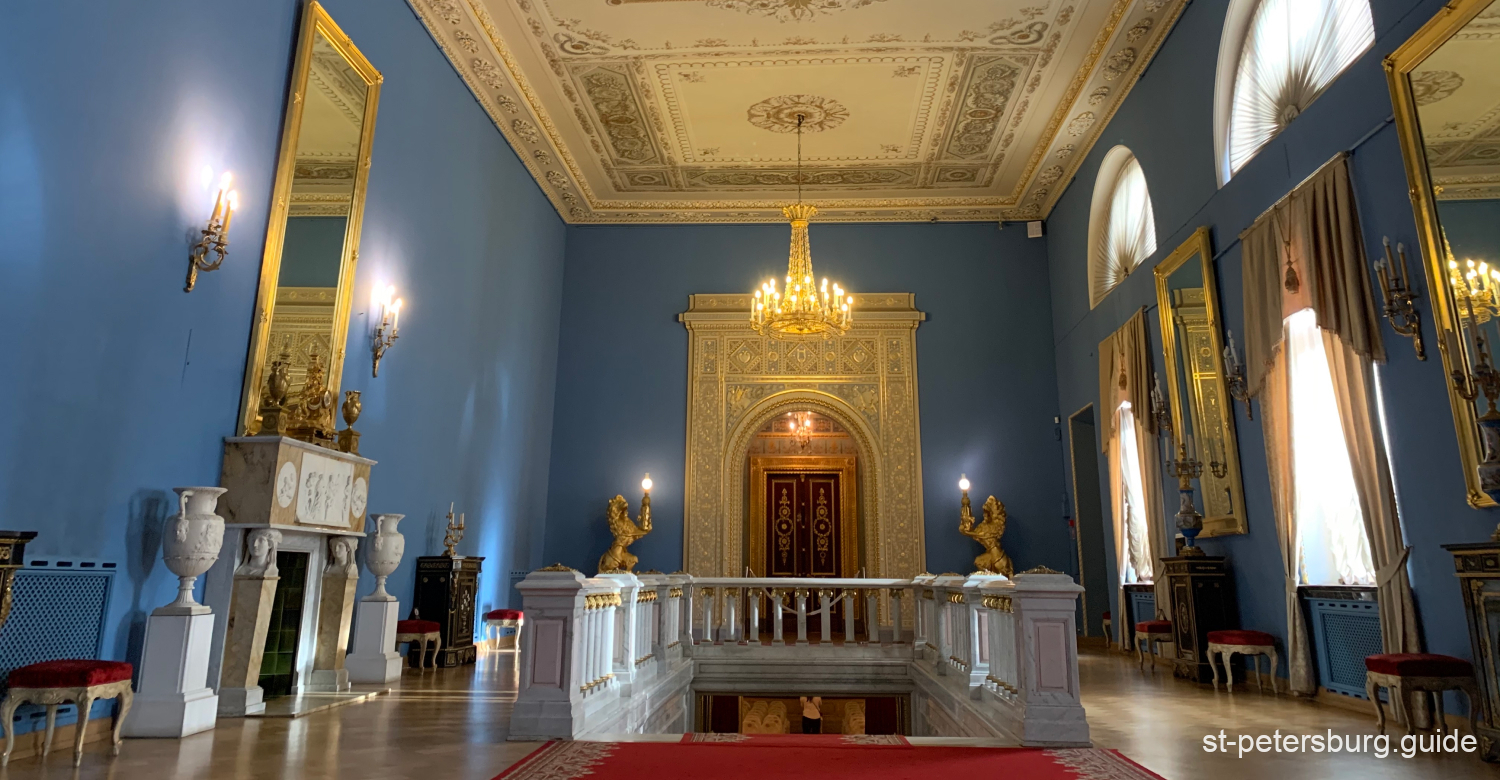 Many bright moments are linked to this family residence on Moyka. However,  it also stayed in the history as a place of murder of Grigory Rasputin — a Siberian peasant who became a friend of the Imperial family of Nicolas II. The crime happened on the night of December 17th, 1916 in the living side of a young Prince Felix Yusupov. Nowadays the rooms are open, holding a historical-documentary exposition.

Apart from that, visitors are able to view the grand interiors of the second floor, extraordinary stuning the Yusupovs home theatre, private apartments of the last Prince of Yusupov’s family, his cabinet, Mavritany guest room of the Near East design. The “female” part of the Palace, including the Porcelain and Persian boudoirs, is very graceful and harmonious. There is a small pink divan, that Zinaida Nikolaevna posed on for a painter Valentin Serov on the famous portrait.

A great collection of musical instruments and a mechanical organ are in the musical salon. You can also visit the theatre for an evening performance.