The memorial apartment of a famous writer

Saint Petersburg was always a part of Dostoevsky’s art, as it meant a lot for him in real life. The poet moved to St Petersburg in 1837 and since changed among 20 addresses. Sights and streets of this at times called and severe, but still very beautiful and mysterious city are easy to distinguish in his pieces. However, among the range of addresses in Saint Petersburg, there is one special. It’s on the corner of Kuznechny Lane and Dostoevsky Street. The poet moved there with his family in October 1878 and lived there up to his death – on January 28, 1881. The literature-memorial museum of Fyodor Dostoevsky was open in 1971 to celebrate the poet’s 150th anniversary. In fact, the museum is situated in the last apartment of Dostoevsky. That’s where he created a well-known novel “The Brothers Karamazov”. 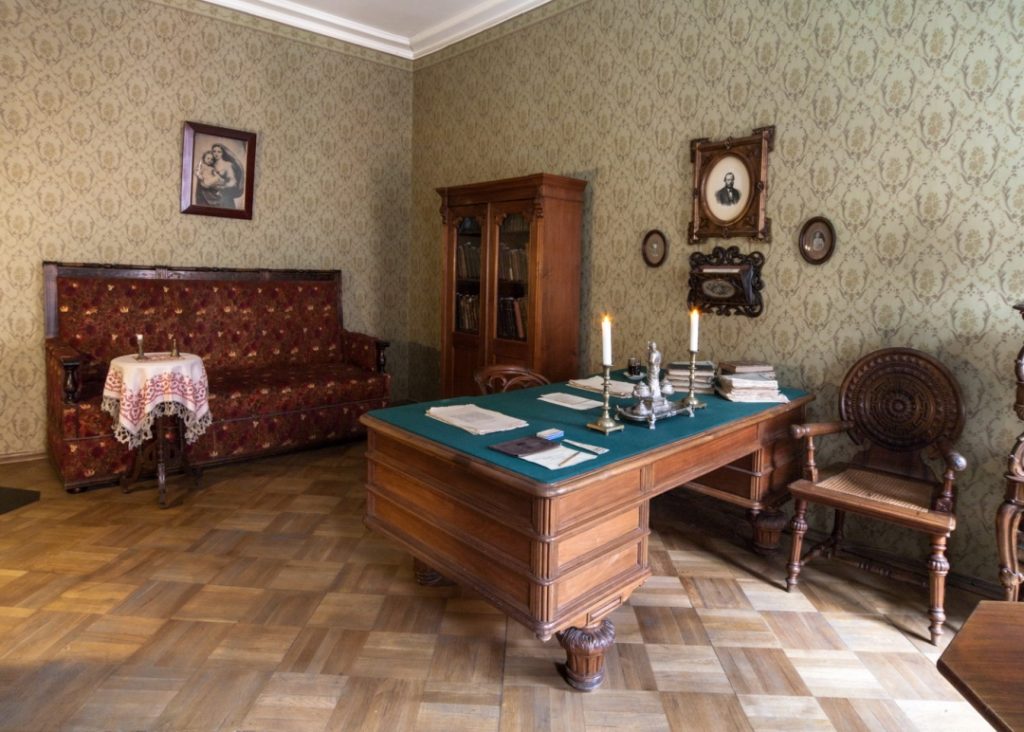 The cabinet of Dostoevsky. Photo taken from the website

The inner interiors of the museum are restored, based on archives and memories of the contemporaries. There you can see the actual belongings of the poet’s family, books presented to the museum by his descendants. The large literature exposition tells about the everyday life and art of Fyodor Dostoevsky. His grandson Andrey Dostoevsky contributed a lot to the collection of the museum. He gathered pieces that then became the basics of the museum’s exposition. 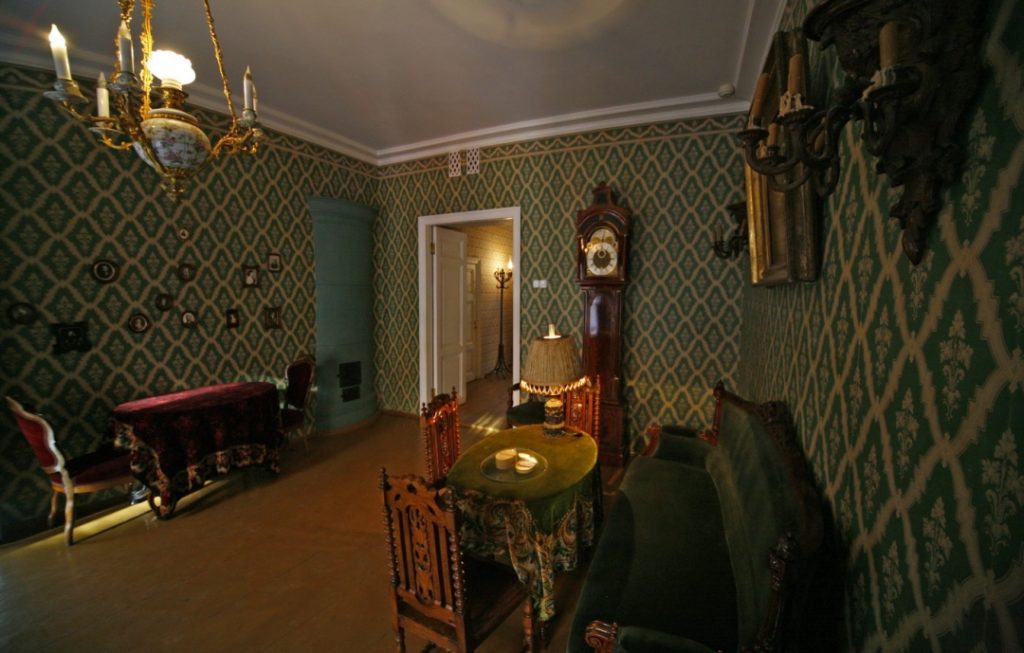 During its existence, the Dostoevsky museum has become a real scientific and cultural centre of Saint Petersburg. The annual international lectures “Dostoevsky and The International Culture” take place in the museum. In the exhibition halls you can always view the works of modern artists. There is also a cinema where you can watch movies based on Dostoevsky’s stories. The museum also organizes musical and literature evenings. Not far from this building you will also find the Dostoevsky monument, right opposite the Vladimir Cathedral, which was visited by the famous writer. 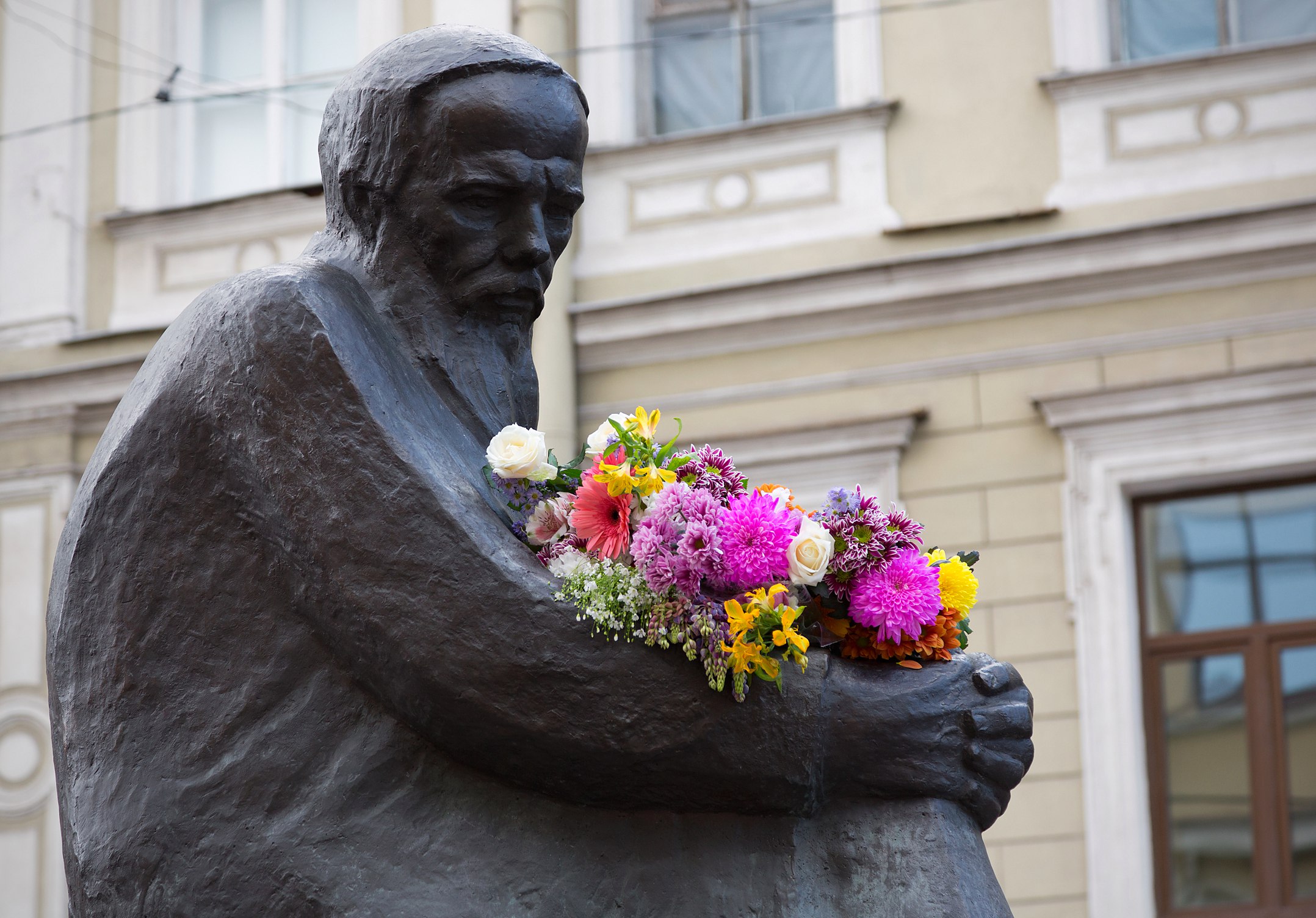 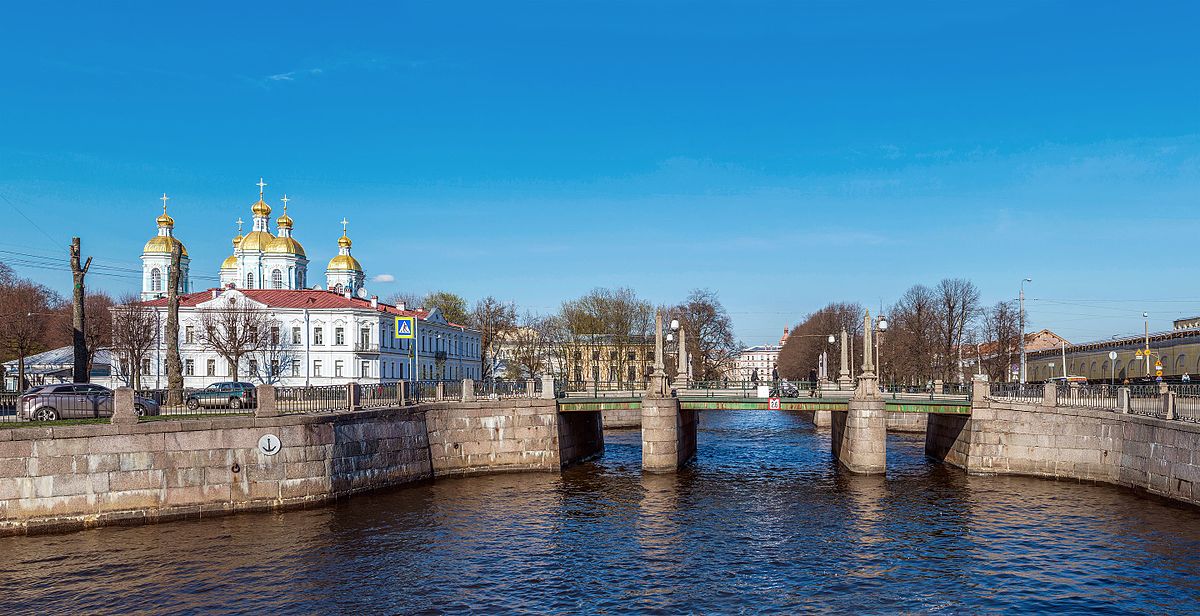