One of the most romantic sights of Petersburg

If you are looking for a romantic place, this is the one. Kissing bridge, or as it is called in Russian “Potseluev most” is among the most charming sights of Saint Petersburg.

The bridge crosses the Moyka river if moving along Glinka Street. Speaking of the origin of its name, there have been many rumors and talks. One of them suggests that back in time when that location was the city borders the bridge served as a place of farewell. Another version is less romantic: the name of the bridge comes from a close-by house of a merchant Potseluev. A nearby tavern was called “Potselui” (English: the Kiss), thus a bridge was named alike.

The first crossing was placed there already in the beginning of the 18th century by citizens themselves. A wooden raising bridge was built there in 1738 when the Moyka river shores were covered by granite. It was a pedestrian bridge of different colours. Thereby, it was called – Tsvetnoy (English: Colourful). 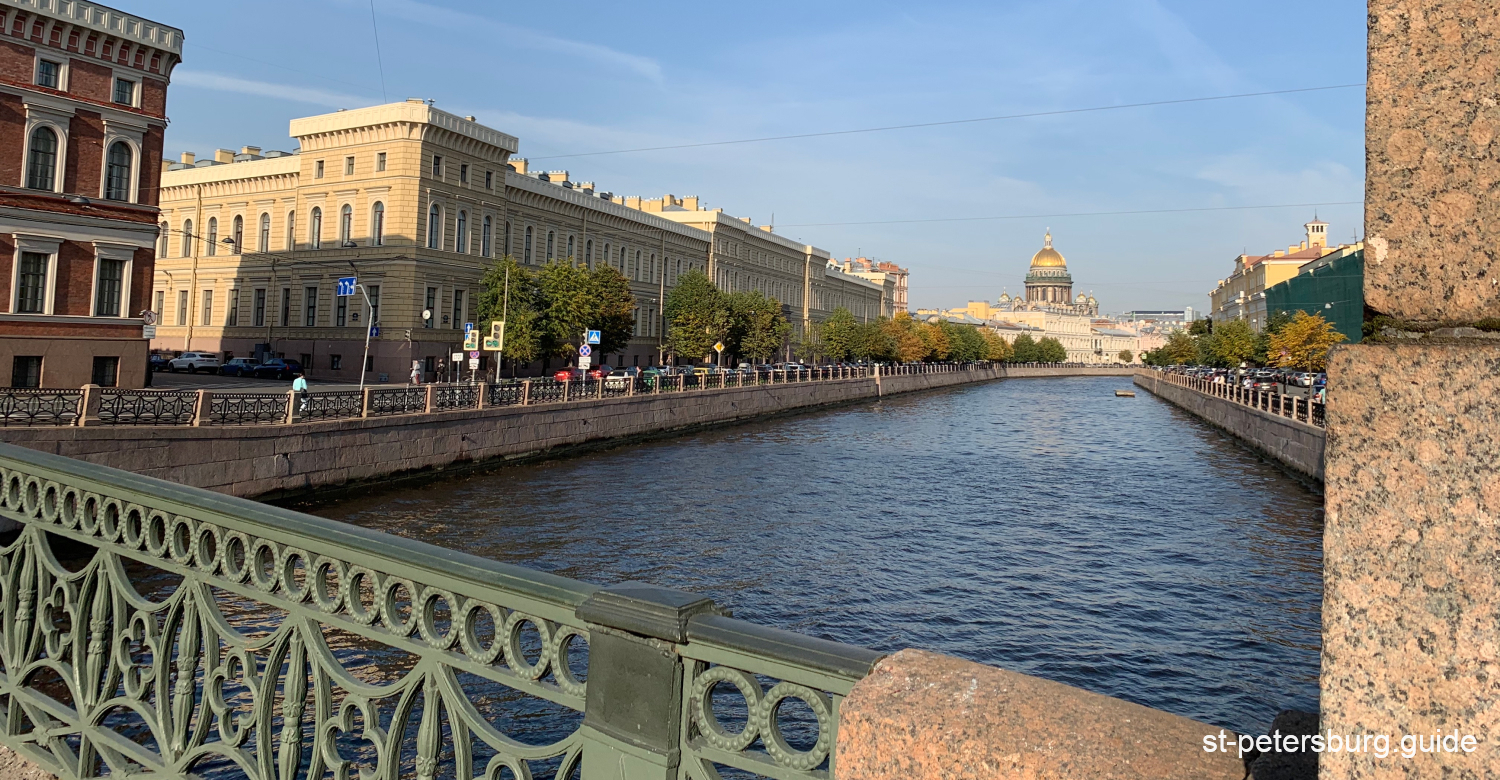 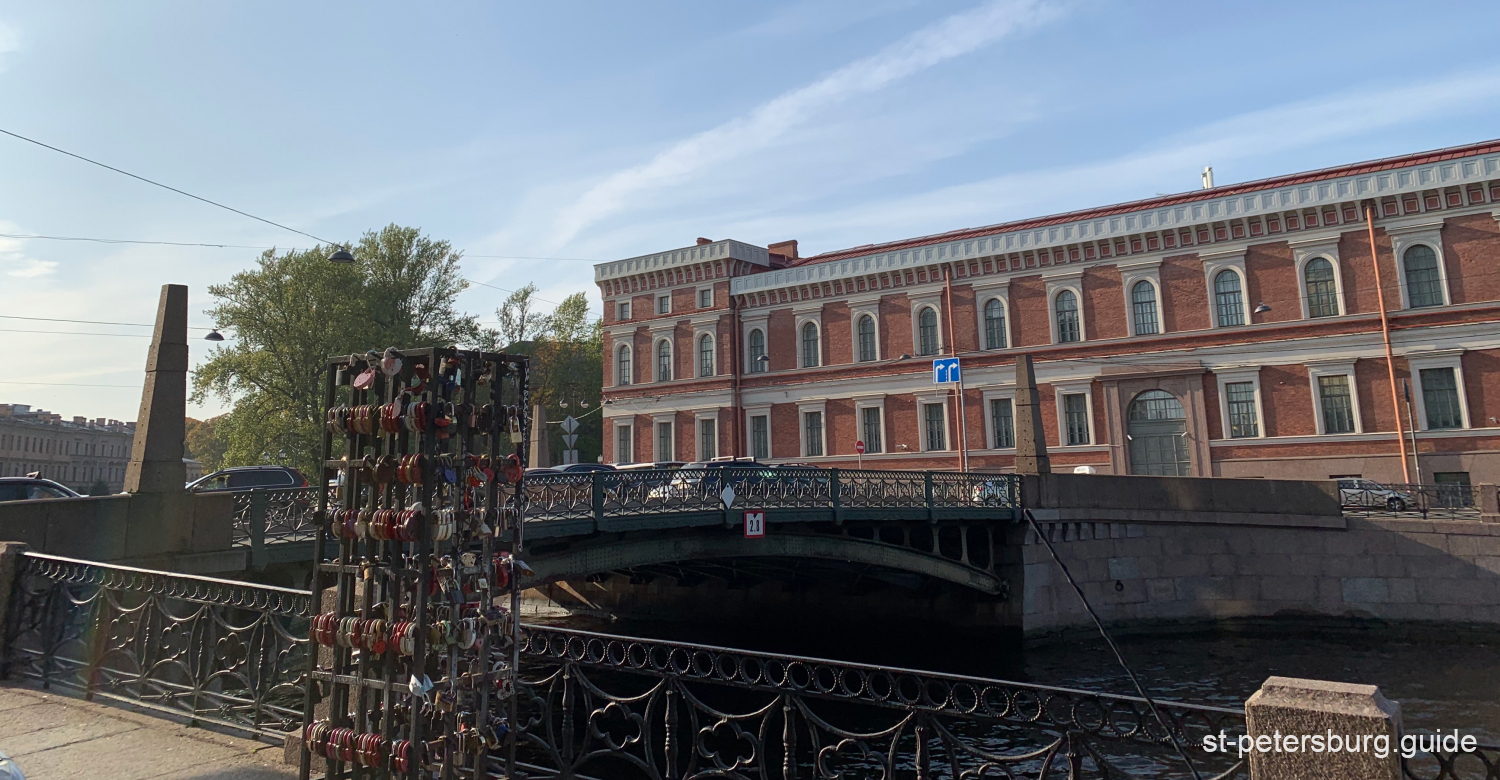 Thirty years later, in 1768 the crossing was rebuilt. Instead a one-span bridge on stone pillars appeared there. In 1788 the bridge got its current name cause of close-by situated tavern of a merchant Nikifor Potseluev.

Over time the crossing got decayed, and in 1816 it was restored under the supervision of Vasily Geste. This architect also designed Aleksandrovsky, Red and Green bridges. Kissing bridge was made of cast-iron and decorated with four granite obelisks with lanterns and cast-iron railing that has stayed up till now.

Nowadays, the Kissing bridge is a true monument of cast-iron bridge building industry. It is situated close to the New Holland Island, Yusupov Palace, Grand Choral Synagogue and Mariinsky Theatre, that you can learn more of during a walking tour around Saint Petersburg.

Kissing bridge is a part of my private tour: