Museum of the History of Religion

Home » What to see » Museums » Museum of the History of Religion

The State Museum of the History of Religion was founded in 1931 within the USSR Academy of Sciences. The initiator of the Museum and its first director was the outstanding Russian historian of religion, ethnographer and anthropologist V. Bogoraz-Tan. The collections of the new museum were based on exhibits from the collections of the Museum of Anthropology and Ethnography (Kunstkamera), the State Hermitage, the Library of the Academy of Sciences and the State Russian Museum, which was used in the anti-religious exhibition created by the staff of the Academy of Sciences in the Winter Palace halls in Leningrad (St Petersburg). 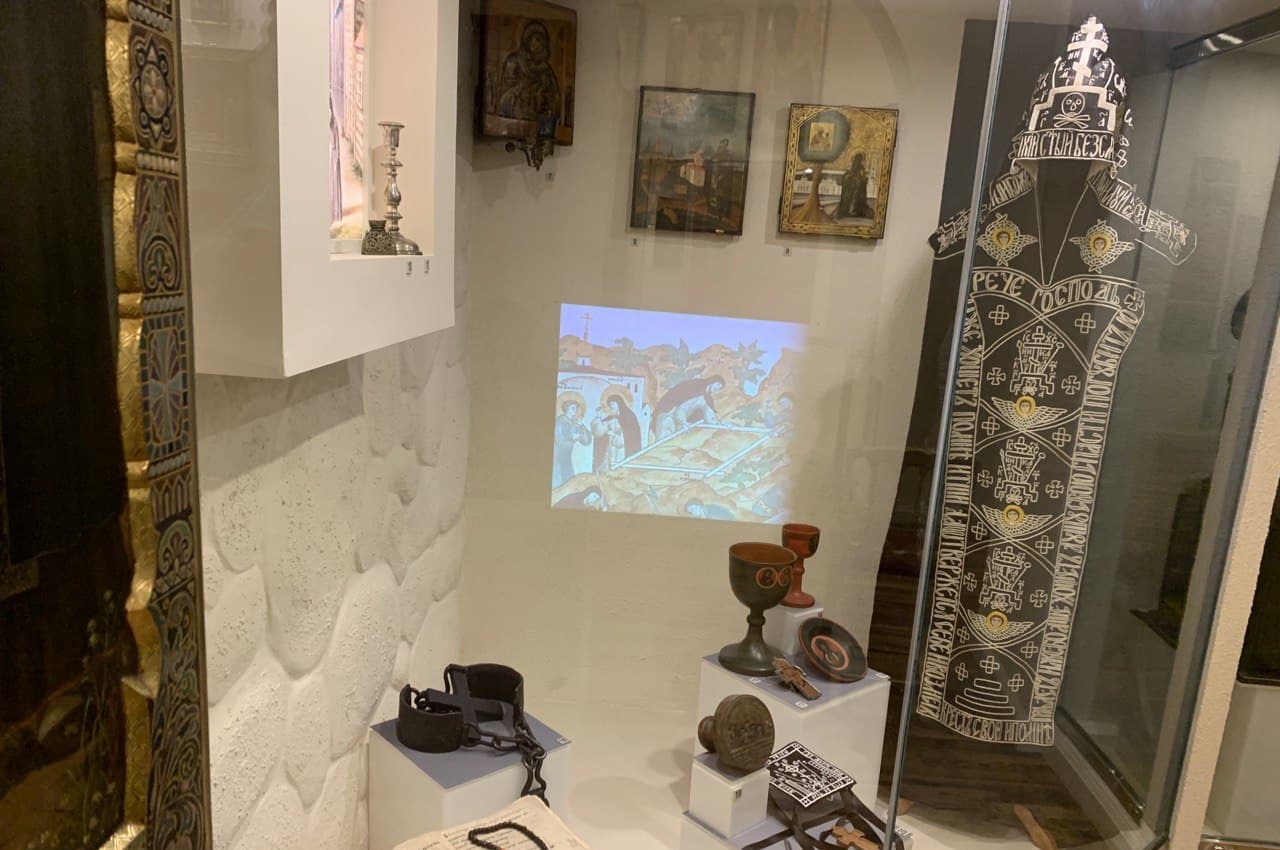 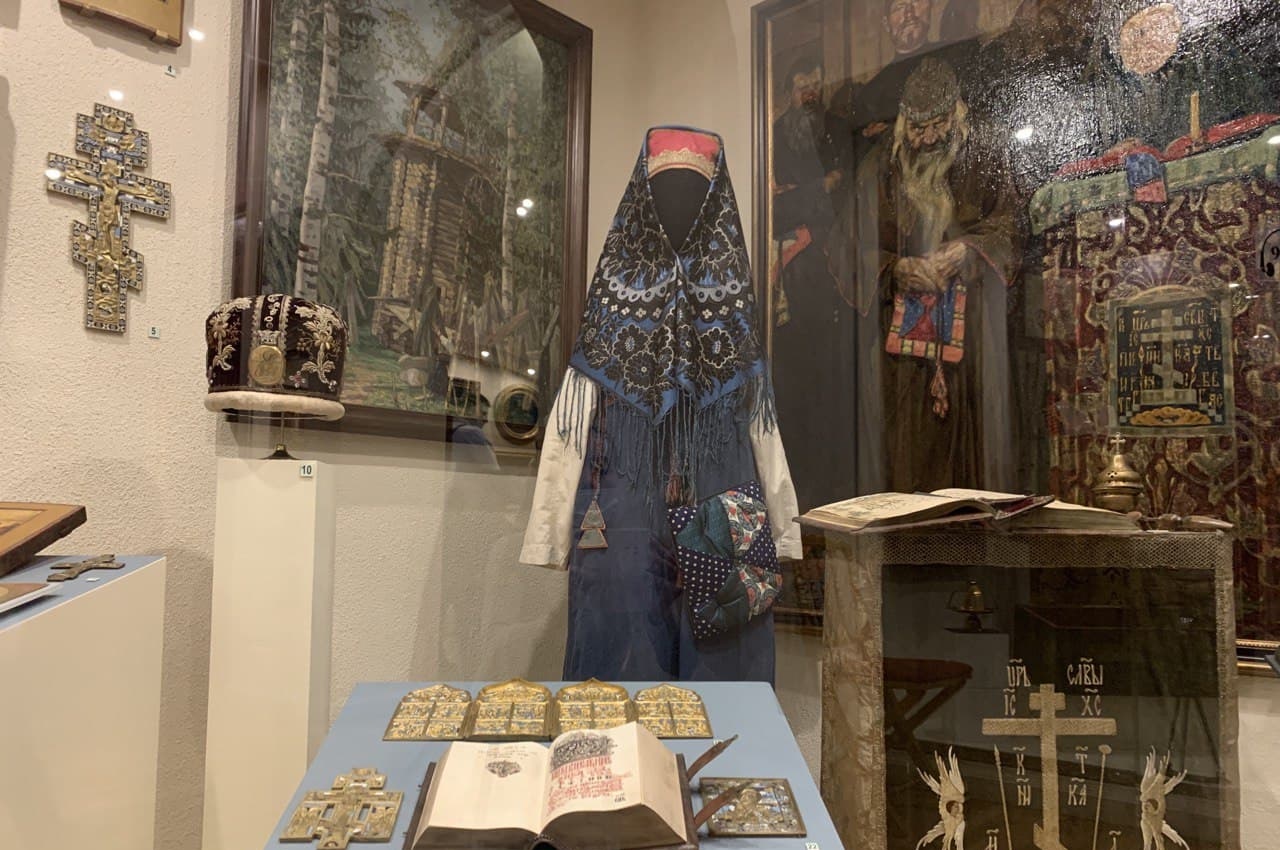 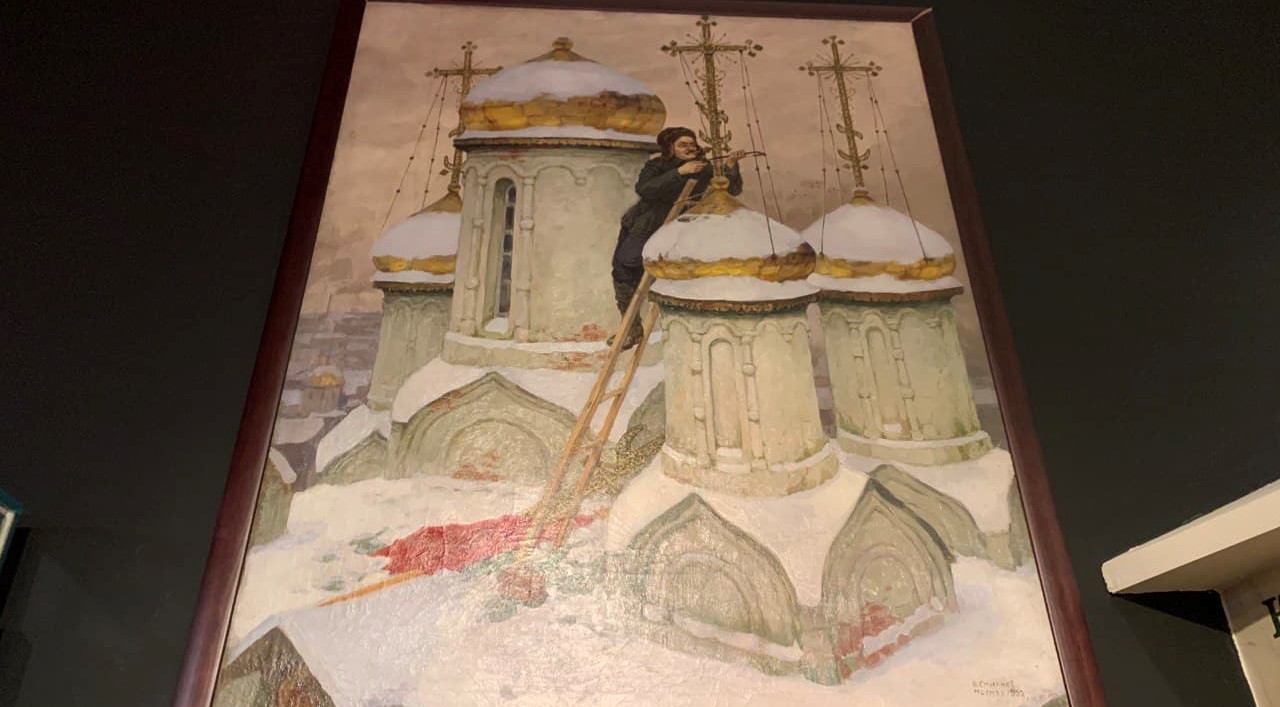 On November 15, 1932, the Museum was opened in the building of the Kazan Cathedral.

Unlike the so-called anti-religious museums that existed in different cities in those years (the Leningrad Anti-Religious Museum worked in St. Isaac’s Cathedral), the Museum of the History of Religion was created as a research and educational institution designed to comprehensively study religion as a complex socio-historical phenomenon , including consideration of the evolution of religious beliefs and cults, the place of religion in the spiritual culture of various eras, the psychological aspect of religious faith, religious and social movements, secularization processes, religious art, etc. For decades, museum staff not only created expositions and exhibitions, not only preserved (often saving from destruction) many monuments of religious culture, but also conducted systematic research work to study them.

By 1941, the museum had concentrated in its funds a rich collection of exhibits reflecting the diversity of religions. Among them is a collection of Orthodox icons of the 17th – 20th centuries, objects of decorative, applied and fine art reflecting the history and culture of Western and Eastern Christianity, Hinduism and Buddhism, Islam, Judaism, traditional beliefs of the peoples of the Caucasus, Siberia, the Volga region, the religions of China and Japan. During the Great Patriotic War, most of the Museum’s employees were at the front, the rest maintained the safety of museum collections, were on duty on the roof of the cathedral, and extinguished incendiary bombs. 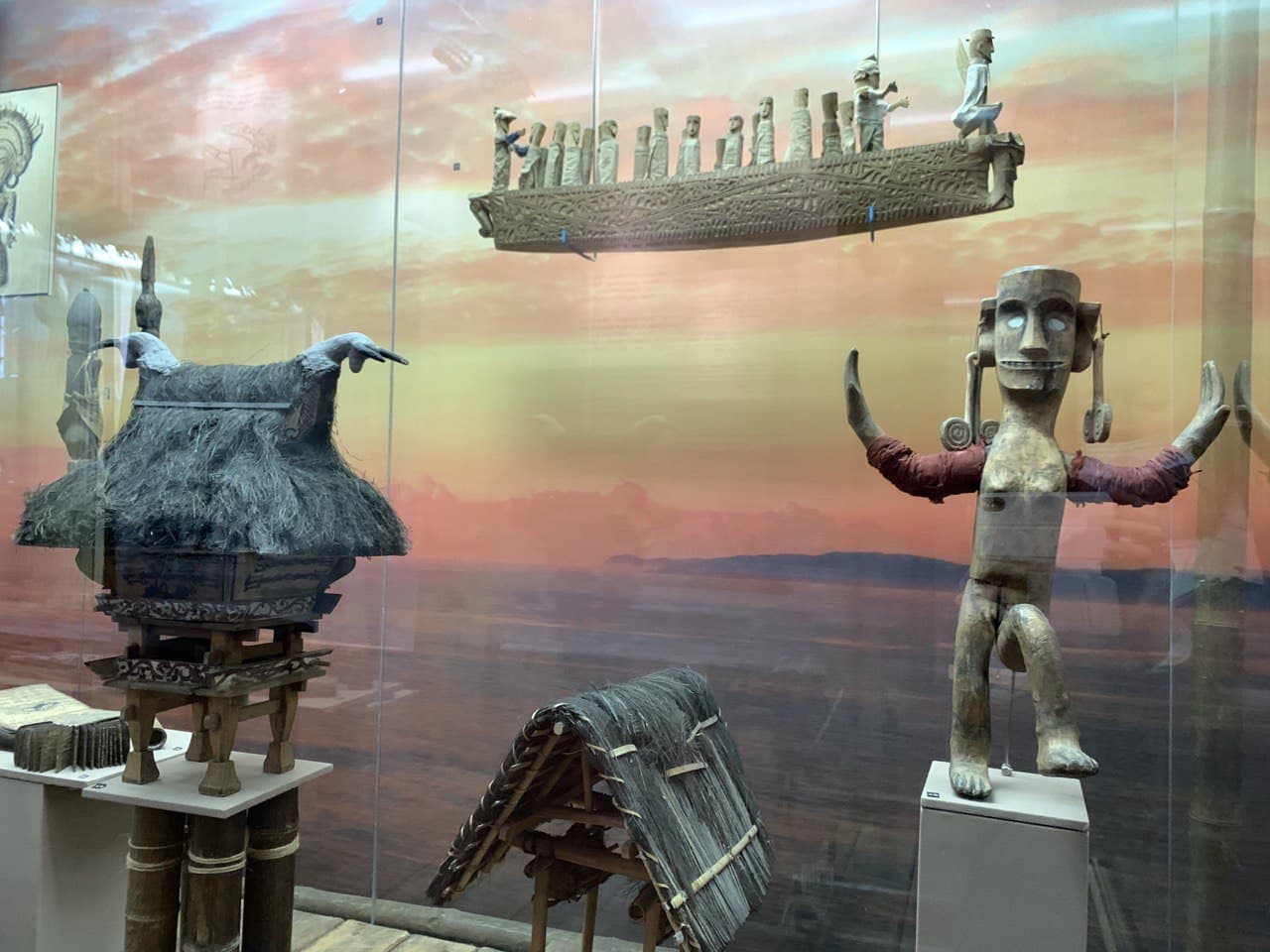 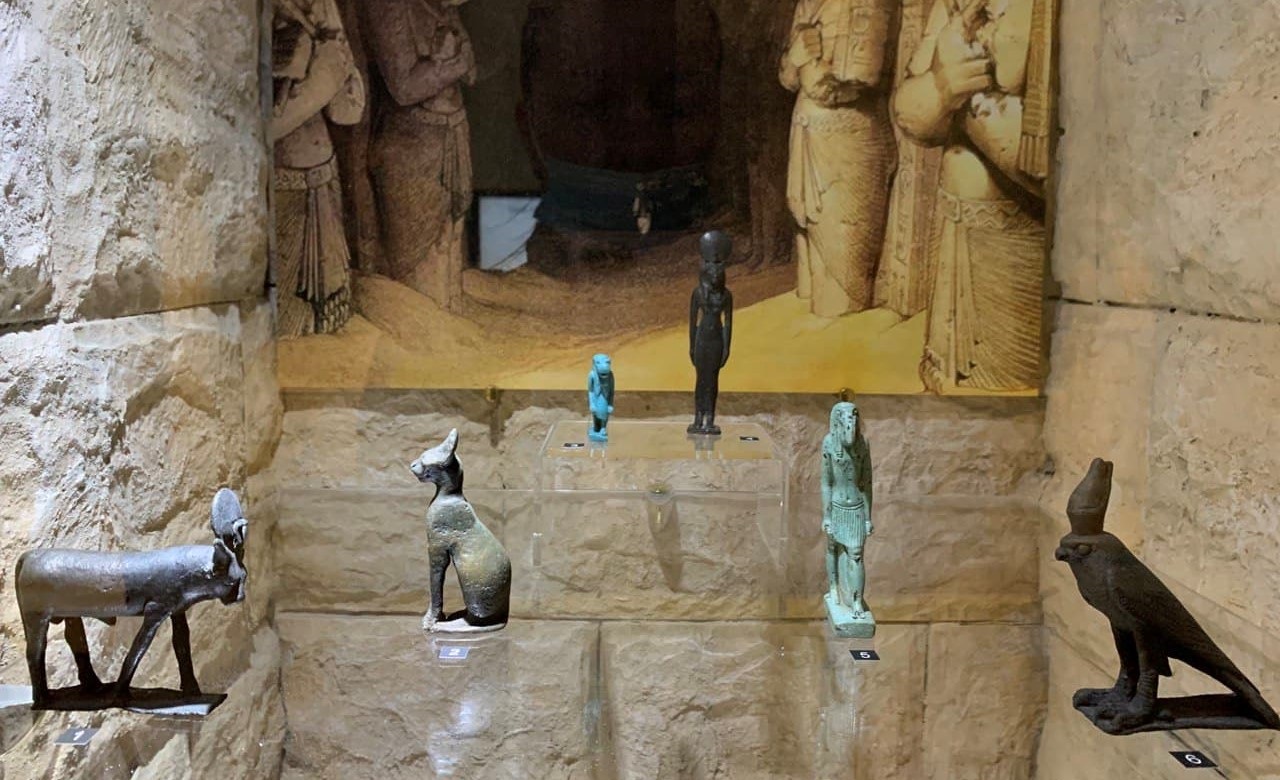 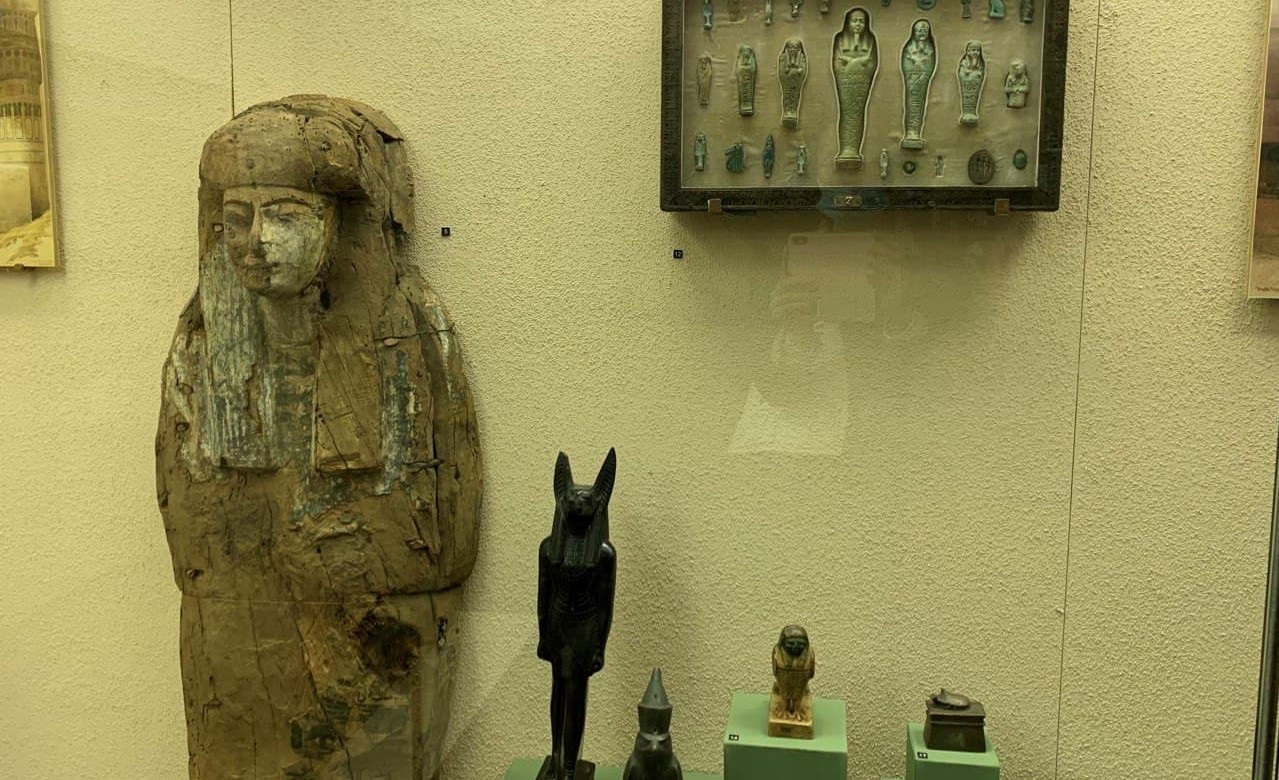 In 1990, the Museum was given its original name – the State Museum of the History of Religion. It is a federal museum and is subordinate to the Ministry of Culture of the Russian Federation. In 2000, the museum moved to a separate building and is now located near the building of the Legislative Assembly of St. Petersburg (Mariinsky Palace) and St. Isaac’s Cathedral. In Russia, for the first time after almost a century break, the museum complex is housed in a specially equipped and specially adapted building for museum needs located on the Pochtamtskaya (post office) street directly opposite the historical building of the main post office of St. Petersburg.

Today, among the priority areas of the Museum’s activities is not only the study of cultural heritage monuments and exposition and exhibition activities, but also the creation of educational and museum-pedagogical programs, a topical museum and tourist product addressed to different groups of visitors. 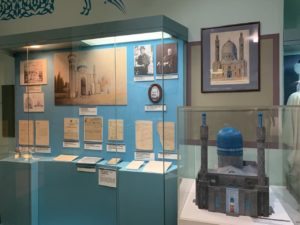 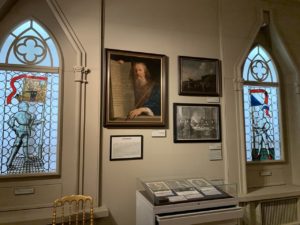 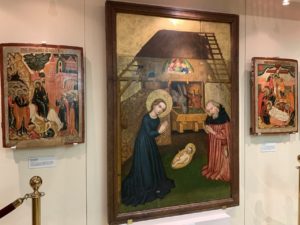 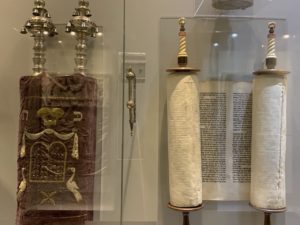 Today you can visit 11 permanent exhibitions of the museum: