The image of Saint Petersburg is inextricably connected to bridges. One of the brightest attractions of the city is the Seven Bridges Point, known in Russian as Semimostye. It’s a place close to the intersection of Griboedov and Kryukov Canals.

If you appear on the promenade close to Nikolsky Cathedral, you’ll see the miracle of an engineering thought – the intersection of three bridges that are located 90 degrees to each other and cross Kryukov and Griboedov Canals. 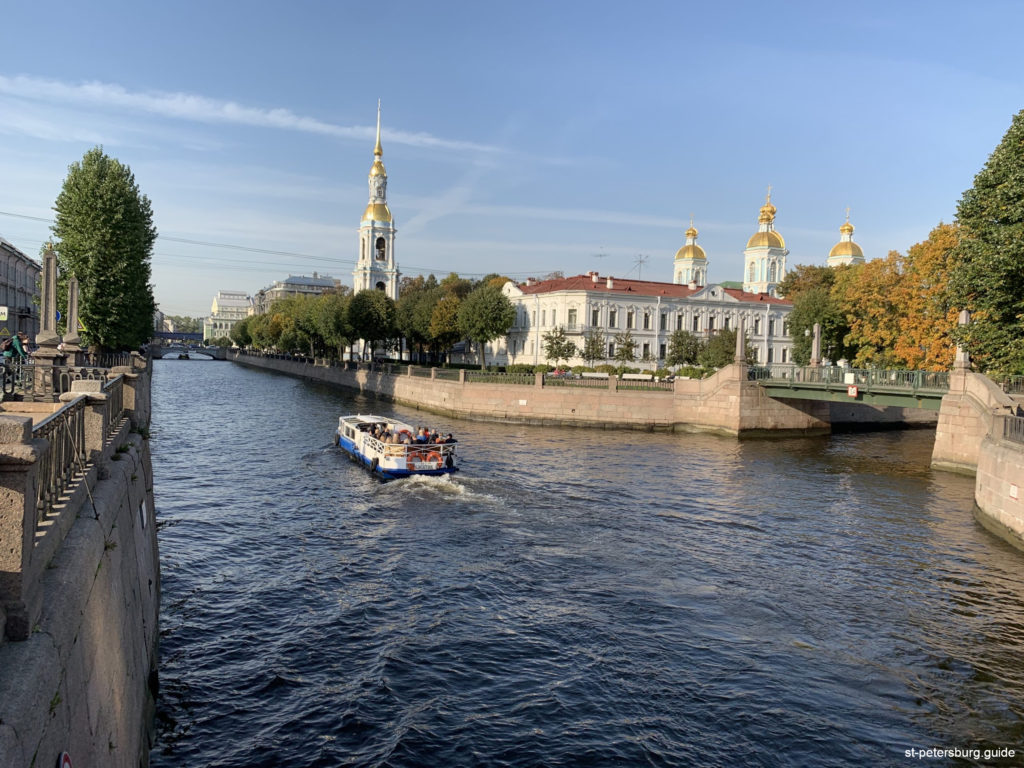 Despite the fact that the bridges were built at different times, they form a joint architectural complex with the centre in Pikalov bridge. If you reach the Pikalov bridge and stand so that the Cathedral will be at your left, you’ll see the walking Krasnogvardeysky bridge that crosses the Griboedov Canal and is known for its cast-iron fence and four memorable obelisks on the entrances. In order to view the rest of the bridges just turn slowly clockwise. You will witness: 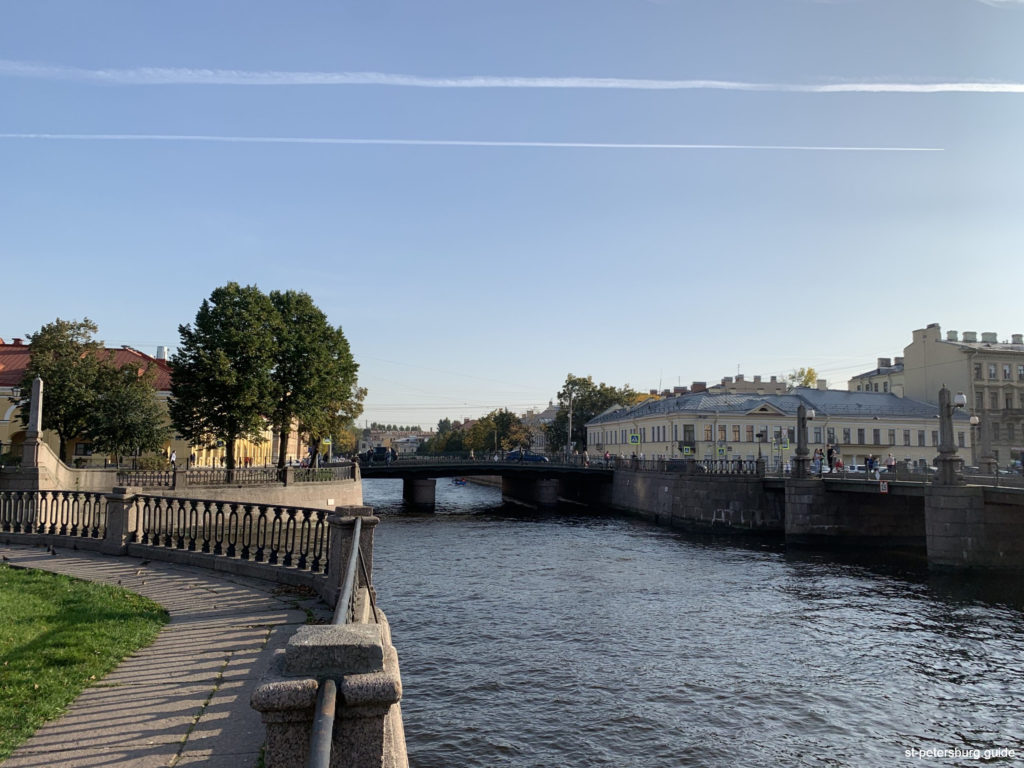 In numerology “seven” is a magical number that symbolizes the harmony of the universe. There is a legend that at the Seven Bridges Point you can make a wish. To make sure it comes true, come to spot at 7 AM or 7 PM on July 7th. When making a wish, slowly turn clockwise on the spot.

It is possible to see 7 bridges from the Troitskaya passage, but only the view from the Pikalov bridge is called Semimostye. It’s considered as a “place of power” or a “place of 12 crosses” that are easy to see from the spot. The crosses are at the domes of the following temples:

Apart from the usual tourists, the place is popular among pilgrims that want to see the temples and get the power.

If you want to visit the Seven Bridge Spot and learn more about each of the bridges and close-by sights, book a guided tour.

Seven Bridges Spot is a part of my private tours: