Home » What to see » Tauride Palace

Taudine Palace (Tavrichesky Dvorets) in Saint Petersburg is a former residence of the Knyaz Grigory Potemkin-Tavrichesky, a favourite of Catherine II. Today it’s the headquarters of the  Interparliamentary Assembly of Member Nations of the Commonwealth of Independent States.

The palace complex was built in 1783-1789 and designed by the architect Ivan Starov and Carlo Rossi, and a great number was spent then from a state budget. The building was named after the title of Knyaz Tavrichesky. Apart from that there was a famous statue of the Venus of Tauris.

Tauride palace is a unique architectural monument of classicism. Its outer modesty contrasted with luxurious finishing of interior and furniture.

Knyaz Potemkin did not visit the residence much, and after his death the palace stayed abandoned for a long time. Later it was cruelly plundered by office-holders Garnovsky and Gribovsky.

In the beginning of 1790s, Tavrichesky Palace became an asset of the coffers. Under the governance of Catherine the Great, the complex was added by a theatre hall and a church. Later, the rest confiscated property was transferred to St Michael’s Castle. The palace premises used as stables of the Horse Guards Regiment. It restarted to function as an imperial residence only in the 1800s. For a long time, the Tauride palace stood empty. Rarely it was used for holding official balls and residing honorable guests.

The revival of the palace started in 1906. Architect P. Shestov managed the interior design restoration works, and the halls were re-equipped for needs of the Imperial State Duma. Later the Tauride palace was home to the Russian Provisional Government, Stalin’s university, Leningrad High Party School and other institutions. 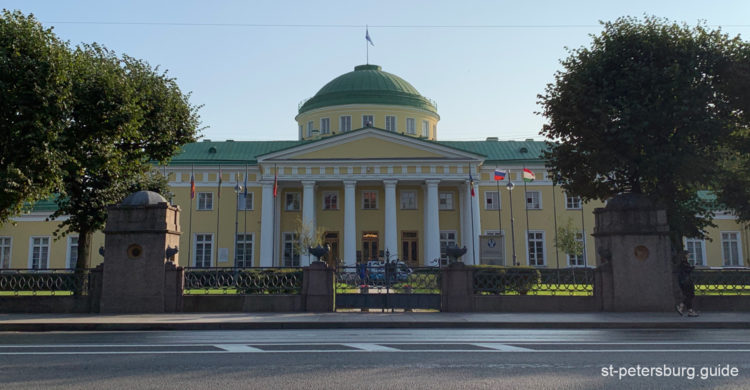 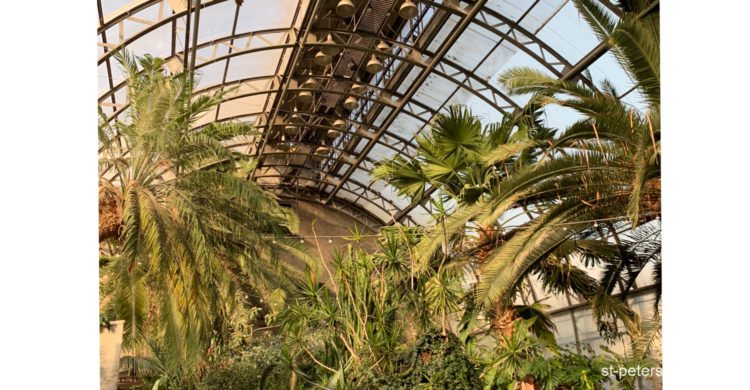 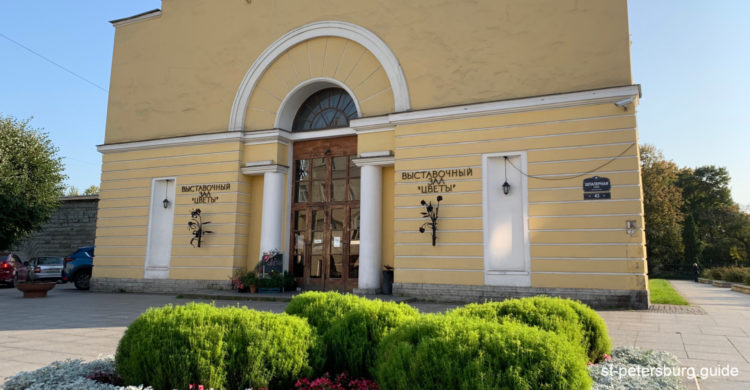 The Tauride palace has very beautiful halls, including the Catherine, Duma and Cupola or Organ halls. The Interparliamentary Assembly has its meetings in the Duma hall that was refurbished in 2013. Symphonic concerts and vocal evenings take place in the Catherine hall. The Cupola, or Organ hall was equipped with a 24 register organ in 2011. The palace is open for guided tours or guests of many concerts, organized in its magnificent premises. Behind the southern facade, on an area of 21 hectares, there is a landscaped Tauride Garden with ponds and pavilions.