Vorontsov palace is located in the heart of Saint Petersburg – right in front of Gostiny Dvor. It’s one of the most beautiful architectural monuments of the 18th century. The palace attracts the eye of its passers-by. The building is designed in the baroque style and has many decorative elements – carving and stucco molding. There are over 50 halls inside, each of them has wonderful adornments.

Famous architect Rastrelli built a city mansion in 1749-1757 by the order of the Vice-Chancellor Mikhail Vorontsov. The earl Vorontsov was close to the Empress Elizaveth Petrovna, and was a relative of the Romanovs. A person of such a status could not live anyhow. Thereby, Mikhail Illarionovich started that wide-scale construction. Apart from the Vorontsov palace, the complex included several other buildings as well a huge garden with fountains and pools. Moreover, the earl kept his huge library.

Establishing of the complex in the centre of Saint Petersburg was very expensive. When the building was finally ready, Vorontsov was not able to maintain it. Elizabeth presented Mikhail 40 thousand rubles for arranging the palace. However, it did not improve the situation. The earl lived in the mansion for five years, and after accepting his bankruptcy he had to transfer the palace to the treasury.

For some time, the Vorontsov palace was used as a guest house. Many famous people lived there. In 1798, Pavel I ordered to locate there the residence of the Sovereign Military Order of Malta.  Palace started to be called the Palace of Malta knights. Later on, the Malta Capella was built on the territory of the Palace.

Later, the Page Corps was situated in the palace. In the beginning of the 20th century, there was the Leningrad Kirov Infantry School. Since 1955, there has been the Suvorov Military School. In 2002, the History Museum of the Cadet Corps of Russia opened in the Malta Capella.

The Vorontsov palace is not open for public visits. 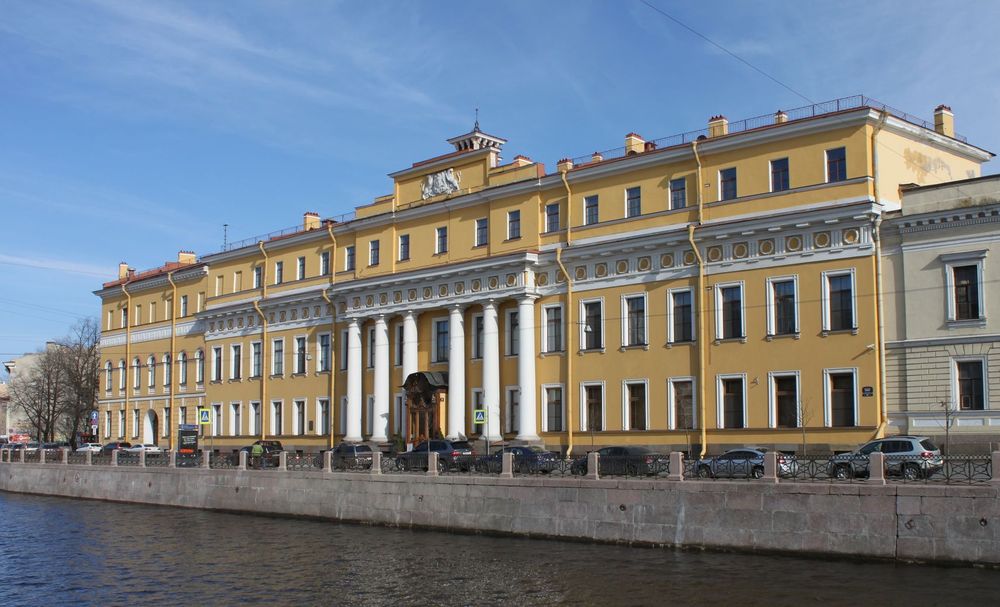 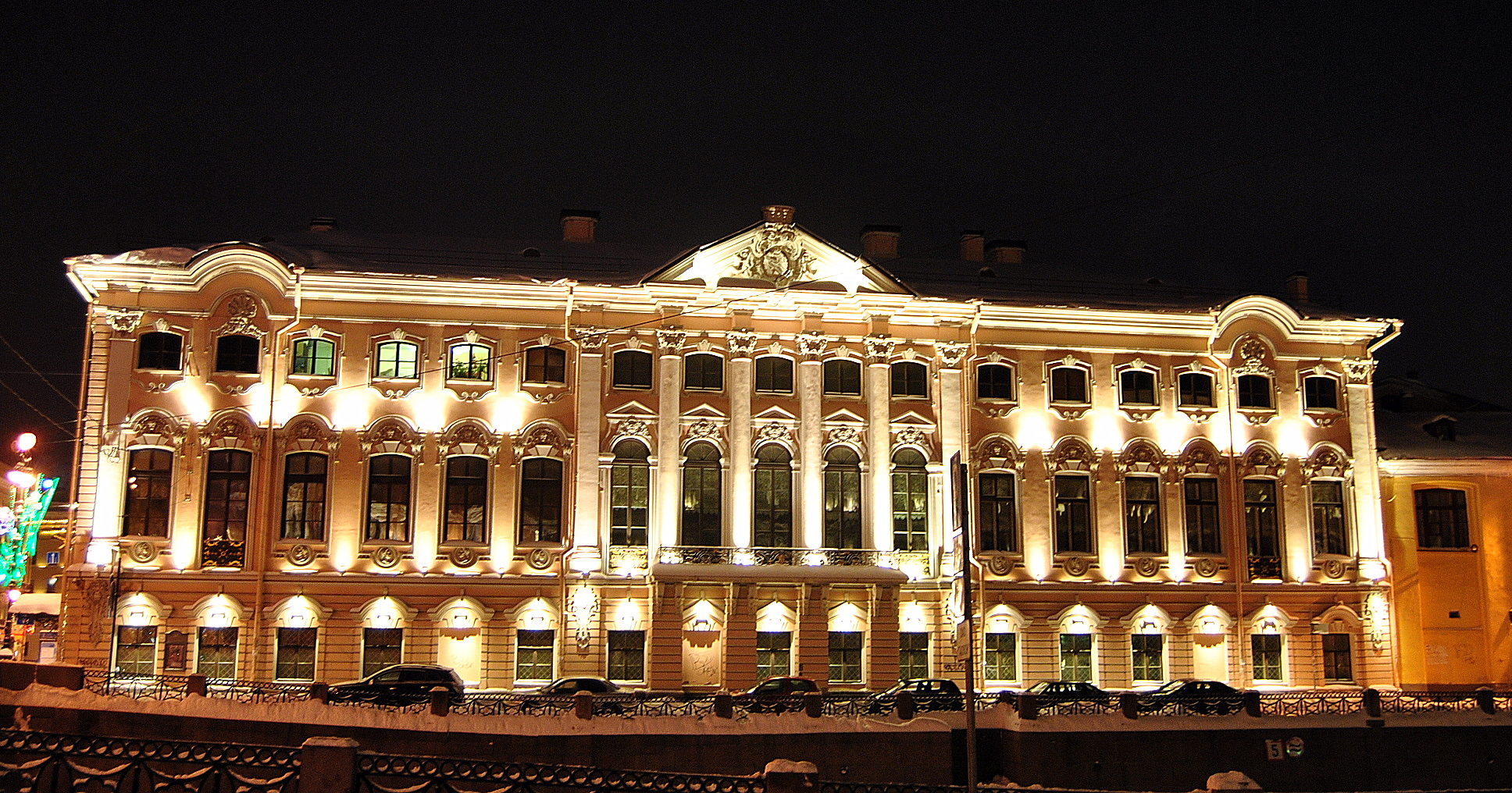 Open for outside viewing all year round.