The Museum of the Political History of Russia in St. Petersburg is the first historical and political museum in Russia that holds evidence of the political life of Russian society from the end of the 18th to the beginning of the 21st century. The museum’s collection has about 500,000 exhibits. The museum sees its mission in shaping the political culture of civil society.

This museum is the successor to the State Museum of the Revolution, created on October 9, 1919 by order of the Petrograd Soviet of Workers and Red Army Deputies, which was located in the halls of the Winter Palace in 1920.

In 1955, the museum received two new buildings: the mansions of M. Kshesinskaya and V. Brant. In 1955-1957, these buildings were connected together by a new central building.

To date, the museum has 5 permanent exhibitions. They are ordered by chronology, and each of them corresponds to a given topic in a non-repeating style. Of greatest interest are traditionally:

Disputes about the events of October 1917 and the ensuing Civil War still do not subside. A separate exposition devoted to a diversified view of the tragedies and take-offs of the 20th century will help to understand what is happening and learn something new. It is here that Lenin’s office is located, the first Secretariat of the Central Committee of the Social Democratic Labor Party of the Bolsheviks and the rarest newsreels of the White and Red movements. Vladimir Ilyich Lenin worked for a total of 90 days in the mansion. Here, in the white room of the Kshesinskaya mansion, he was the first to read the legendary April Theses. Another important element is a balcony overlooking Kronverksky Avenue. With him, the leader of the world proletariat repeatedly spoke to the assembled comrades-in-arms. The famous plot of Soviet paintings «Lenin on the Balcony» was drawn precisely from here, during the hottest debates.

Soviet era: between utopia and reality

The richest collection illustrating the everyday side of life in the USSR against the backdrop of phenomenal successes. 70 years of the history of our country are shown through the prism of a simple person, his daily worries, sorrows and inexhaustible dreams of a bright future. The authors of the exposition do not draw conclusions, they only give ground for reflection on what price an individual citizen has to pay in order to “make a fairy tale come true”. 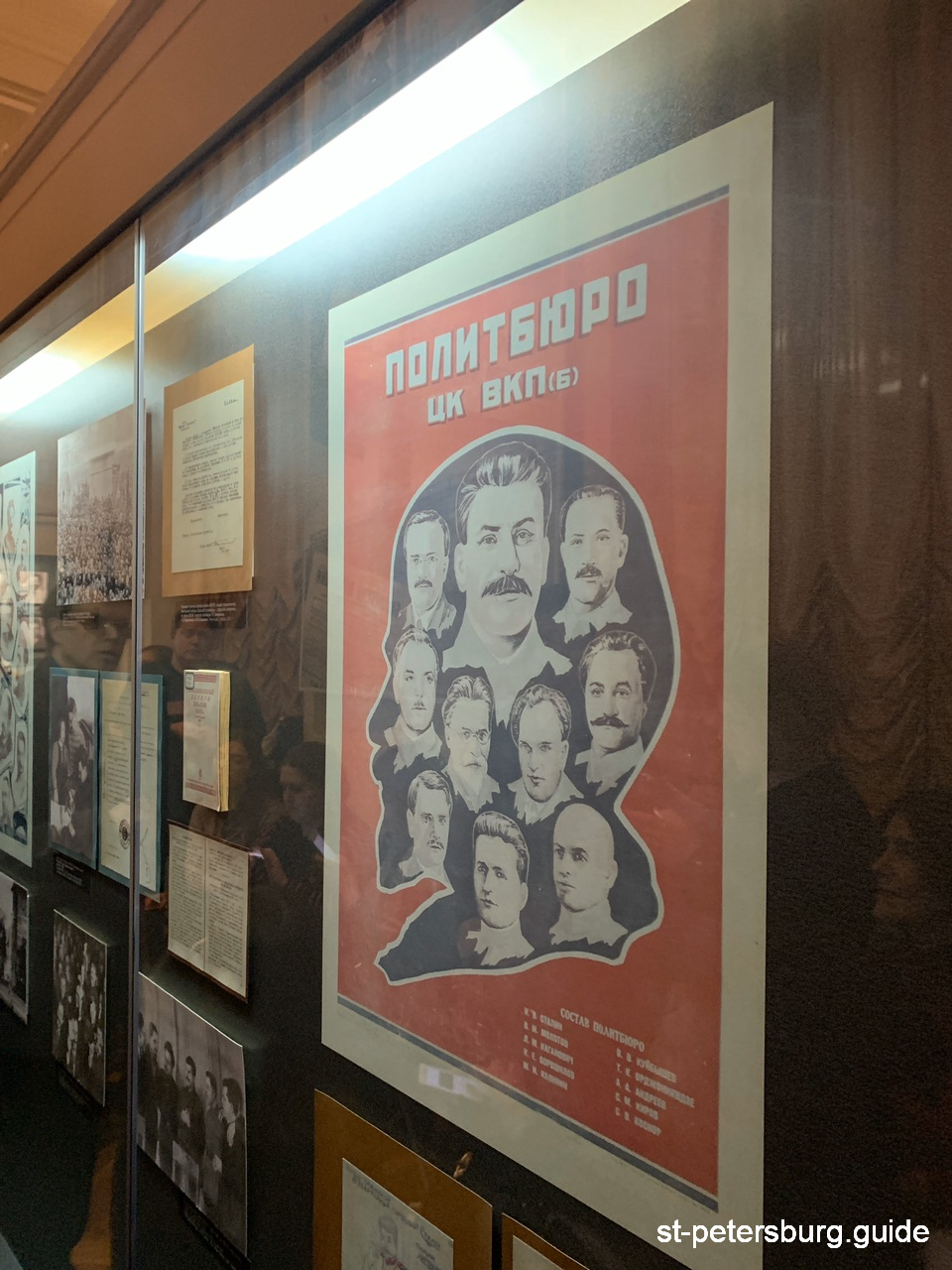 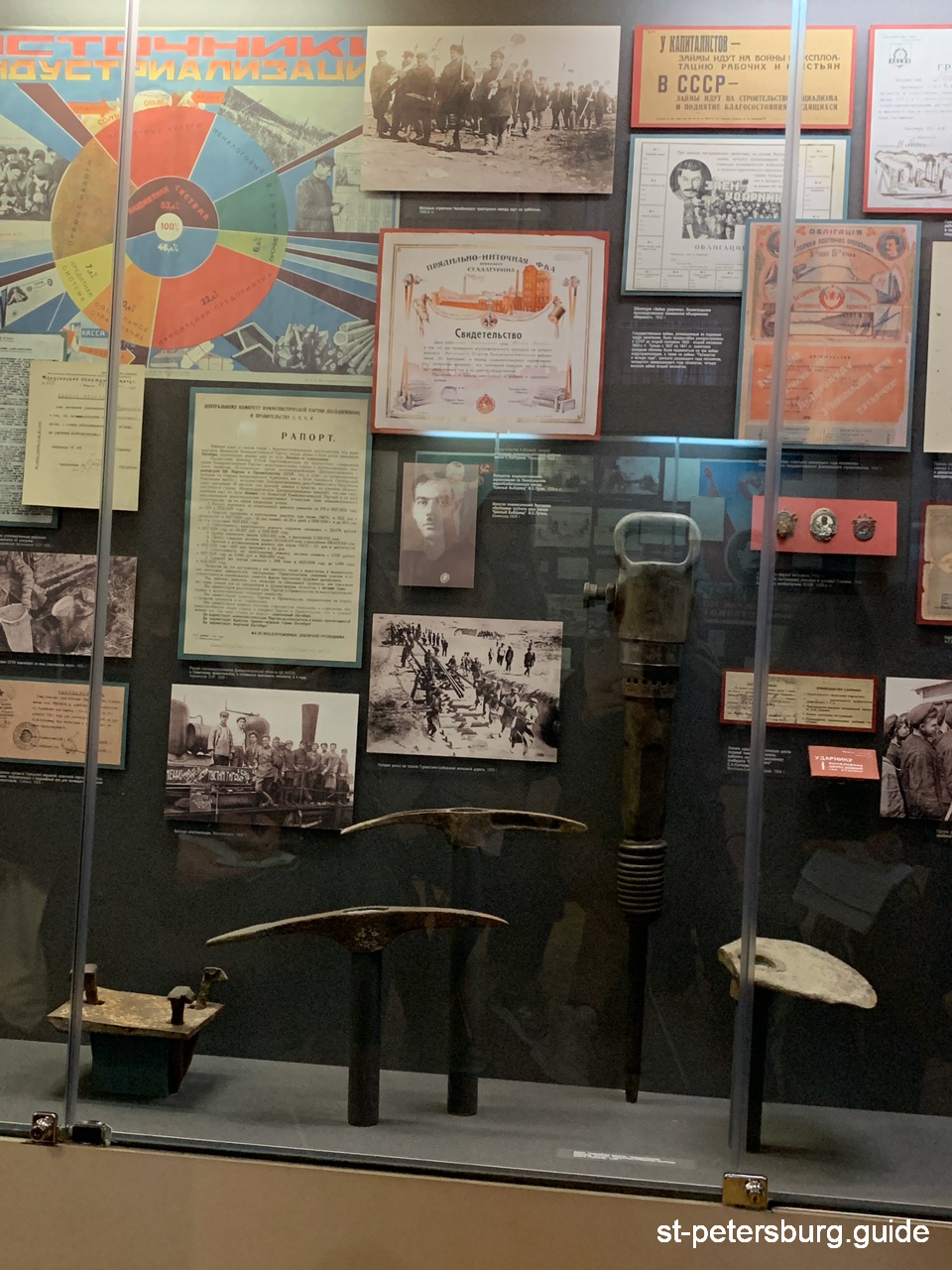 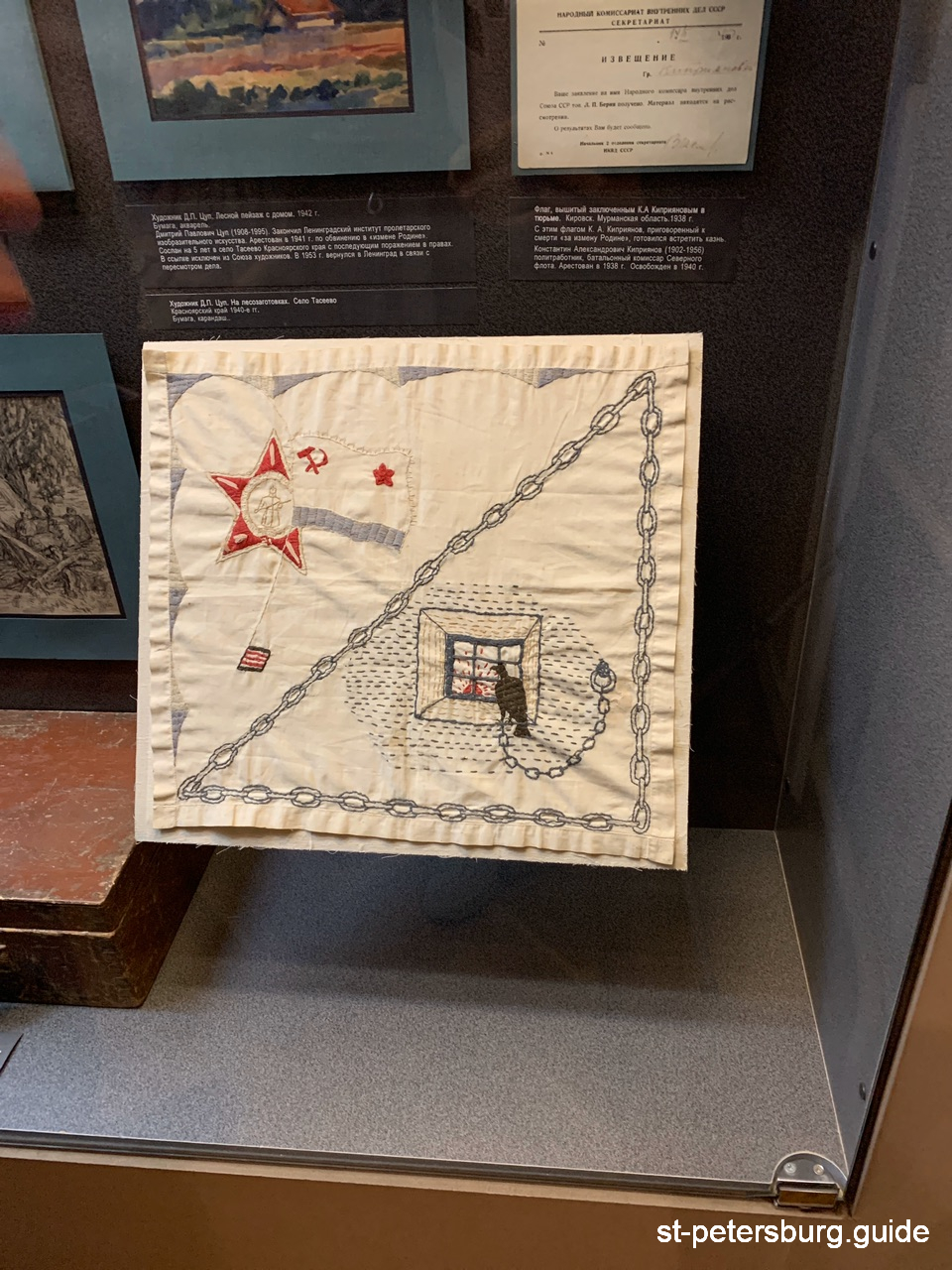 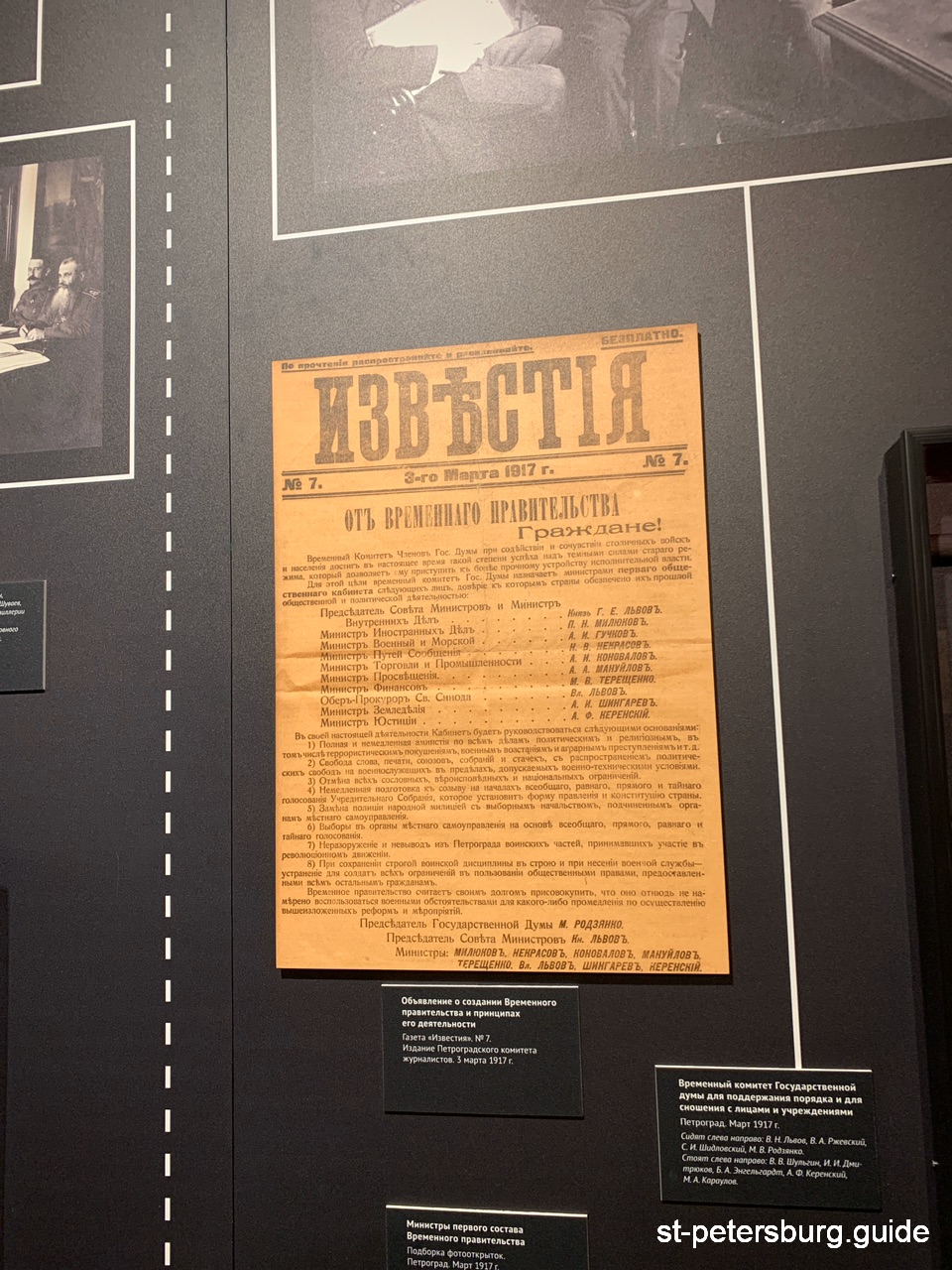 The legendary prima ballerina has repeatedly become the heroine of biographical books, documentaries and feature films. Having lived for nearly 100 years, and leaving behind not only a rich cultural heritage, but also hundreds of gossip about powerful lovers, it is still of great interest among historians and cultural scientists. The collection collected in her house is a living confirmation of the extraordinary success and fabulous wealth of the great dancer.

The central exposition of the museum acquaints the visitor with the main milestones of the country’s political history and is called “Man and Power in Russia in the 19th – 21st Centuries”.

A large-scale project, which began work in 2013 after 10 years of preparation. This is a kind of museum inside a large museum and the first interactive platform dedicated to two centuries of history. The exhibits presented here can be scrolled, picked up and examined, multimedia screens work “on demand”, and unique art objects illustrate how much the decision of one person in power affects the fate of millions of people.

They help to understand and delve into the most important historical moments. This is the lawmaking of Catherine 2, the liberal ideas of Alexander 1, the Decembrist uprising, the great reforms of the time of Alexander 2 and his murder, the abdication of the last tzar, revolution and civil war, the Gulag and repression, the Great Patriotic War, the Khrushchev thaw and Brezhnev stagnation, Gorbachev perestroika , the collapse of the USSR, democracy and watered Yeltsin’s technology, today situation. 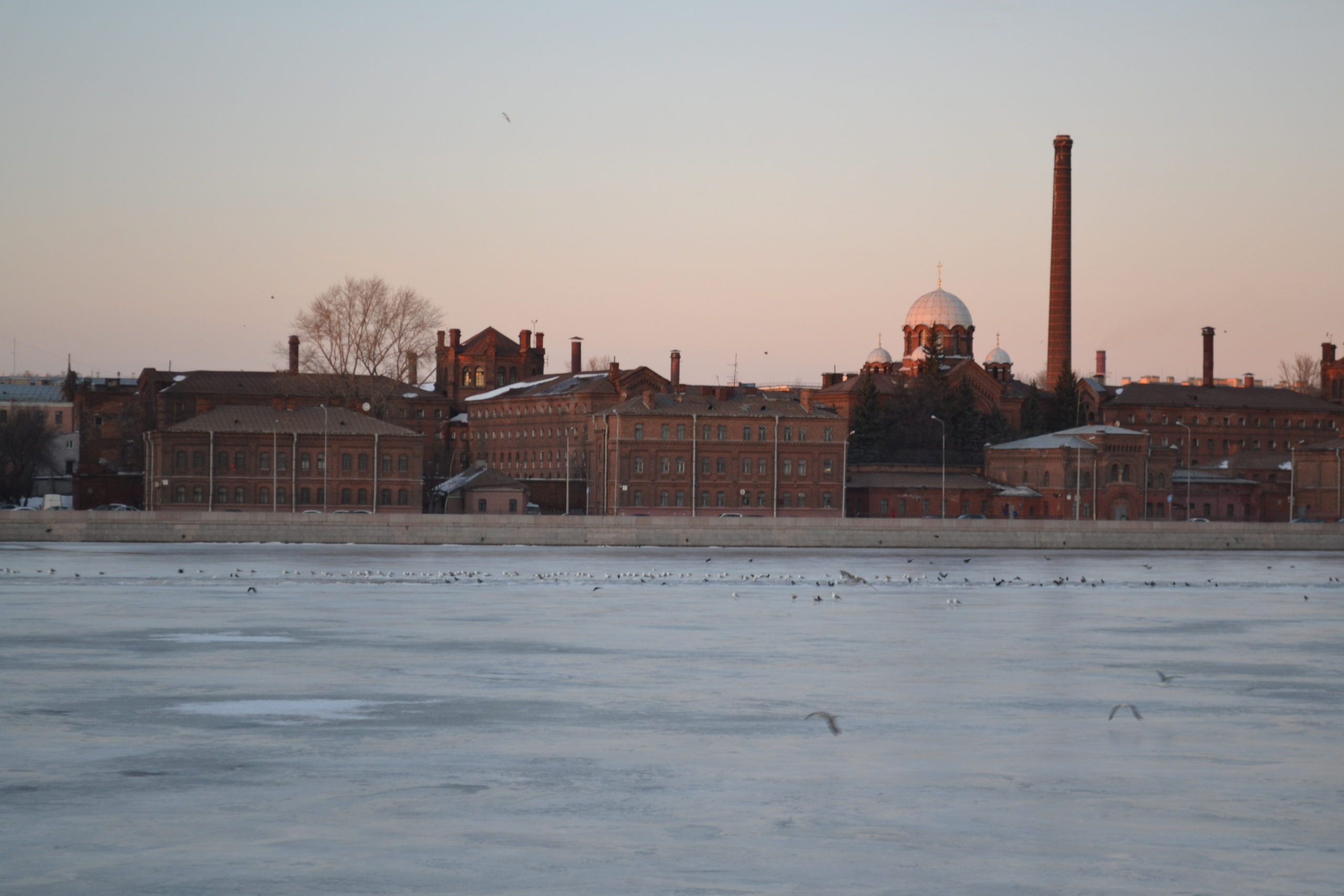 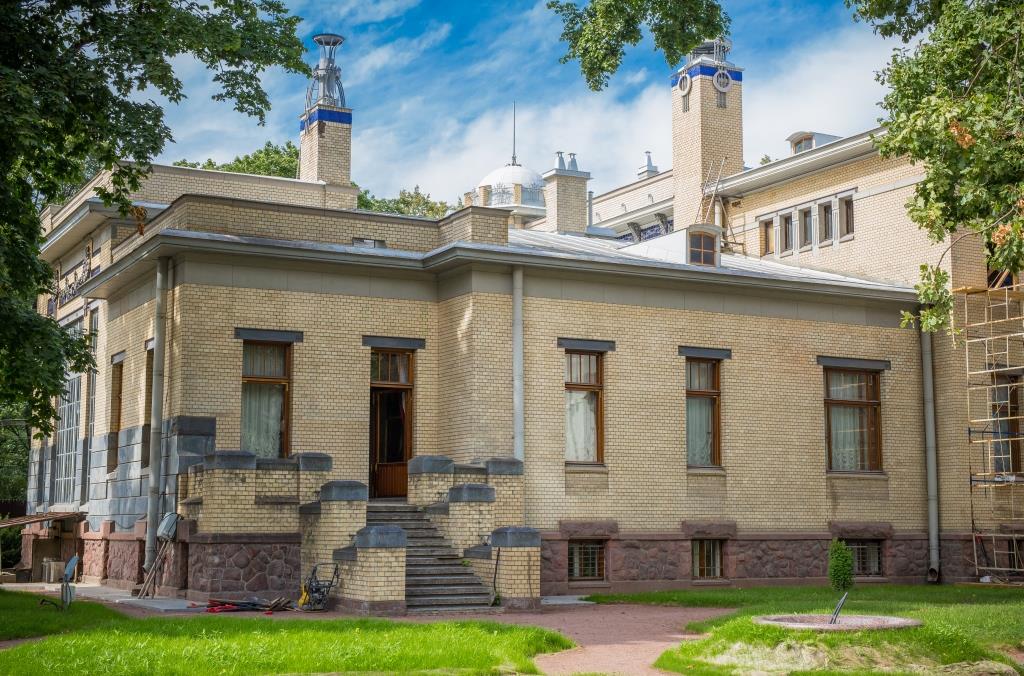