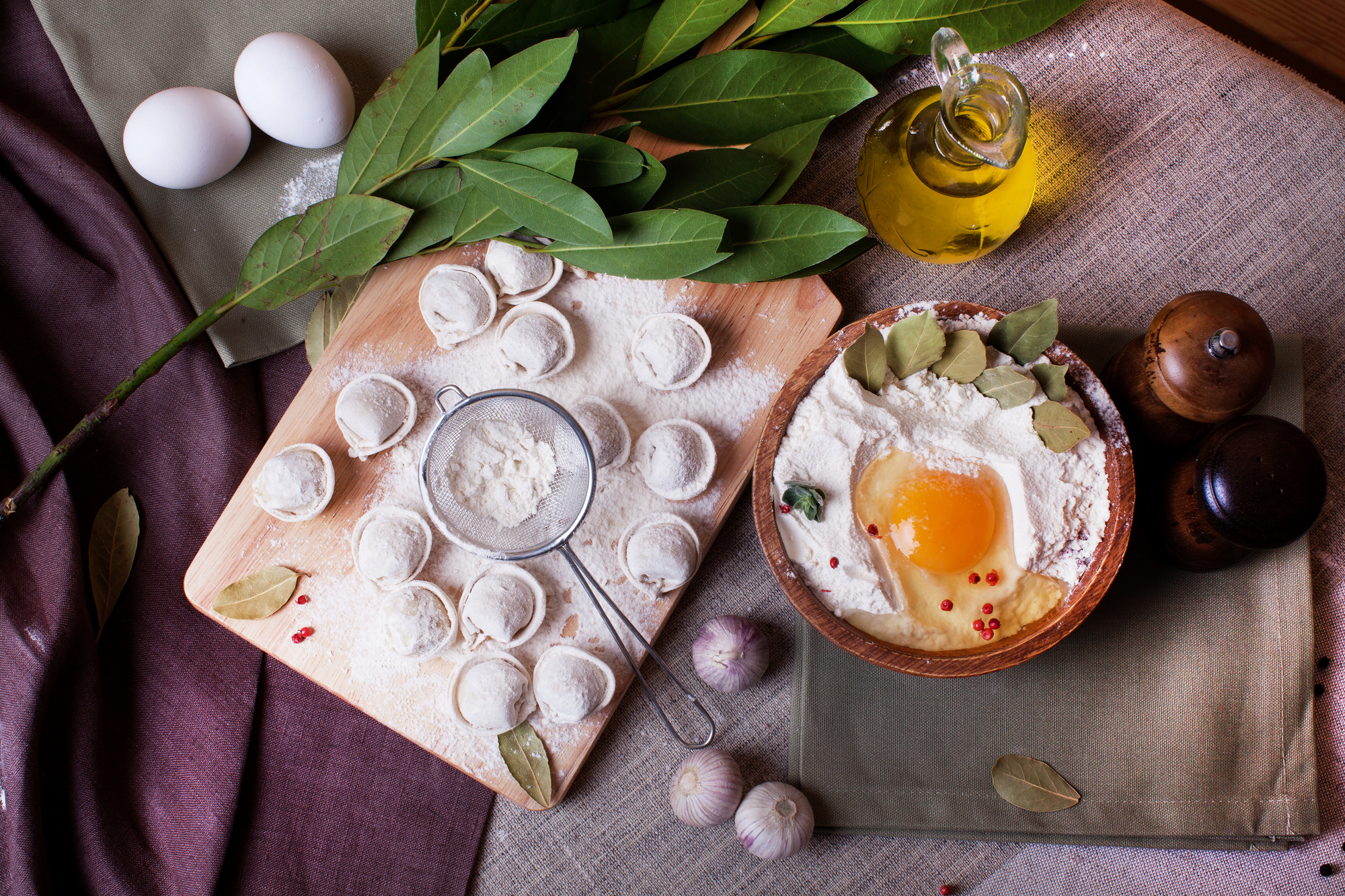 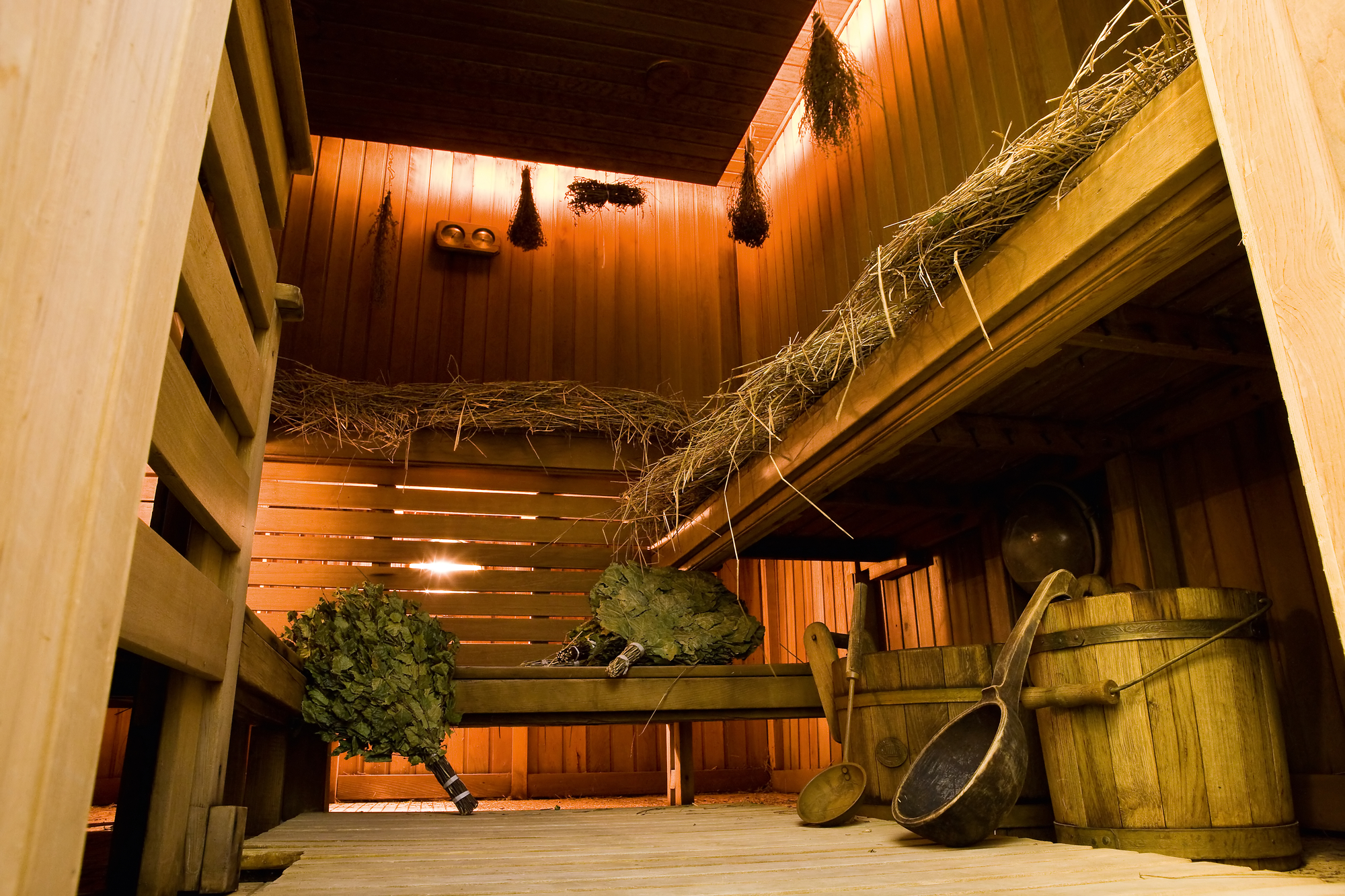 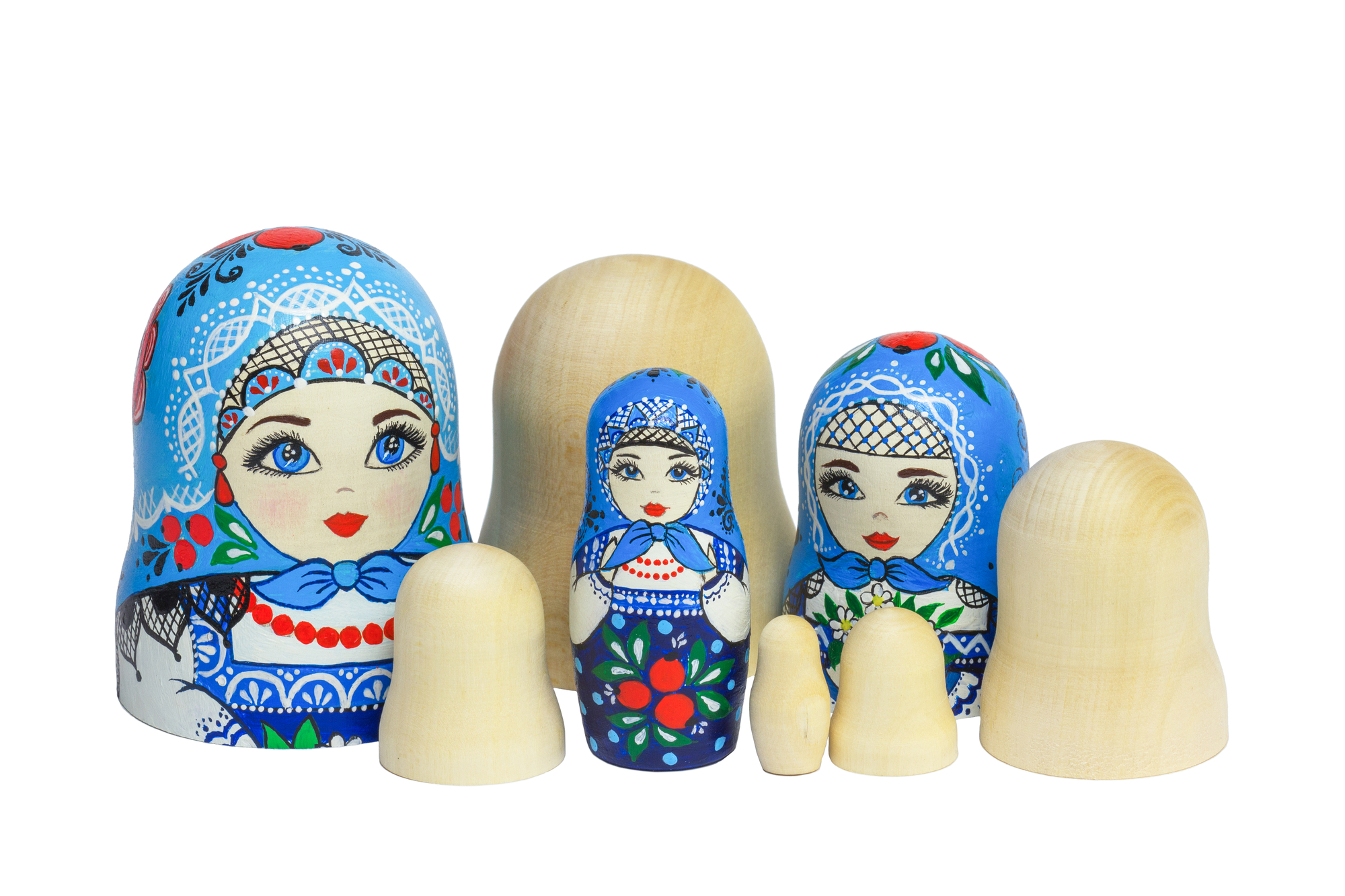 For many foreign guests, acquaintance with Russia begins precisely from St. Petersburg due to our location – we have a port that receives huge cruise liners with thousands of tourists on board. Therefore, the next three rounds are more related to Russian culture in general than to St. Petersburg in particular.

Russian bath (banya) - a healthy mind in a healthy body

In the modern world, even experts find it difficult to answer what is the difference between the Russian bath and the Finnish sauna, since the bath traditions have penetrated each other over the centuries and transformed into something of their own. The main thing you need to know is that a Russian bath is steaming (getting hot steam by splashing water on hot stones) and beating with bath brooms. So, if you are ready to experience this Russian tradition, you are welcome.

Pelmen - translated from the language of the peoples of the Urals - bread ear. It came to Russian cuisine in the 14-15th centuries. It is believed that the homeland of such a dish is China, from where it, following the Silk Road, spread throughout the world. But, perhaps, nowhere have dumplings acquired such cultural significance as in Russia. Joint molding and eating dumplings is already a family custom, an integral part of the household life of millions of people throughout Russia. Enjoy this tradition yourself or with family and friends.

Admit it, many of you confuse Matryoshka with Babushka! Babushka is translated as grandmother and the story of such an extensive spread of this word abroad, along with Sputnik, perestroika and the Bolsheviks, remains a mystery to us. Matryoshka, on the other hand, is a diminutive form of the female name Matryona, which was one of the most common in Russia in the 19th and early 20th centuries. That is how they called a wooden toy in the form of a ruddy girl in a traditional dress, inside of which there are three or more smaller copies of it. You can paint a similar wooden blank with your own hands and listen to the history of the creation and distribution of a souvenir on this tour.