Along the rivers and canals of St. Petersburg 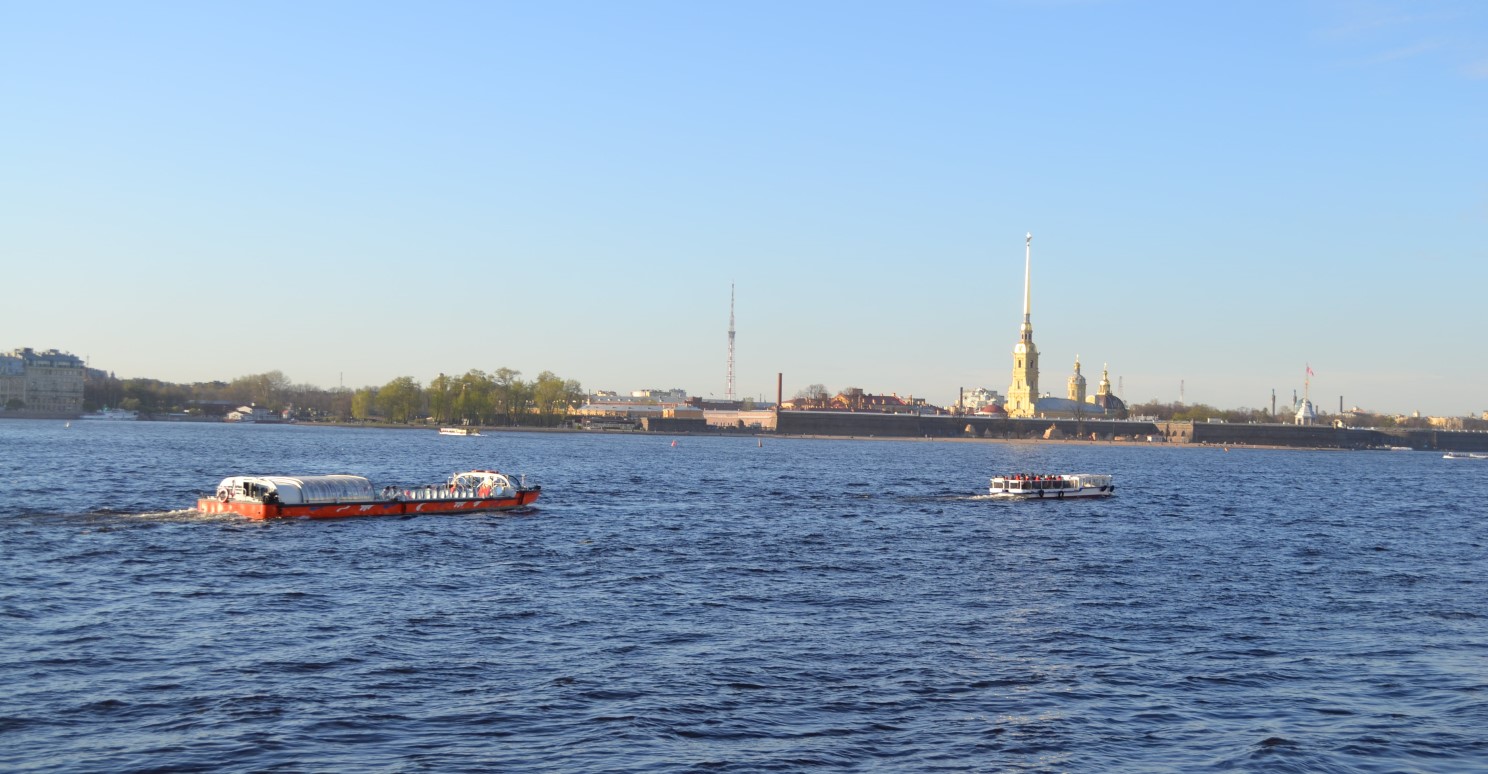 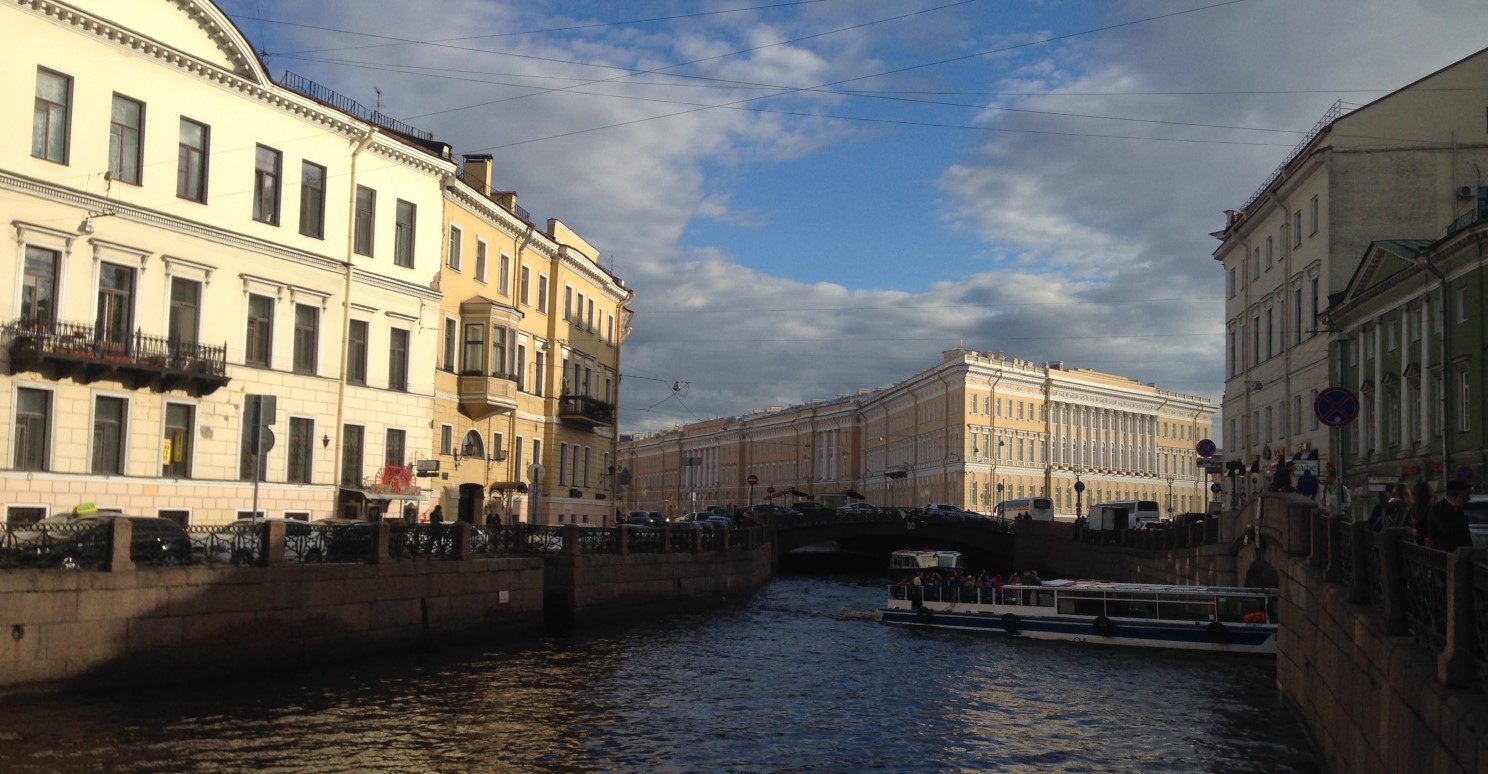 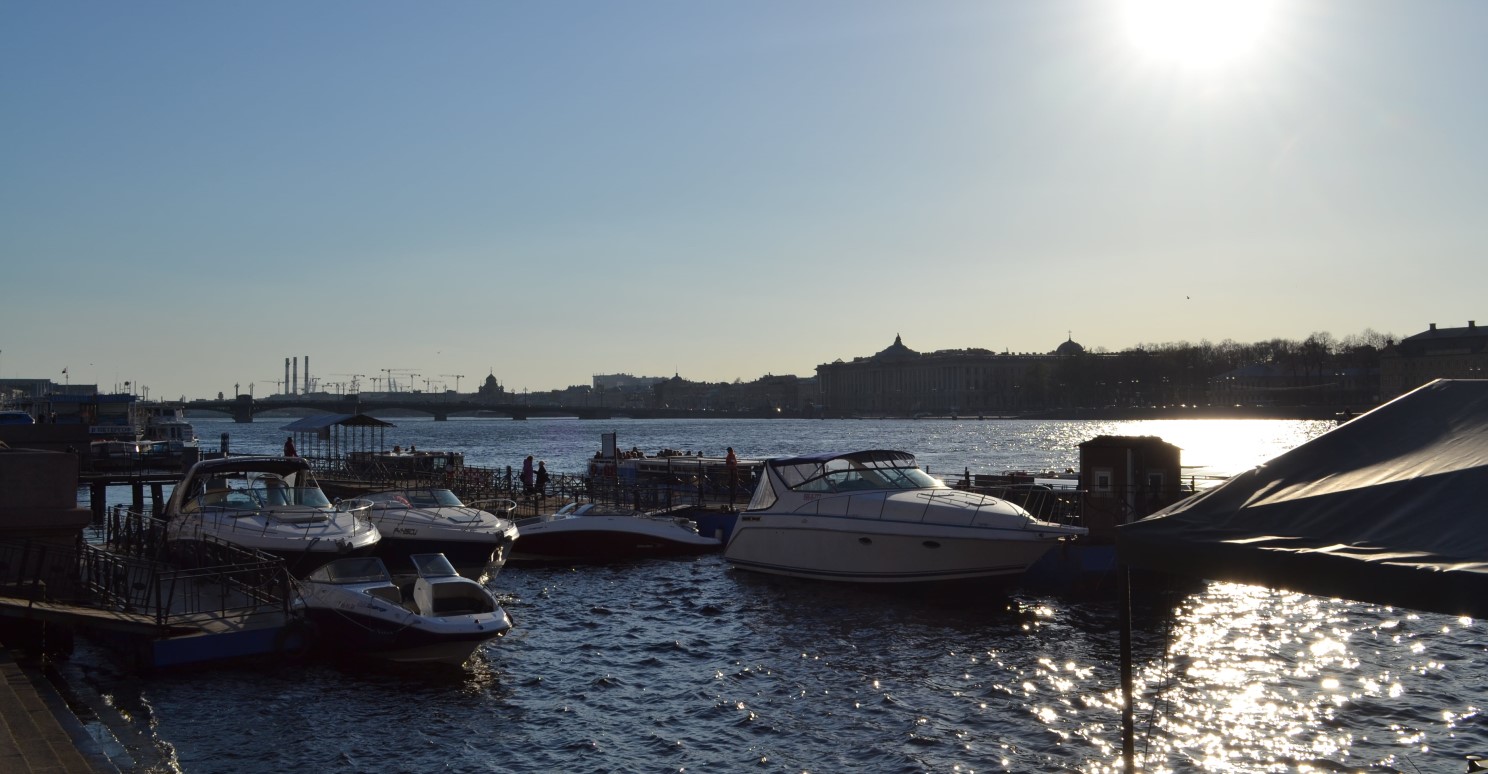 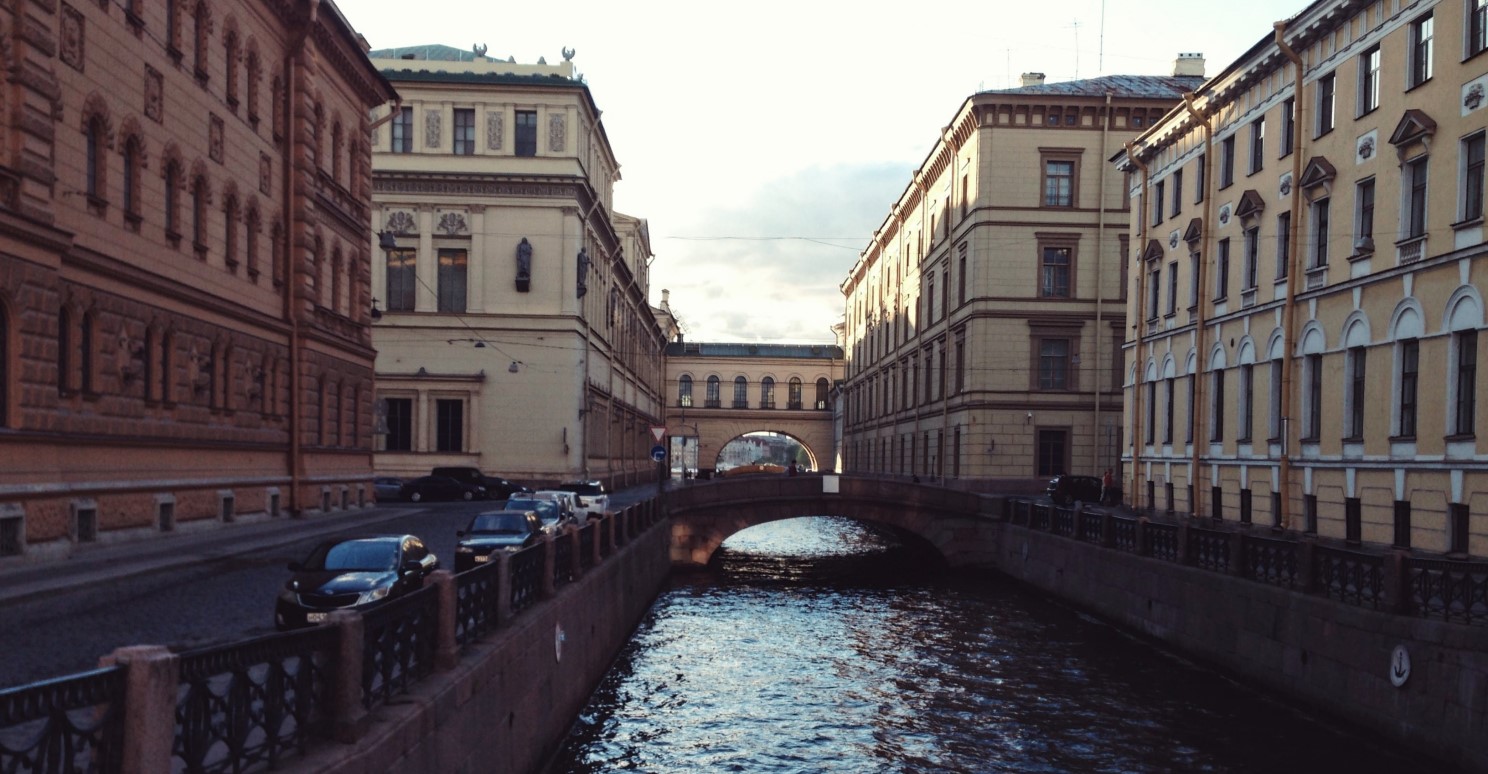 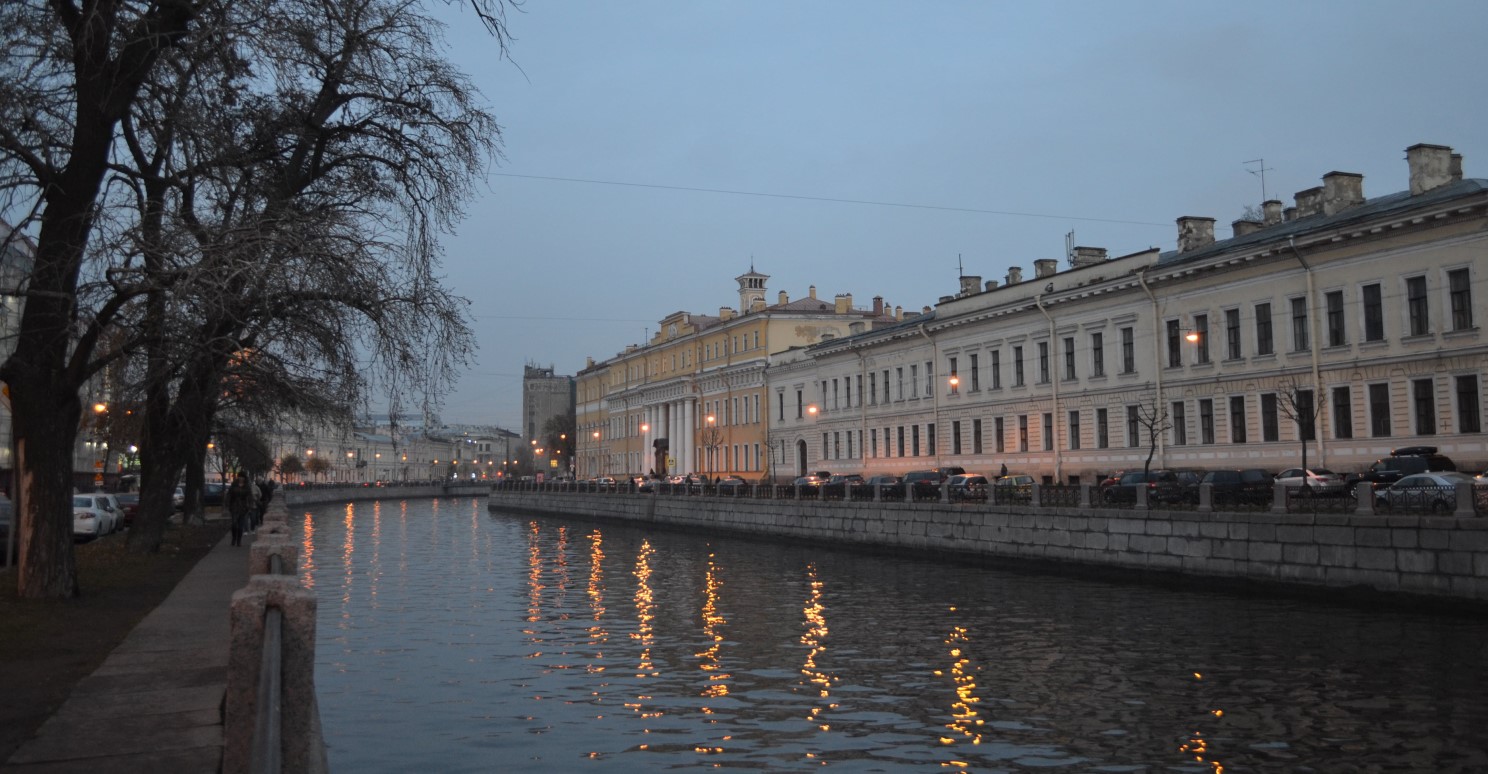 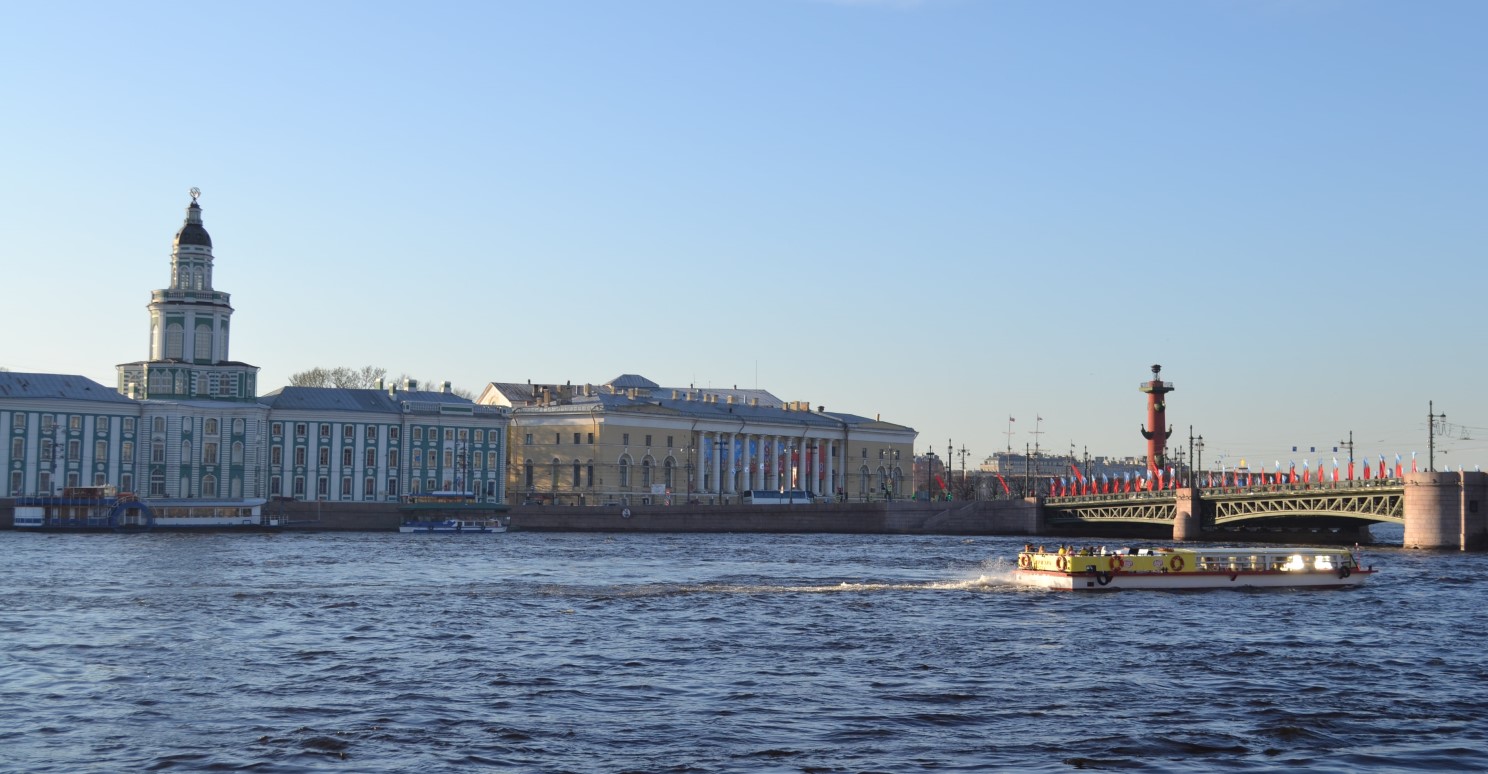 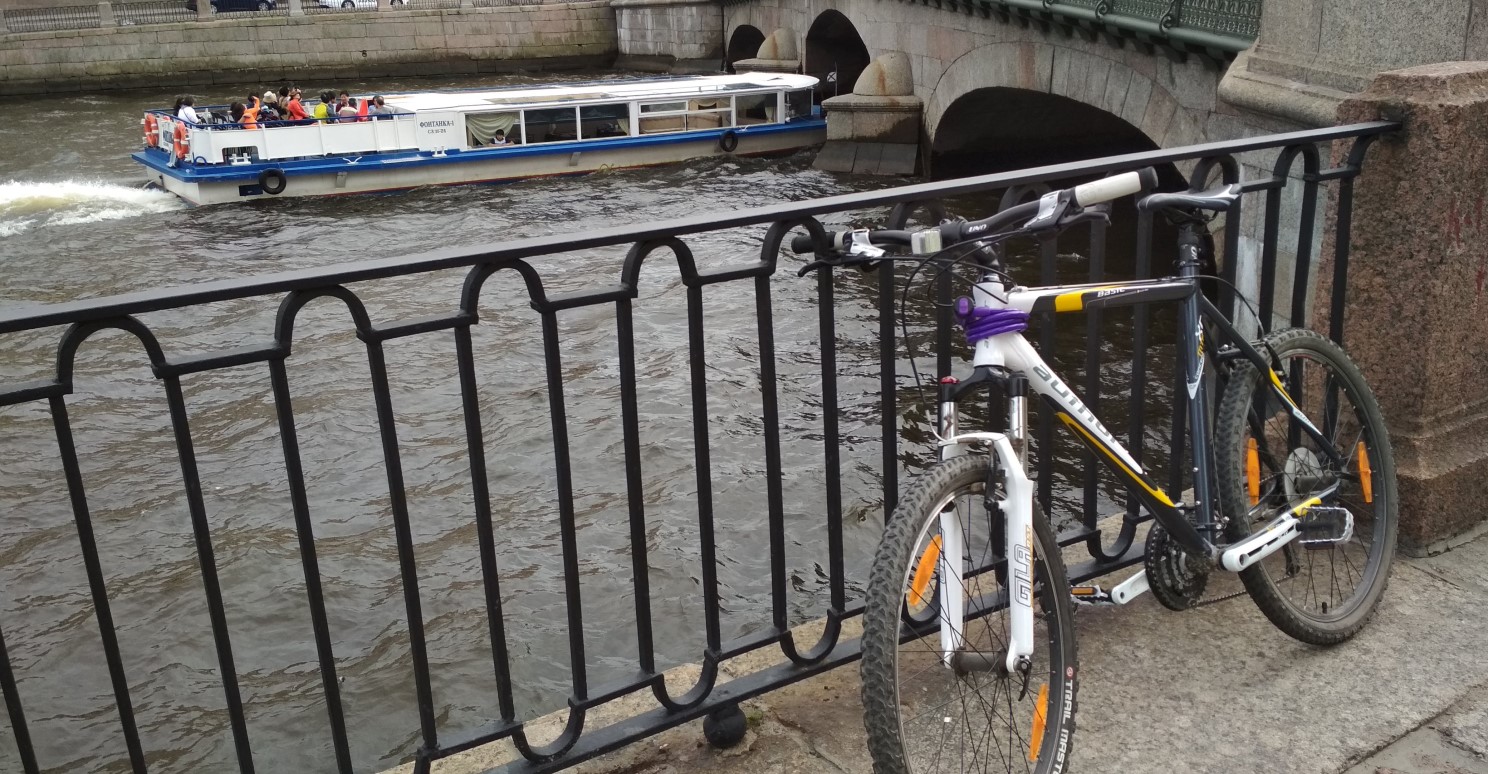 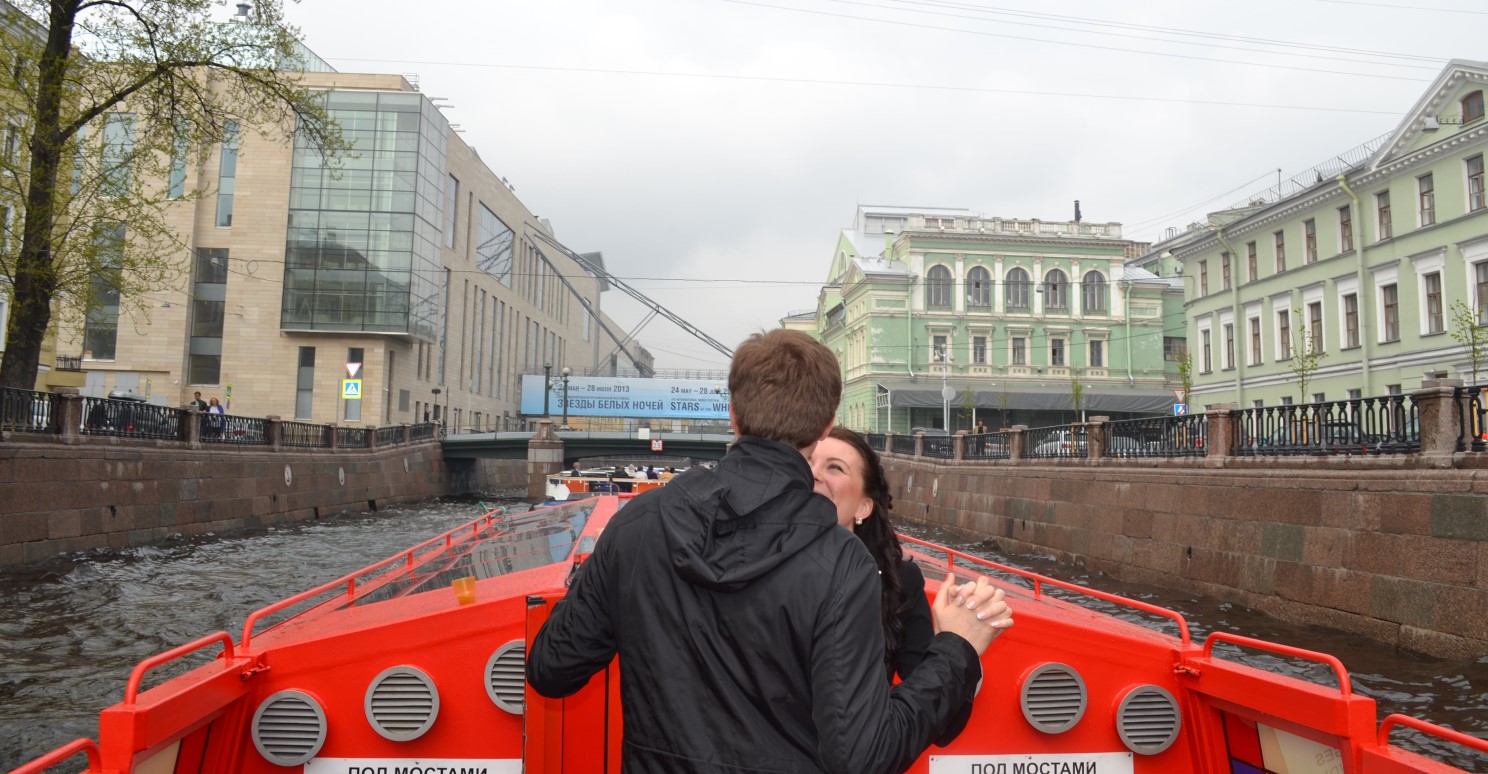 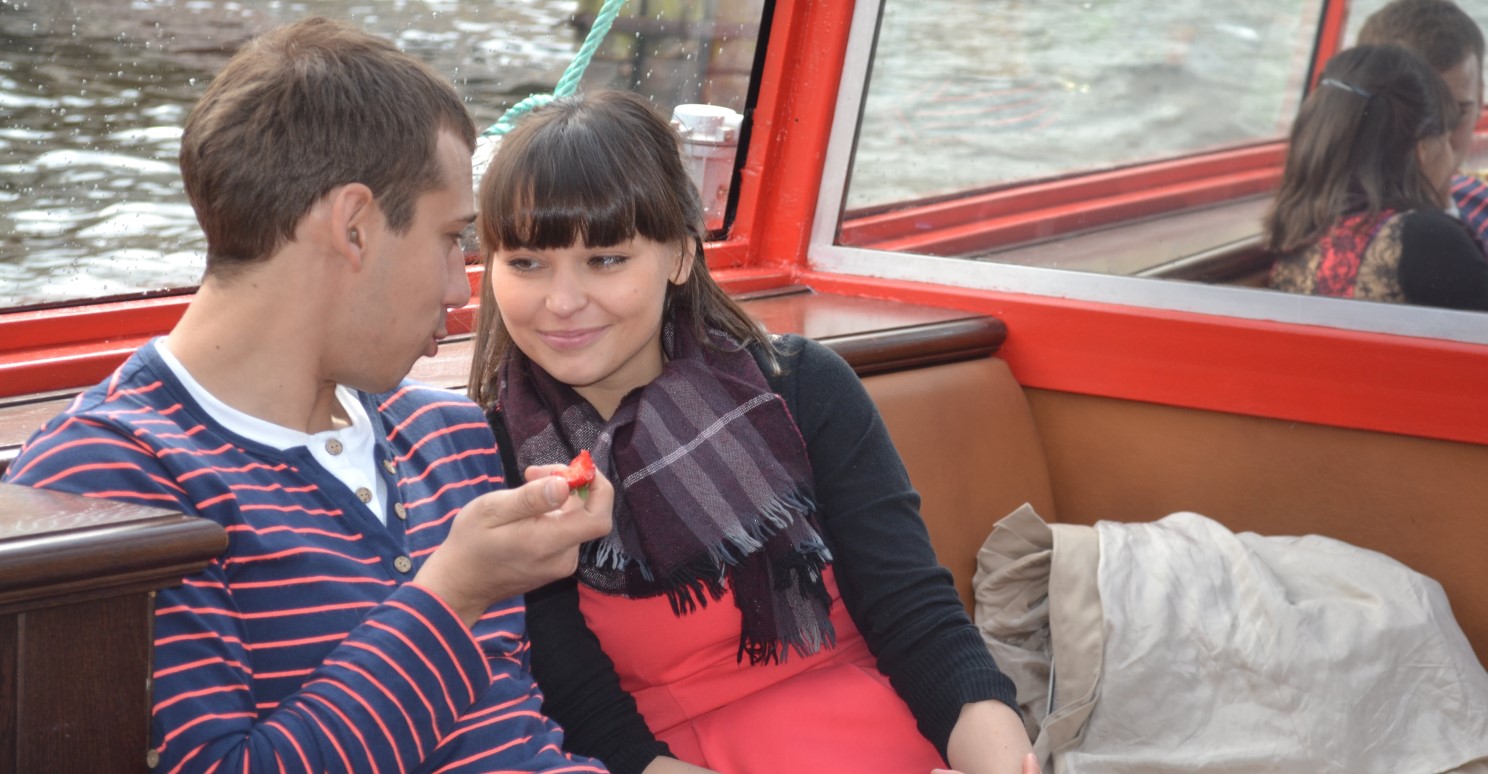 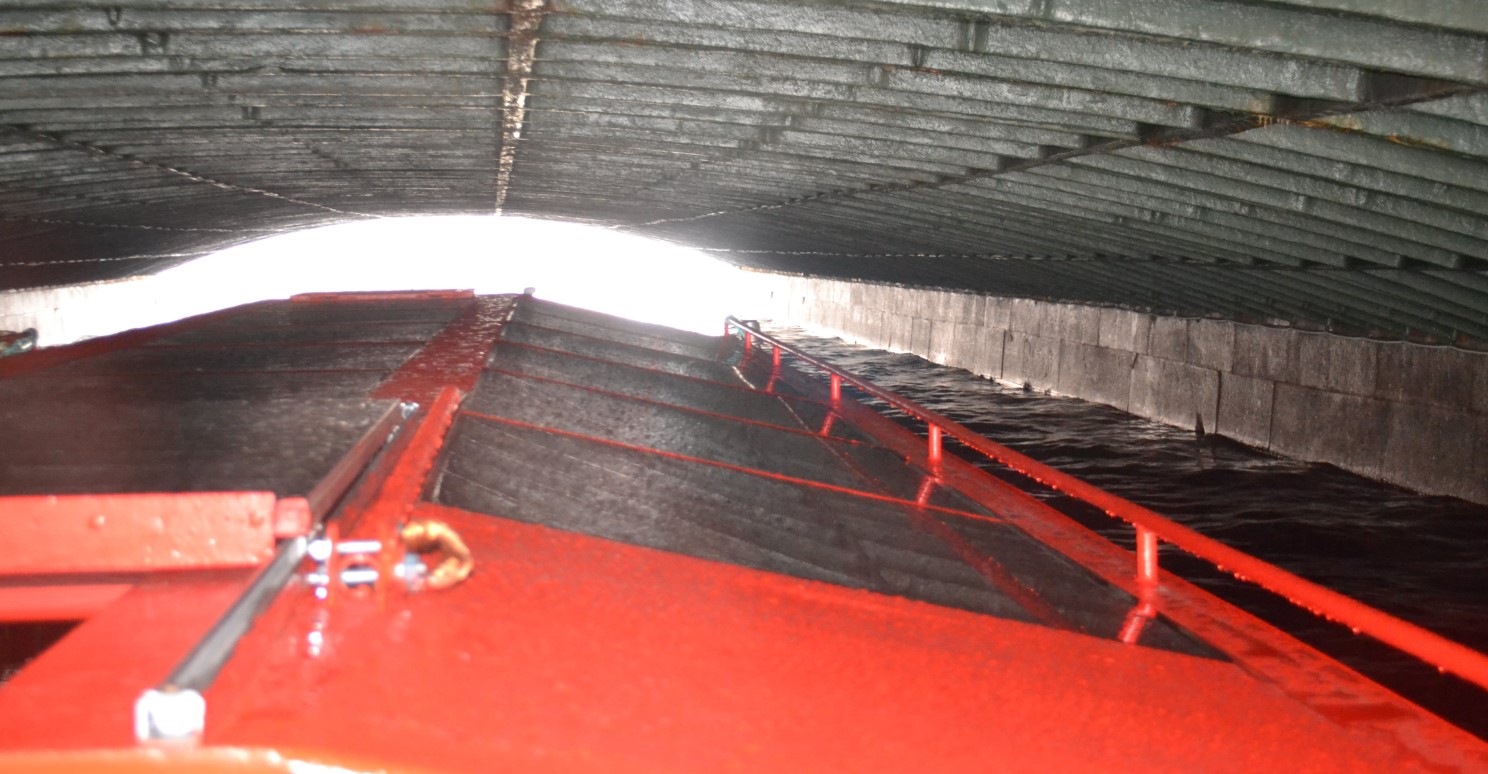 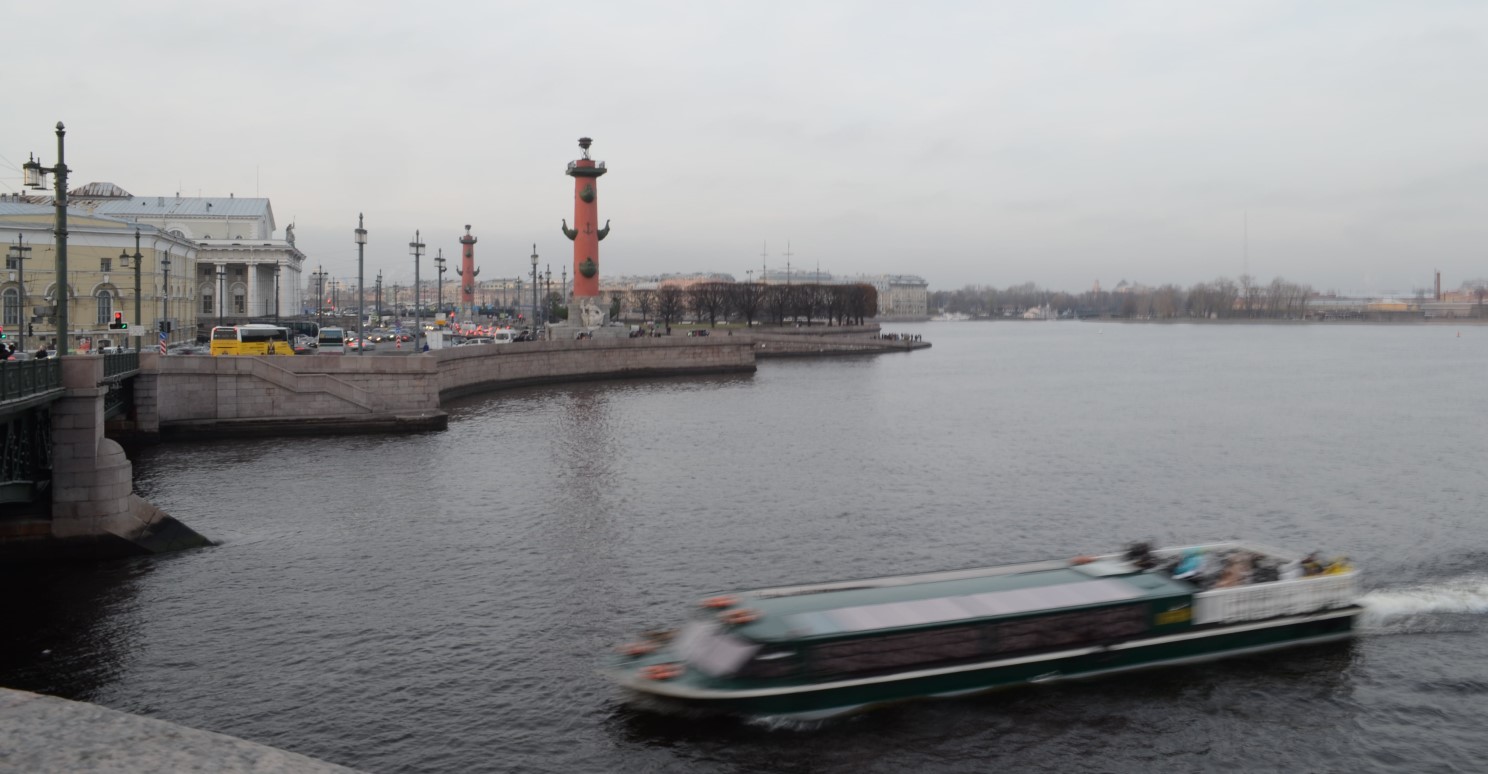 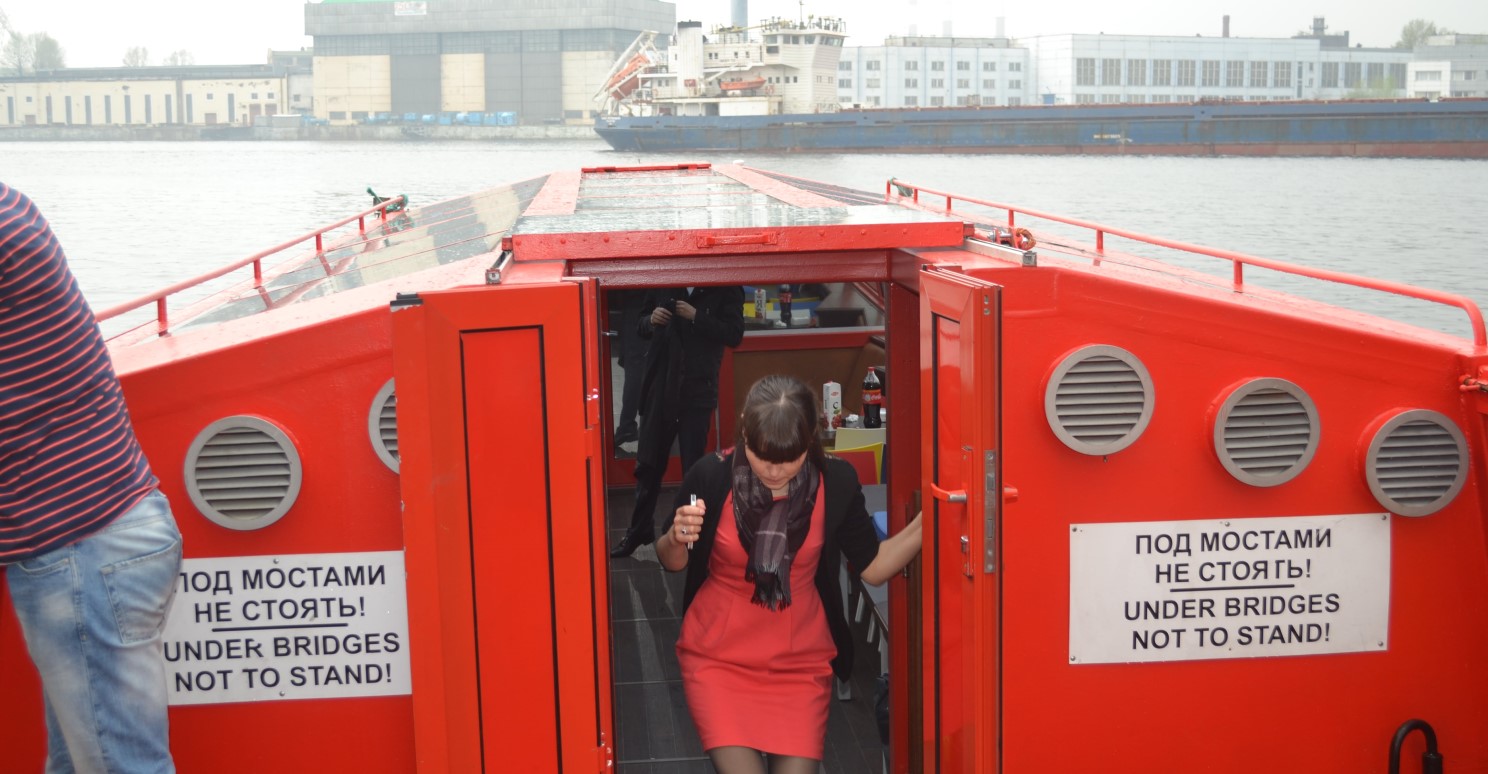 Fascinating sightseeing boat tours of the historic small-scale and ceremonial Petersburg are very popular. Boat trips around St Petersburg along the rivers and canals are a great alternative to excursions on land transport. It is more convenient to contemplate the historic architecture of the city from a ship, since, at the behest of Peter the Great, all significant buildings were located facades to the water. The bridges, openwork railings and curved parapets of embankments add charm to this journey.

We will cruise along the granite embankments of the Neva, the Fontanka, the Kryukov Canal and the Moika, on which palms there are beautiful creations of human hands, architectural ensembles of bridge squares, palaces and manors, churches and cathedrals. I will tell you about these beautiful buildings, their inhabitants stories, the history of the appearance of man-made canals and why they did not build bridges in the 18th century, how the water influenced the life of the city throughout its history and much more.

The first thing to know is the period boat tours along the rivers and canals of St Petersburg are possible, it is limited to navigation. The dates of its beginning and end depend on climatic conditions, most often it is the period between the first half of April and mid-November when one can have boat trips around St Petersburg.

If you are visiting our city during this period, then I invite you to enjoy this 1,5 hour voyage. It’s not for nothing that I call St. Petersburg the Venice of the North, 94 water ways flow through the city! Its rivers, canals and bridges across them are the calling card of the city, as well as, of course, white nights and drawn bridges over the Neva.

The second, but no less impressive, variant of water travel is the passage under the opening bridges of the Neva at night. You will see how Palace, Trinity, Foundry and Bolsheokhtensky bridges are being opened one after the other. You will be able to enjoy the views of the night city, architectural ensembles with richly illuminated buildings, and in June-July feel the charm of the White Nights, when the barely come sunset again turns into dawn.

Please keep in mind that it is possible to increase the duration of the tour by adding visits to the museums or reduce some part of the route by including ones. Just tell me your preferences.