The First Museum in Russia

Home » What to see » Architecture » Kunstkamera

The first museum of Russia was established by Peter the Great in the centre of St Petersburg on the shore of the Neva river. This is Kunstkamera also known as Peter the Great Museum of Anthropology and Ethnography.

For over 300 years, Russian and Soviet scientists have gathered priceless items that described people all over the world. Current collection consists of around 2 million exponents. 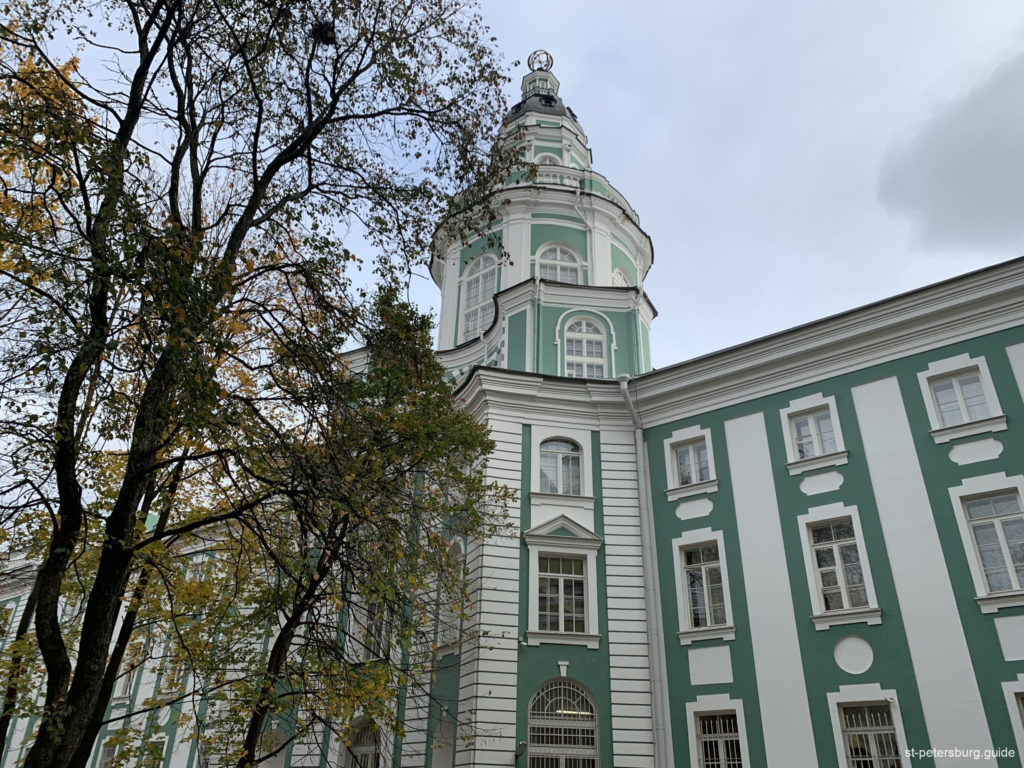 It all started with Peter the Great, who wanted to educate the population of Russia, and, thereby, started the first public museum with its own collection, acquired during his trips to Europe. Interestingly, to make people visit the museum, the Emperor offered some treats.

When the capital was moved from Moscow to Saint Petersburg, that collection was initially exposed in the Summer Palace. However, as there were many items that should be carefully looked after, it was suggested to organize a special place for them. It was called Kunstkamera or the Cabinet of Curiosities. That was back in 1714. Under the order of the Emperor, various stones, plants, animals, ancient houseware and cultural items expanded the exposition.

Apart from that, the Kunstkamera resided alive “monsters” that were demonstrated to the public. Those were people with obvious external pathologies, such as a midget of 1,26 m with two fingers on each hand and two toes on each leg. His name was Foma. There was also a giant of 2,27 m. Peter I personally brought him from abroad, and his name was Bourjois. After his death, Bourjois’s skeleton became a part of the museum’s collection. 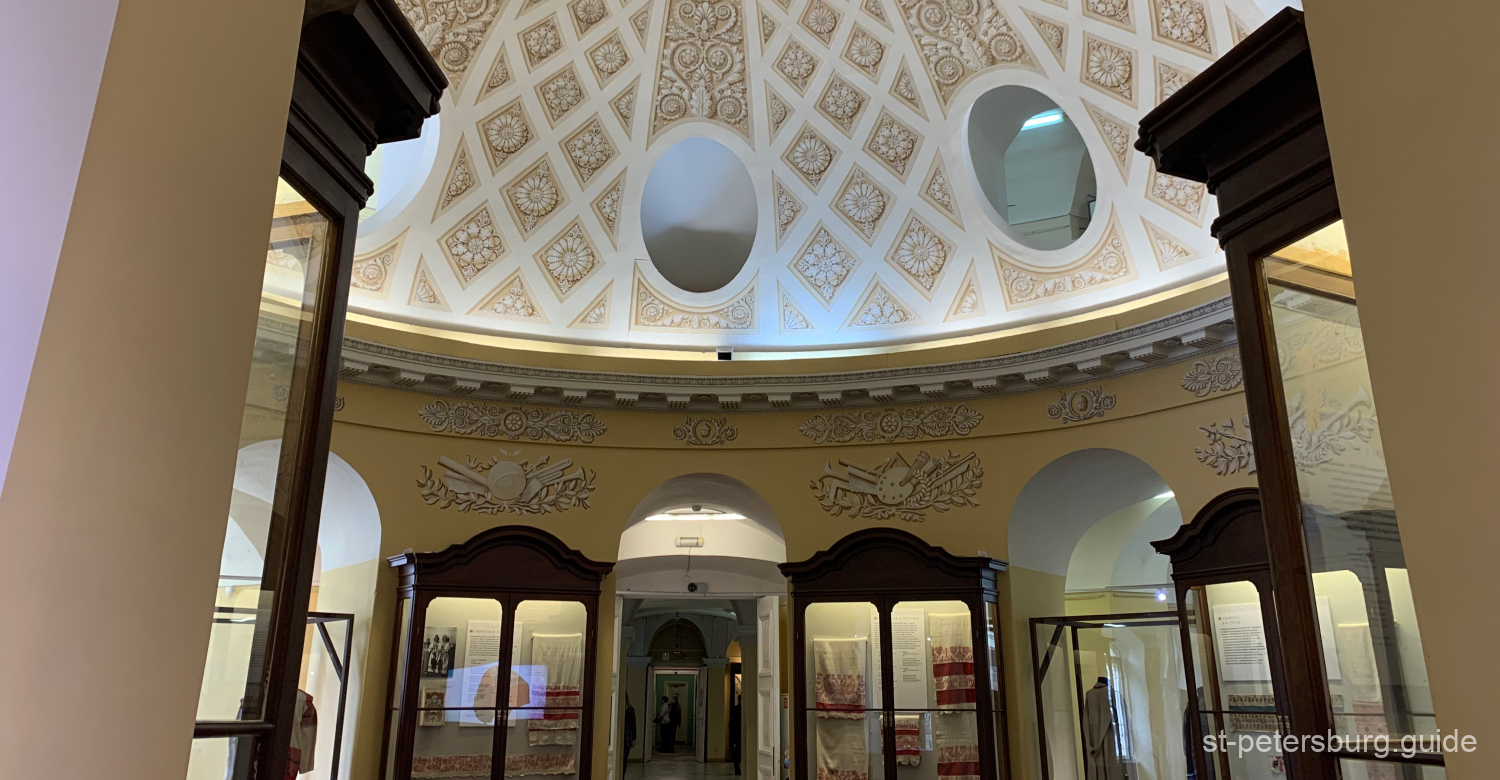 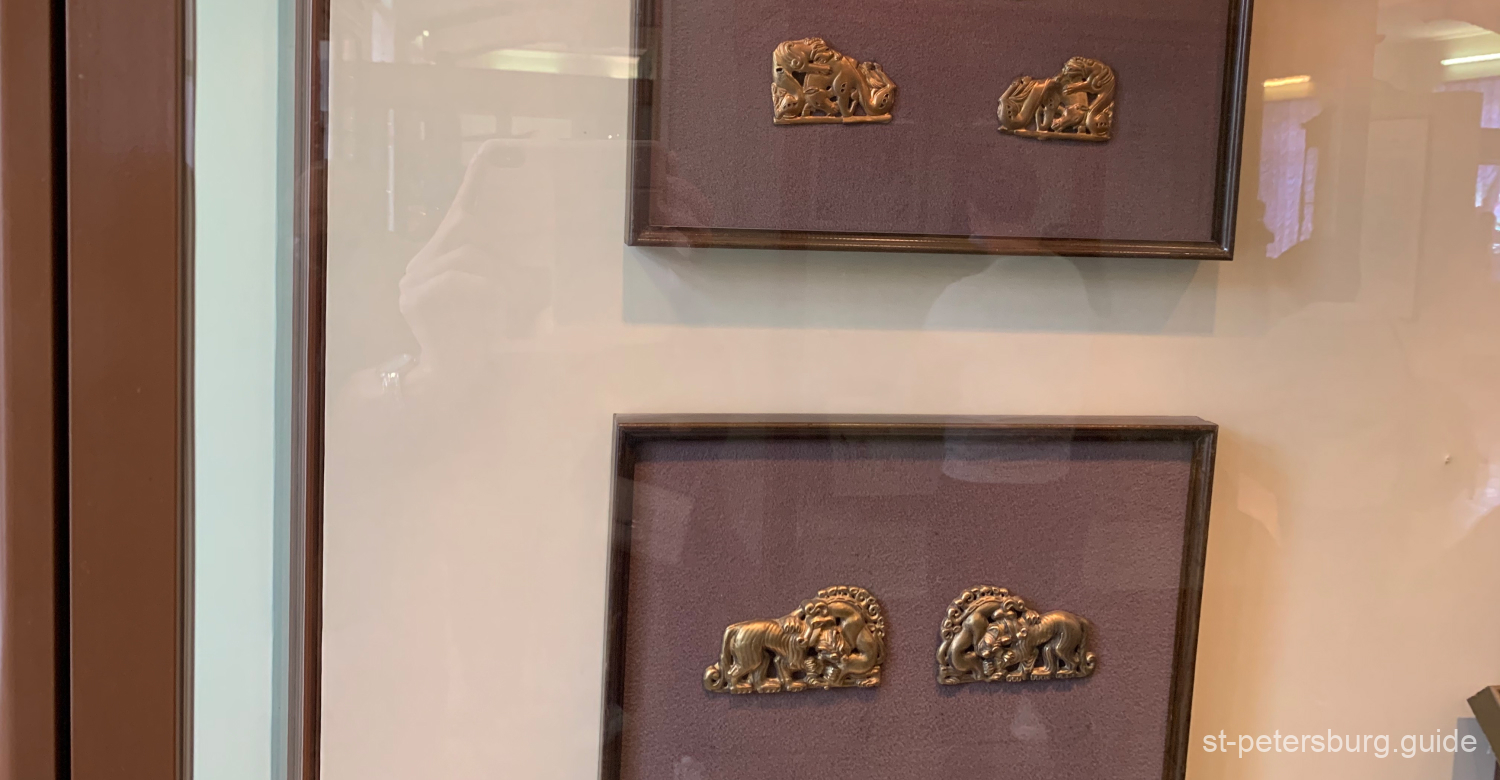 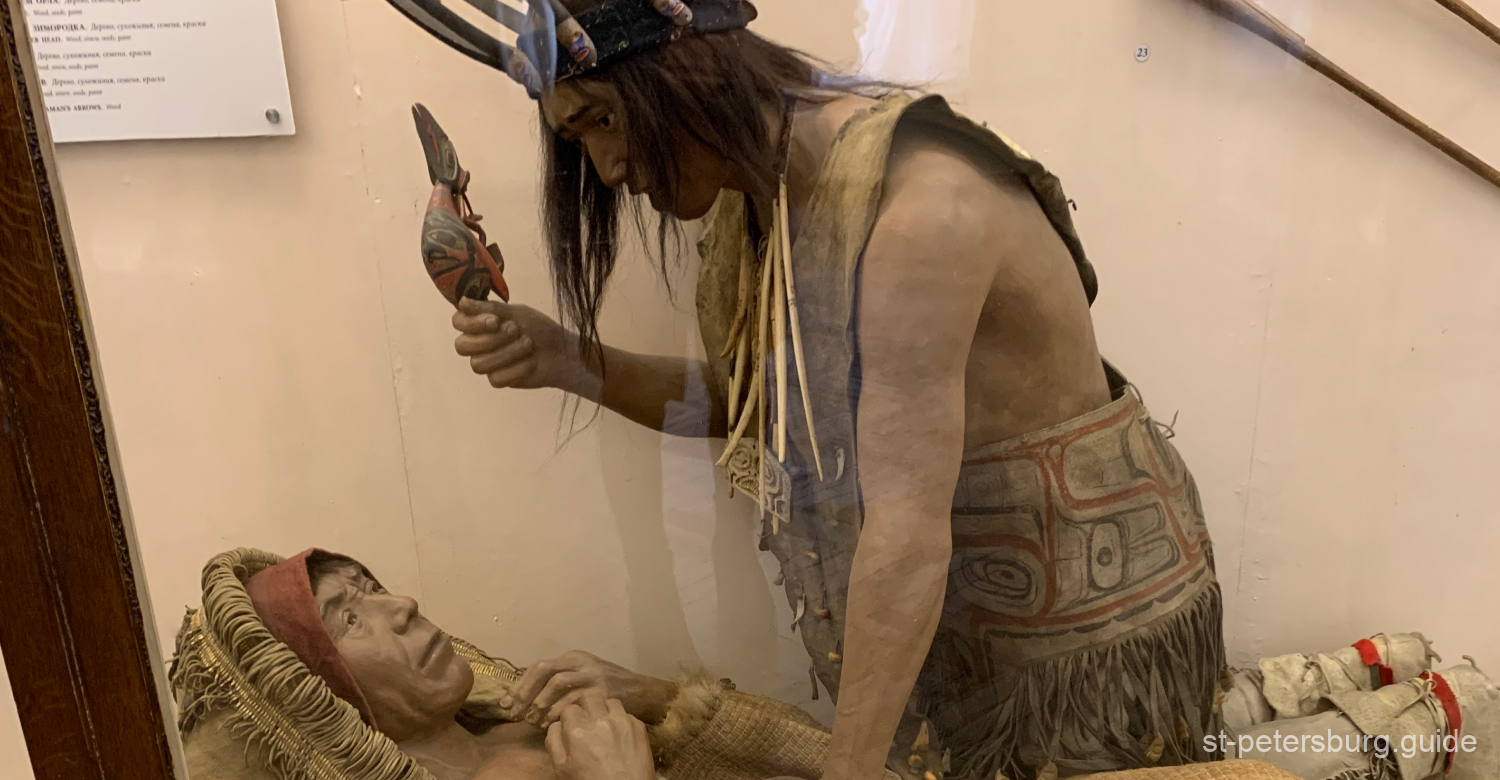 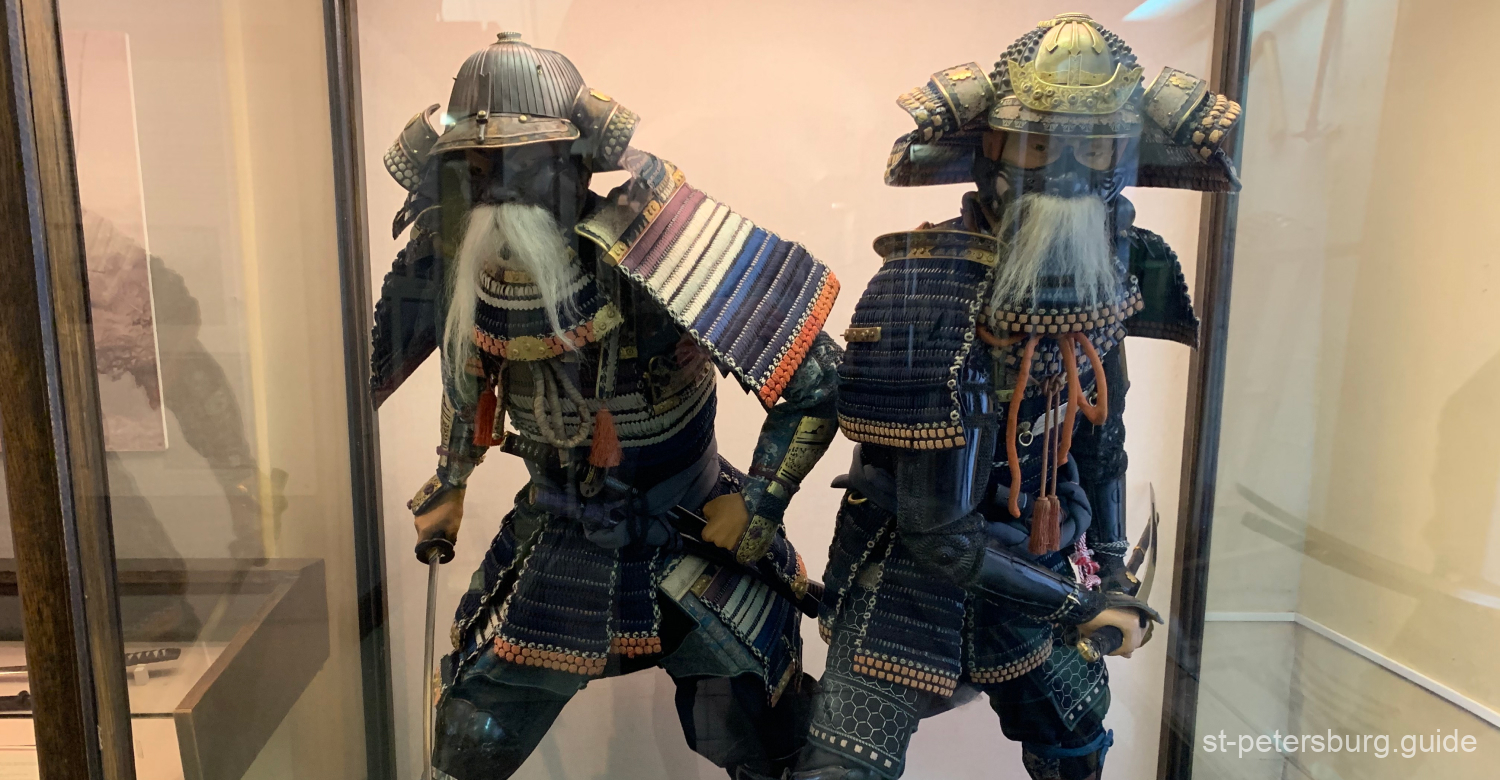 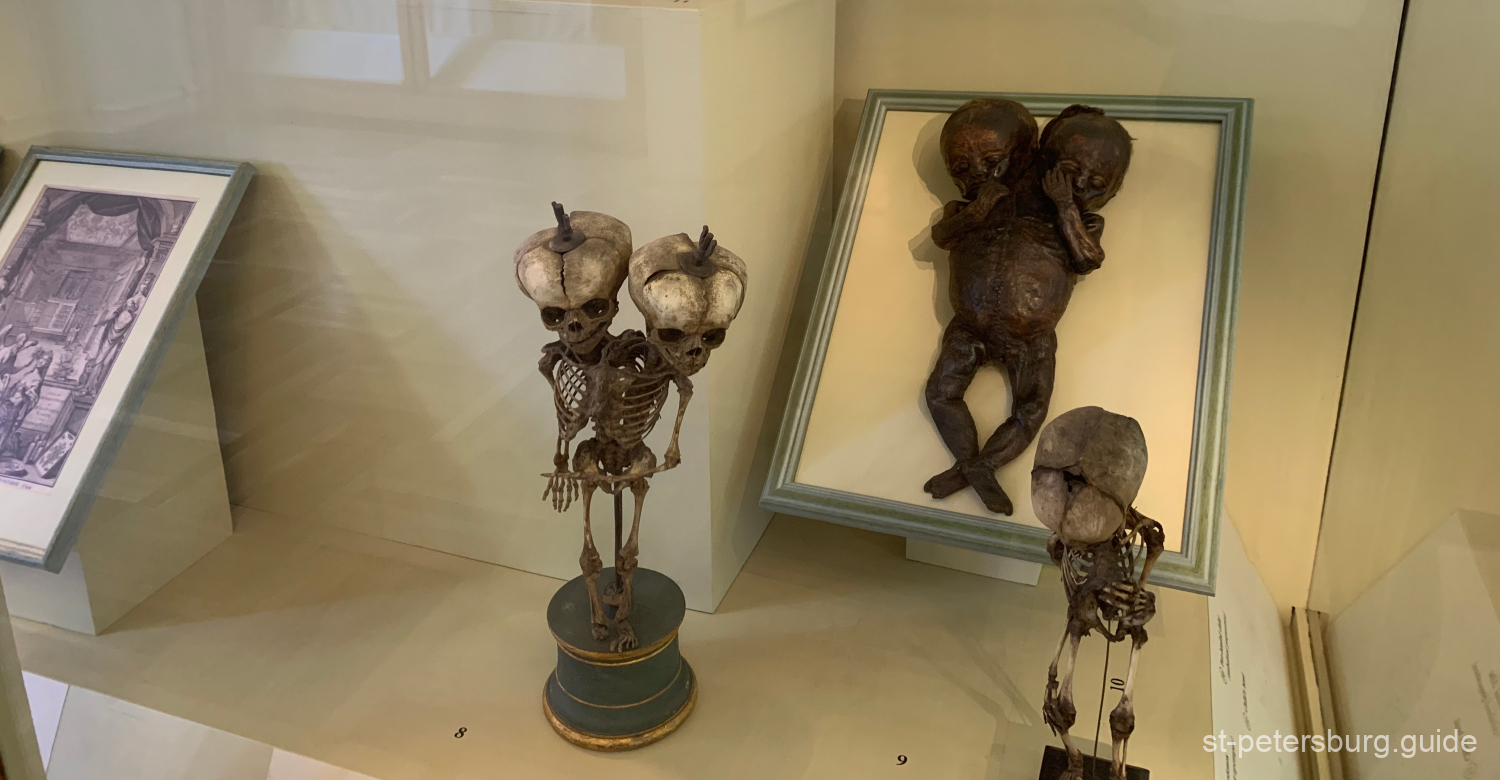 From a cabinet to a museum

As the collection was growing, it was necessary to move it again. In 1718 a stone building was started on the Vasilievsky island. It was not yet finished, but in 1725 that building was transferred to the Academy of Science. The building of the Kunstkamera was designed by a German architect Georg Johann Mattarnovy in  Petrine Baroque style.

The facades were parade from both south and north. The museum was constructed very professionally like palaces. Even its bricks were ordered from abroad. The spire of the building is decorated with an armillary sphere.

The construction works finished in 1727, and the same year a library and the Globe of Gottorf moved there. An observatory appeared in the Kunstkamera in 1728.

Sadly, on December 5, 1747 the Globe and the tower were destroyed in the fire. Later, in 1777-1779, the interiors were decorated with four sculptural groups, busts and medallions. As by the 1830s, there were a lot of exhibits, the Kunstkamera was divided into zoological, ethnographic, botanic and mineralogical museums.

Majority of tourists associate the Kunstkamera with its outlandish “monsters” and items of anatomic ugliness from the Cabinet of Frederik Ruysch. However, the greater part of the collection belongs to the ethnographics.

The halls of Northern America, Latin America, Japan and Africa are located on the first floor. There you will traditional clothing, houseware, weapons and shamanistic attributes of the reds – from Alaska to California. The Japanese rooms show the culture of samurai and civilians. The African collection includes the exhibits of the 20th century, and it’s been expanding since then.

The second floor is dedicated to the East – China and Indonesia. Near and Middle East rooms are very beautiful and have colorful clothing, writings and some cultural attributes. You will also view the cultural items of India, Thailand and Vietnam.

The Kunstkamera is one of the most known and popular museums of Russia and St Petersburg, in particular, so it is definitely worth a visit. 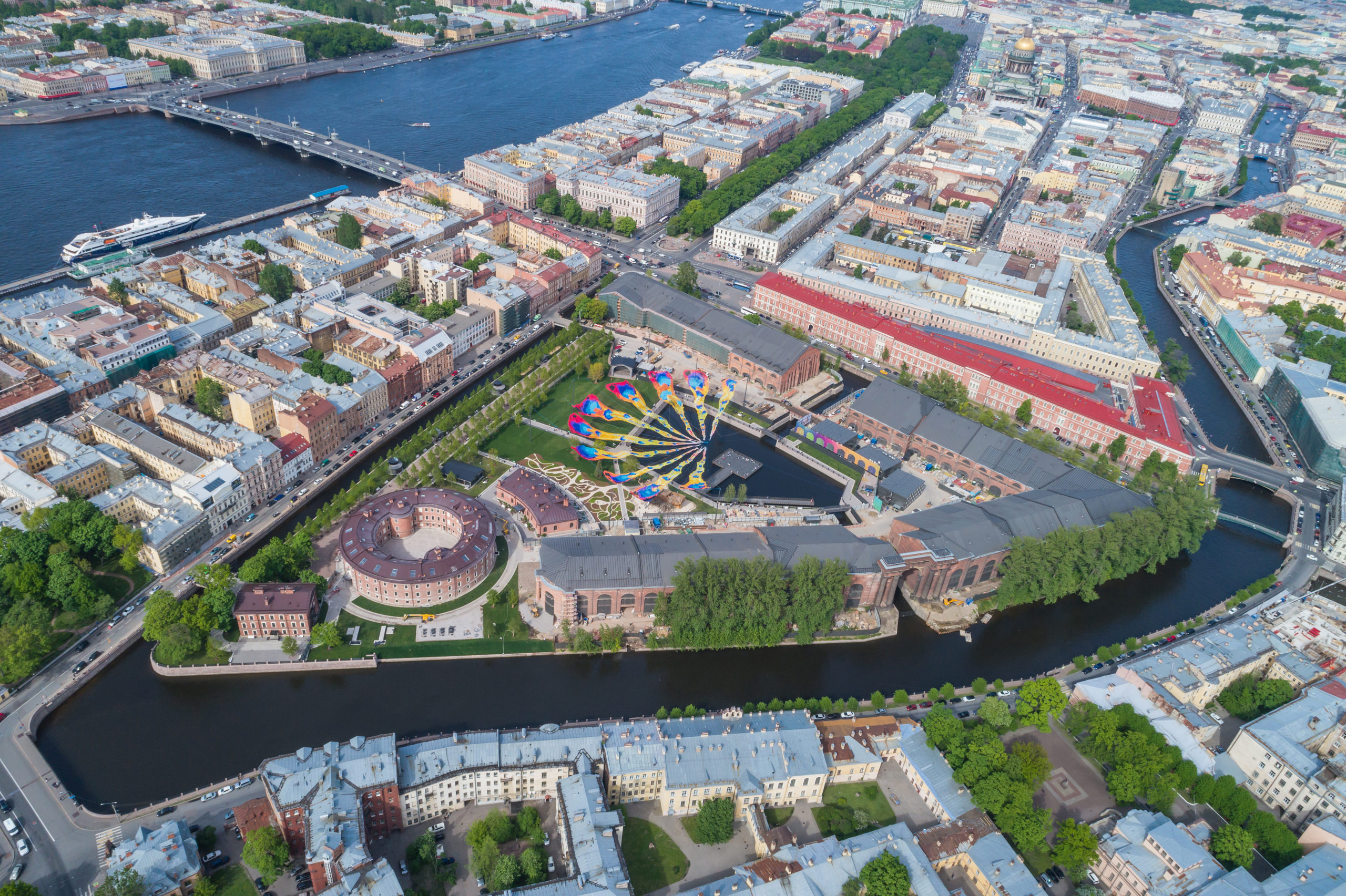 New Holland Island
New Holland (Russian: “Novaya Gollandiya”) is one of the most… 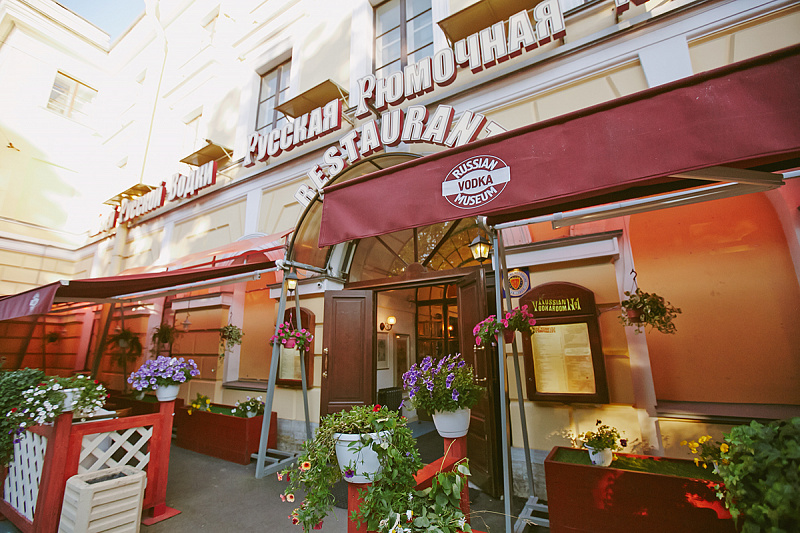 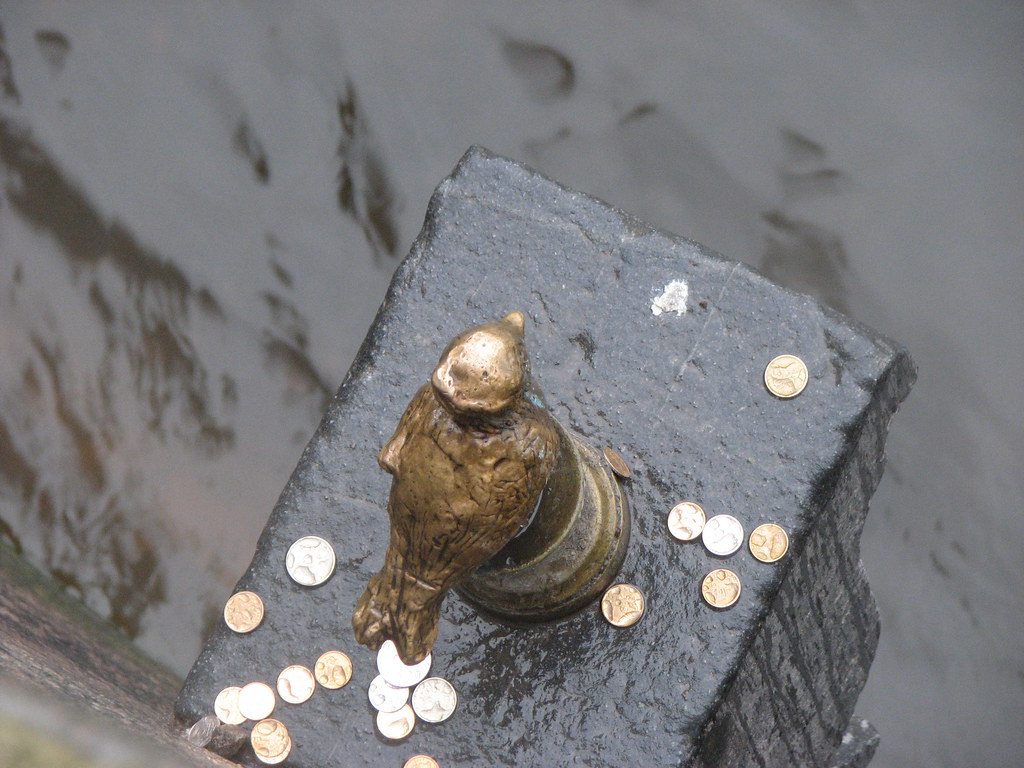 The Statue of Chizhik-Pyzhik
Tiny, only 11 centimeter-long, the statue of a siskin is…

Kunstkamera is a part of my private tours: