The city of Kronstadt is an administrative unit of St. Petersburg, an intracity municipality. Kronstadt is an island city, it occupies completely Is. Kotlin on the border of the Neva Bay and the Gulf of Finland, thirty kilometers west of the city center. Until 1984, when the northern part of the dam with a highway was opened, communication with Kronstadt was carried out only by water. The completion of construction and commissioning of the southern part of the protective structures with a highway and gates for ships took place in 2011, linking Kronstadt with the village Gorskaya in the north and Bronka in the south. However, water transport also remains available. Thus, you can get to Kronstadt by car, public transport from the metro station Chernaya Rechka or Begovaya, as well as from the city of Lomonosov and by meteor (hydrofoil) from the central pier. 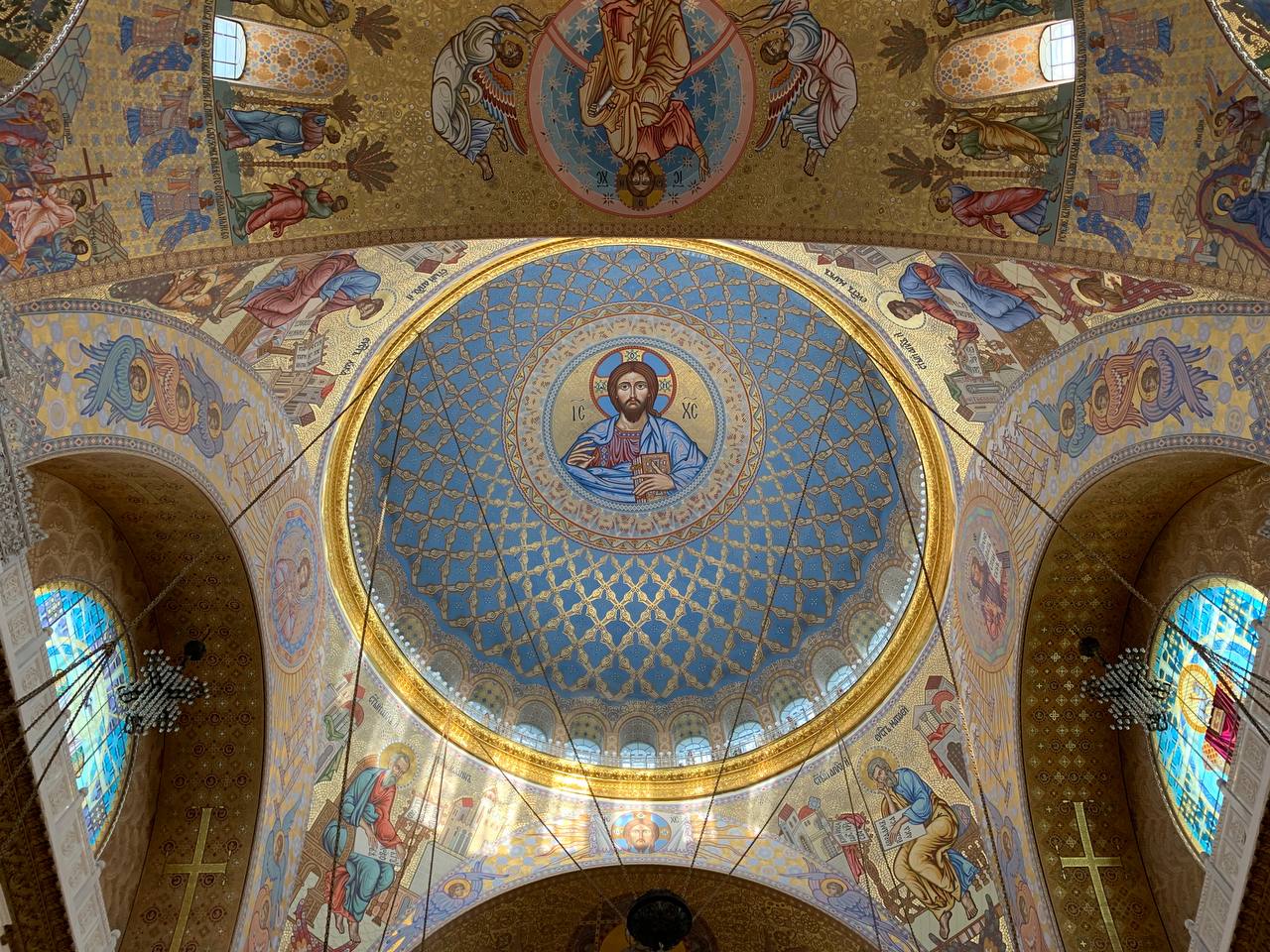 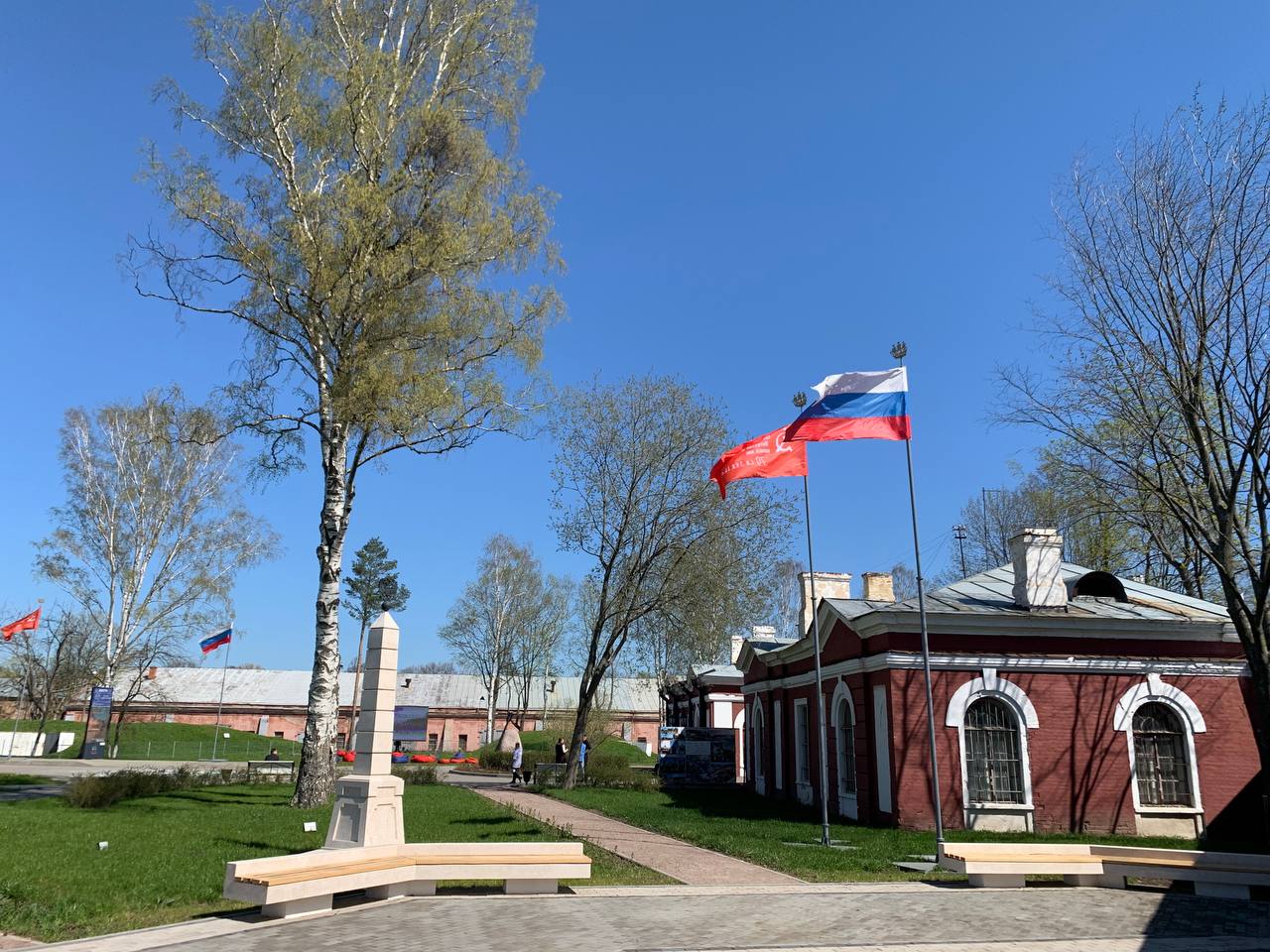 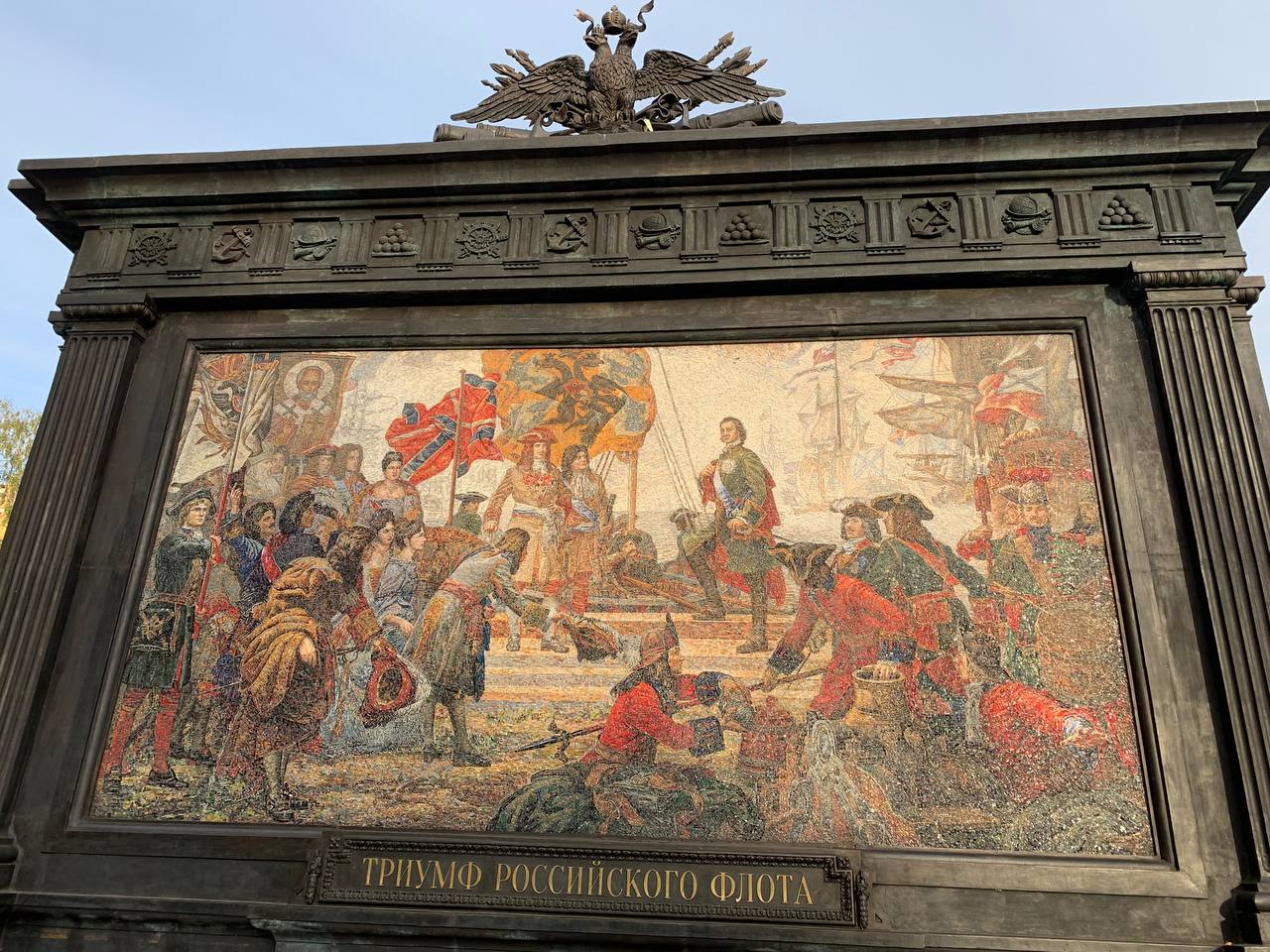 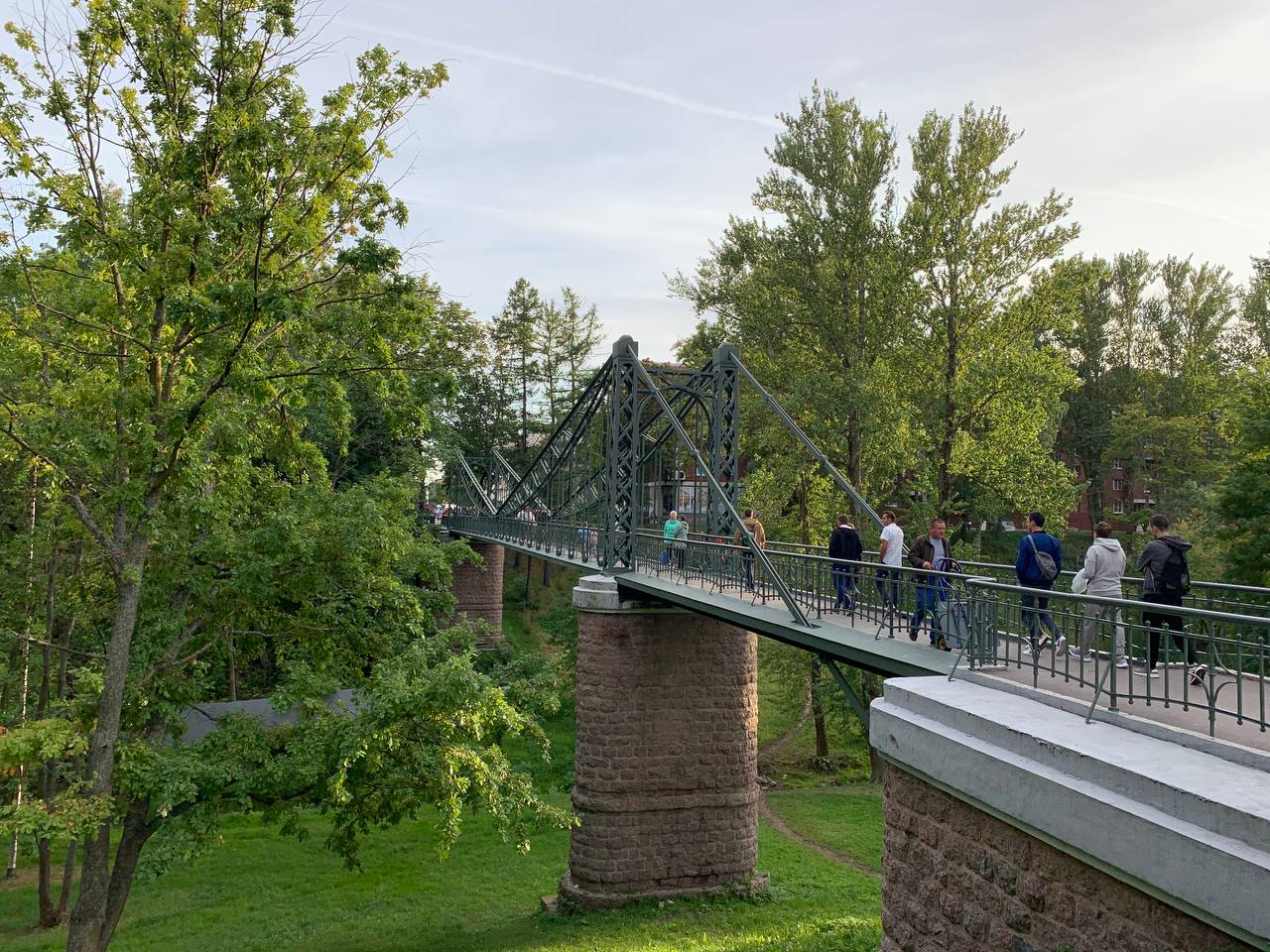 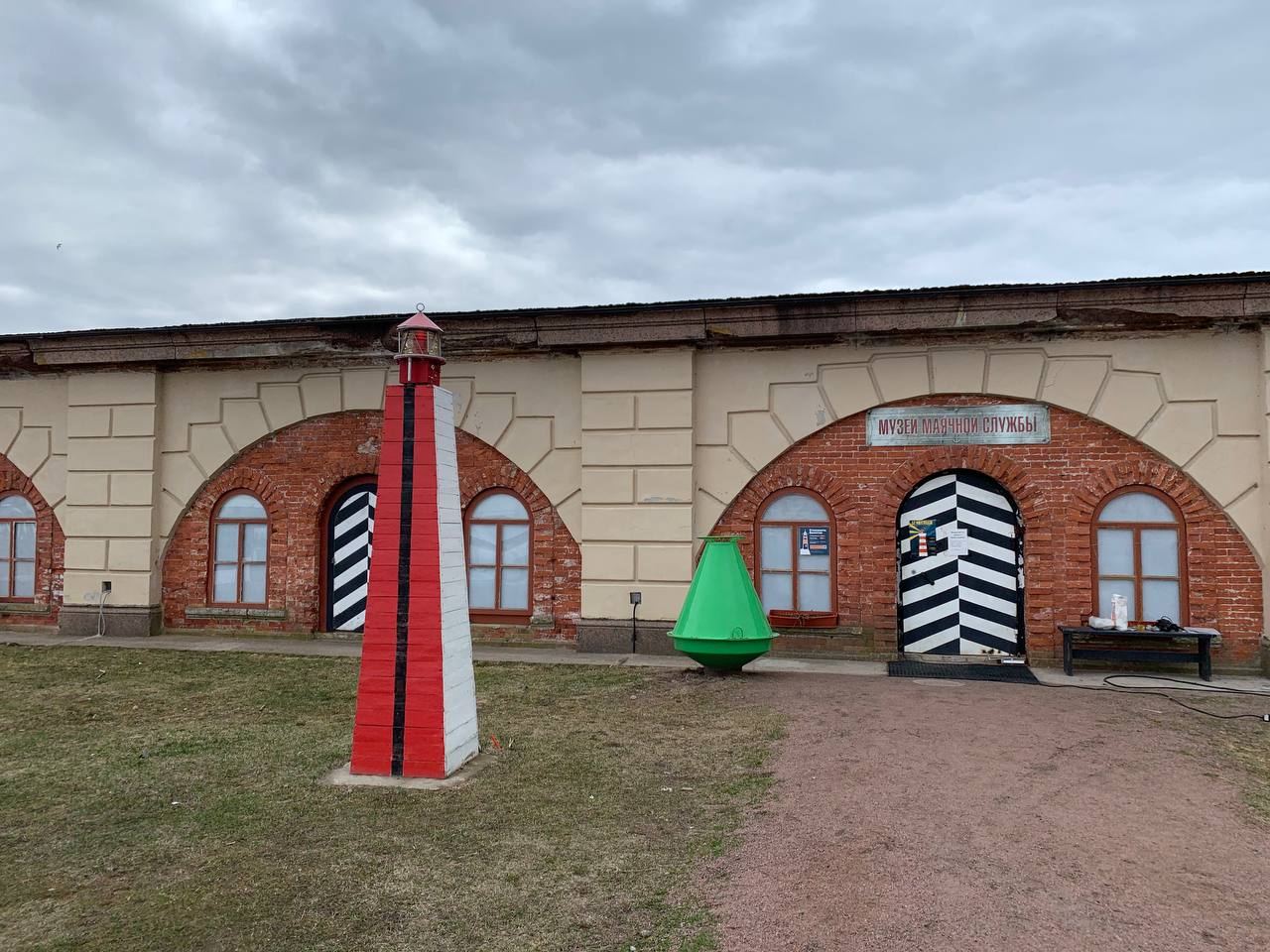 What is interesting about Kronstadt?

Throughout the history of Kronstadt, an impregnable and unique fortification system was created around it, the first link of which was Fort Kronshlot, from which the history of the Russian city on the island of Kotlin actually began in 1704. Of particular interest and popularity became the forts “Peter 1” (Citadel), “Alexander 1” (Plague), “Grand Duke Konstantin”, “Pavel 1” (Risbank), “Totleben”, “Obruchev”, etc. Currently, some of them are available for viewing and visiting as part of a boat trip, and Fort Konstantin as part of a city tour. Following the first forts, the construction of a fortress along the perimeter of the city and port began, first wooden, then stone. Few surviving sections of the fortress walls and other fortifications can be seen today in the central part of the city.

From the very foundation, Kronstadt was conceived by Peter 1 as a seaport; harbors for military and merchant ships were built on the southern side of the city. Their names speak for themselves – Merchant, Military, Medium, Coastal, Forest, Coal. The Medium harbor is also called Petrovskaya after the nearby Petrovsky Park, here is the (Zimnyaya) Winter Quay, from where boat trips depart. The ships of the base of the Baltic Fleet are moored in the harbor, there you can also see an old wooden lighthouse on the pier of the Petrovsky Canal, where the Patriot Park is also located with an exposition of mine-torpedo and rocket-artillery weapons; deep-sea submersibles. The neighboring Merchant Harbor is now also occupied by the military, and once served for reloading from sea vessels to small ones for further transportation to the port on Vasilyevsky Island in the center of St. Petersburg. And the buildings here are reminiscent of the trading past – Fish Rows, Dutch cuisine, Customs. The Merchant Harbor is connected to the Italian Pond in front of the Italian Palace, where the Naval Museum is now located. There are also two most interesting places nearby – the Kronstadt footstock and the Petrovsky dock, both the result of the modernization and optimization of shipping and shipbuilding by Peter the Great.

City of the Navy

All the most important sights in Kronstadt are somehow connected with the fleet. For the sailors and at their request, the St. Nicholas Naval Cathedral was erected – a pearl of temple architecture of the early 20th century. The cathedral is located in the heart of the city on Anchor Square and is the tallest building; its central dome, like a lighthouse, is visible from anywhere on the island and far beyond. The cathedral is richly decorated from the inside, along the perimeter of the lower tier there are memorial plates with the names of those who died especially distinguished sailors from the moment the fleet was founded. You can also climb three more tiers, the last of which is located under the very dome, and there a circular view of the entire city opens. Opposite the main entrance to the temple is the Admiralty Park, which is also part of the Patriot Park. The territory is a former warehouses, factories and workshops for the needs of shipbuilding, where they plan to place expositions after the completion of the restoration, there are already expositions of old anchors, various equipment, alleys with busts of fleet admirals, as well as an apple orchard planted more than a hundred years ago. Also on Anchor Square is a monument to the famous Admiral Makarov and an eternal flame.

A little further from the historical center there is a new point of attraction for residents of the city and tourists – the Navy Park “Island of Forts”. This is a large-scale project that involves not only the well-maintained thematic public spaces and playgrounds that have already been completed and presented to visitors, but also the restoration and adaptation for the public good of the nearest southern forts – “Kronshlot”, “Peter 1” and “Alexander 1”. The latter will be connected to the park by a cable car, and from “Petra 1” already depart “meteors” (hydrofoils to the center of St. Petersburg.

So, as part of my standard sightseeing tour to Kronstadt, you will see and get acquainted with the following historical and cultural attractions:

The walking tour lasts 4 hours. The cost of my services is 1500 rubles per hour, entrance tickets to museums are paid separately according to the museums price list beforehand. Namely: the Naval Cathedral, the Patriot Park on the Petrovsky Canal, the Dutch Cuisine Museum, the Museum of Fort Models, the Museum of the Navy, the Museum of the Lighthouse Service.
This sightseeing route can also be supplemented and extended by prior agreement: 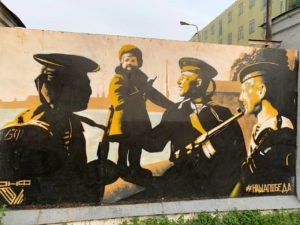 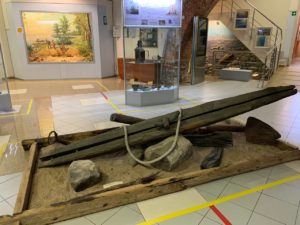 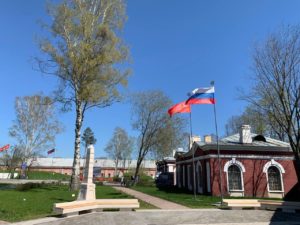