Two Day or One Day Tour in St. Petersburg 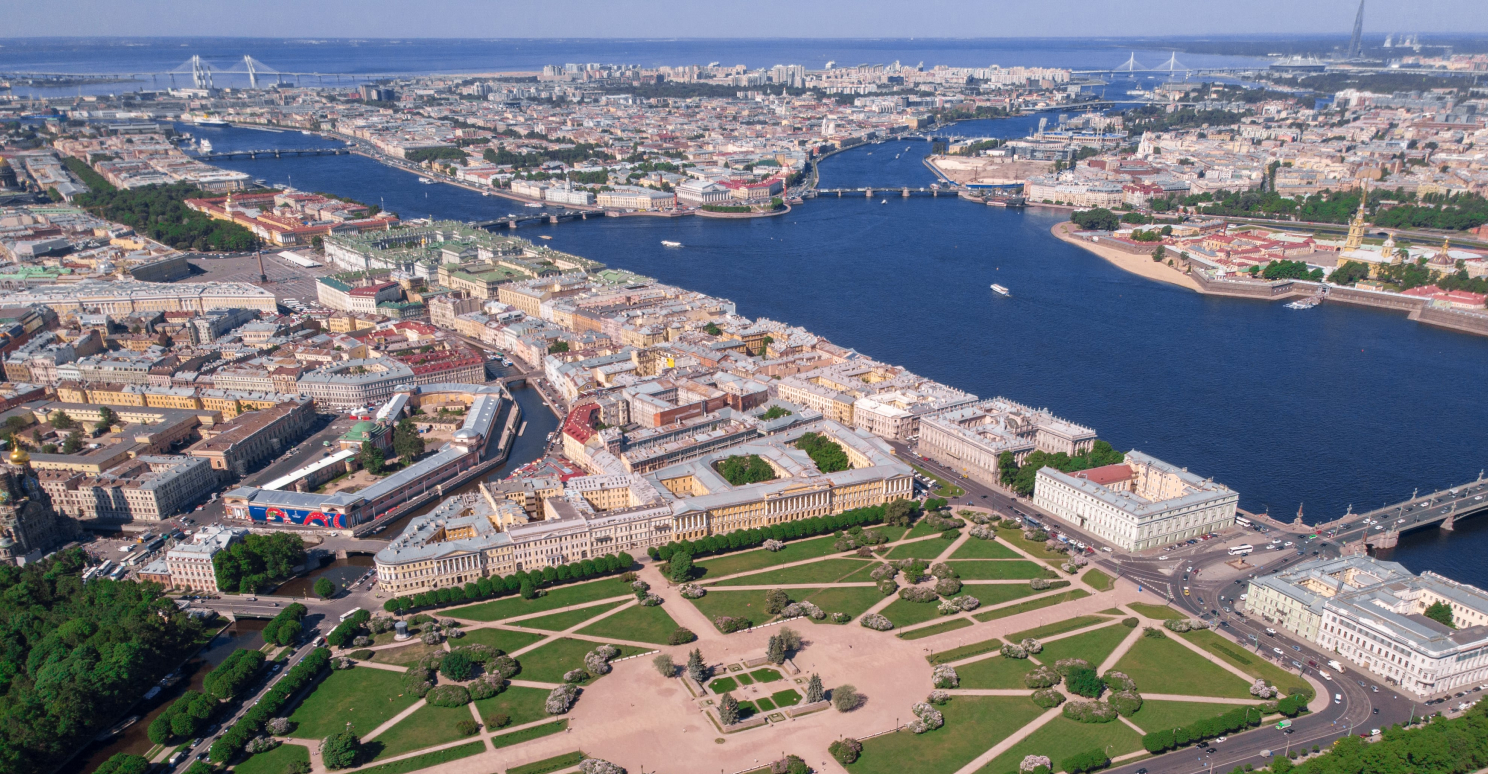 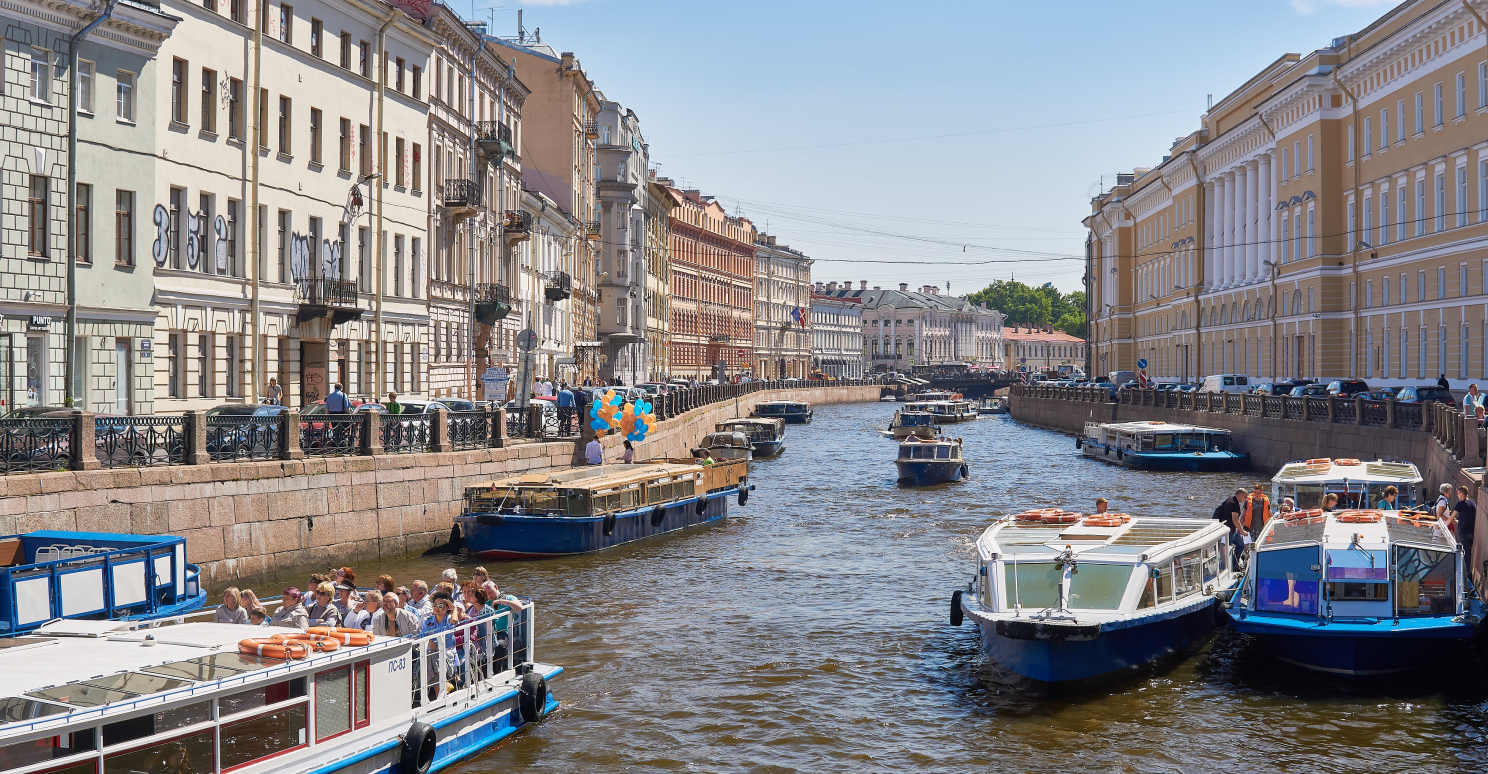 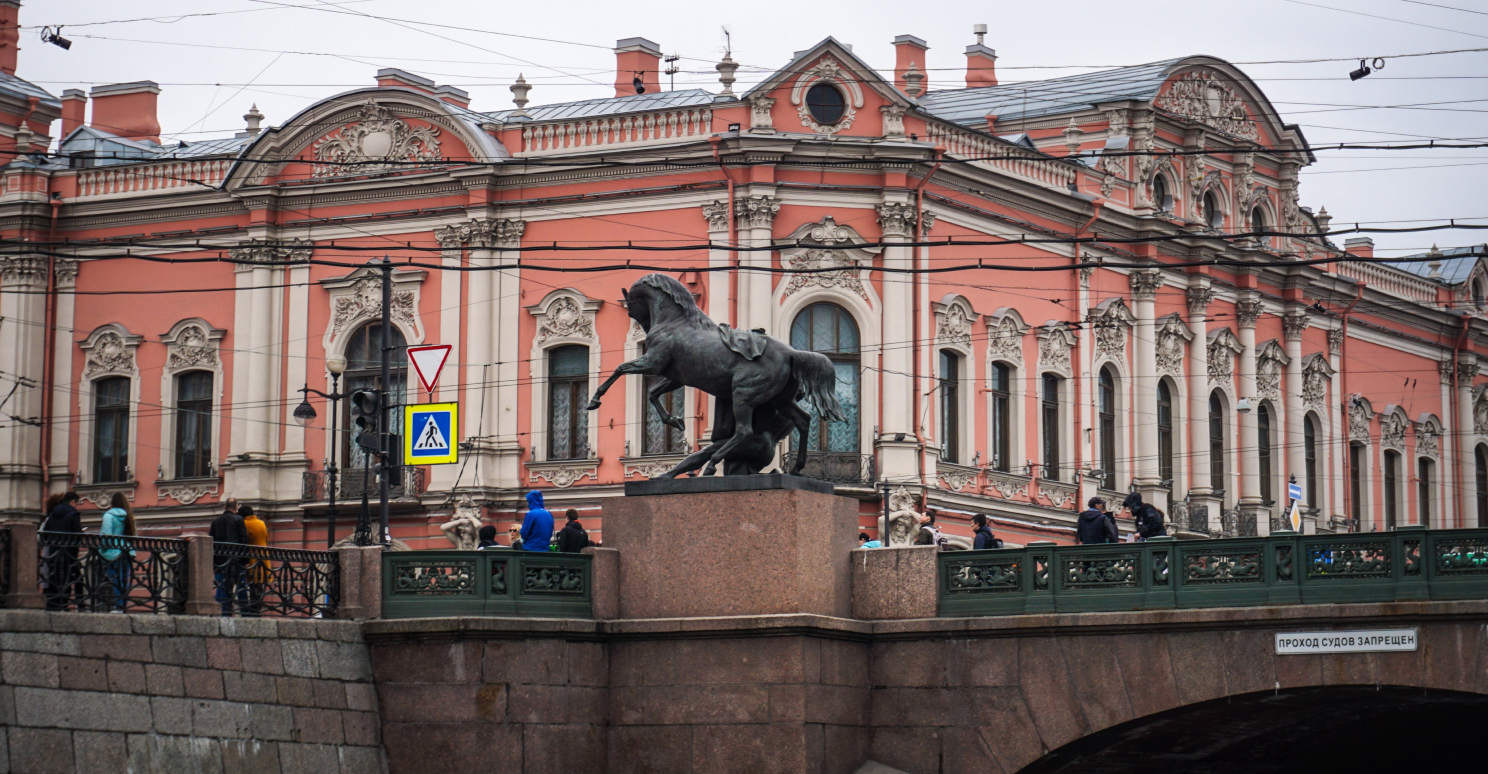 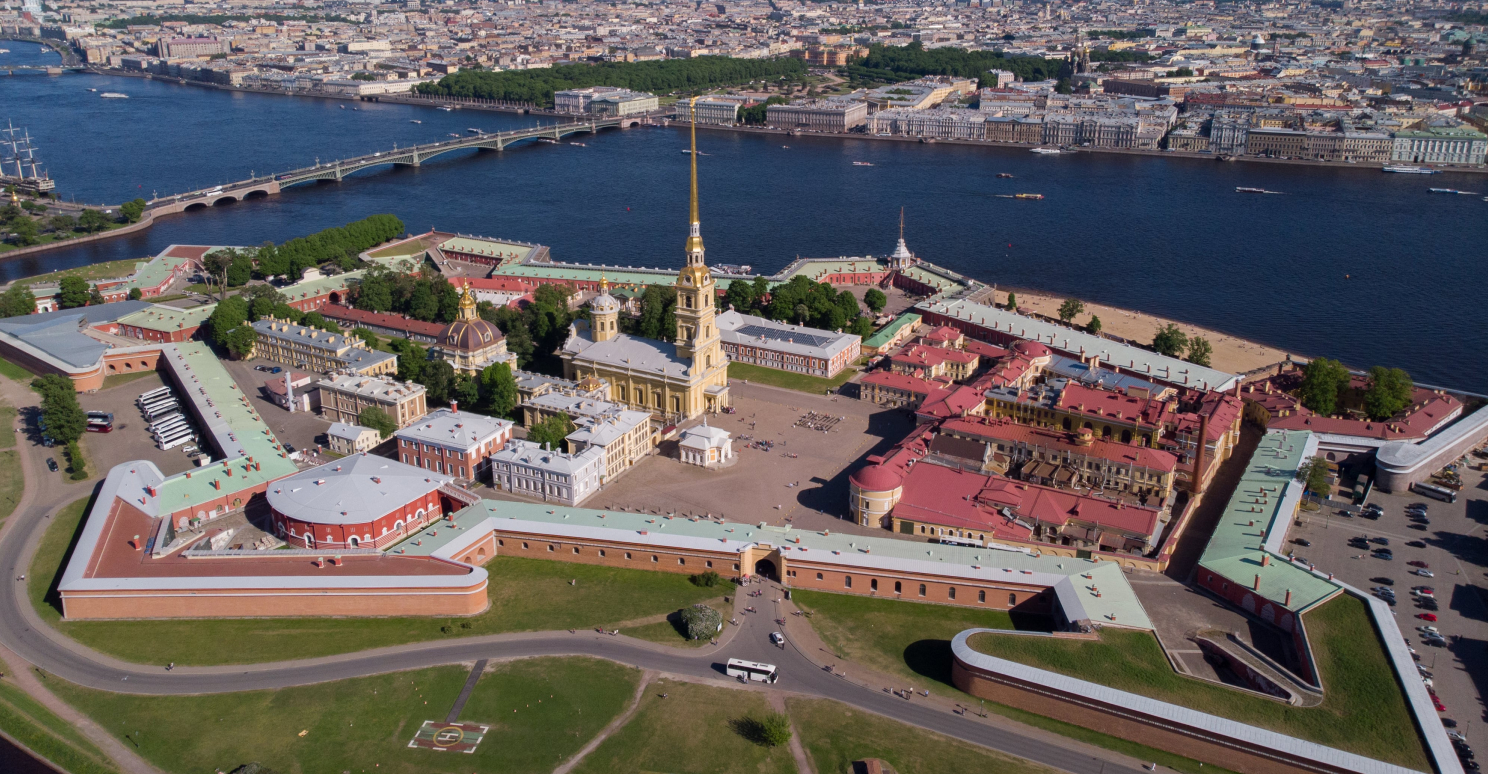 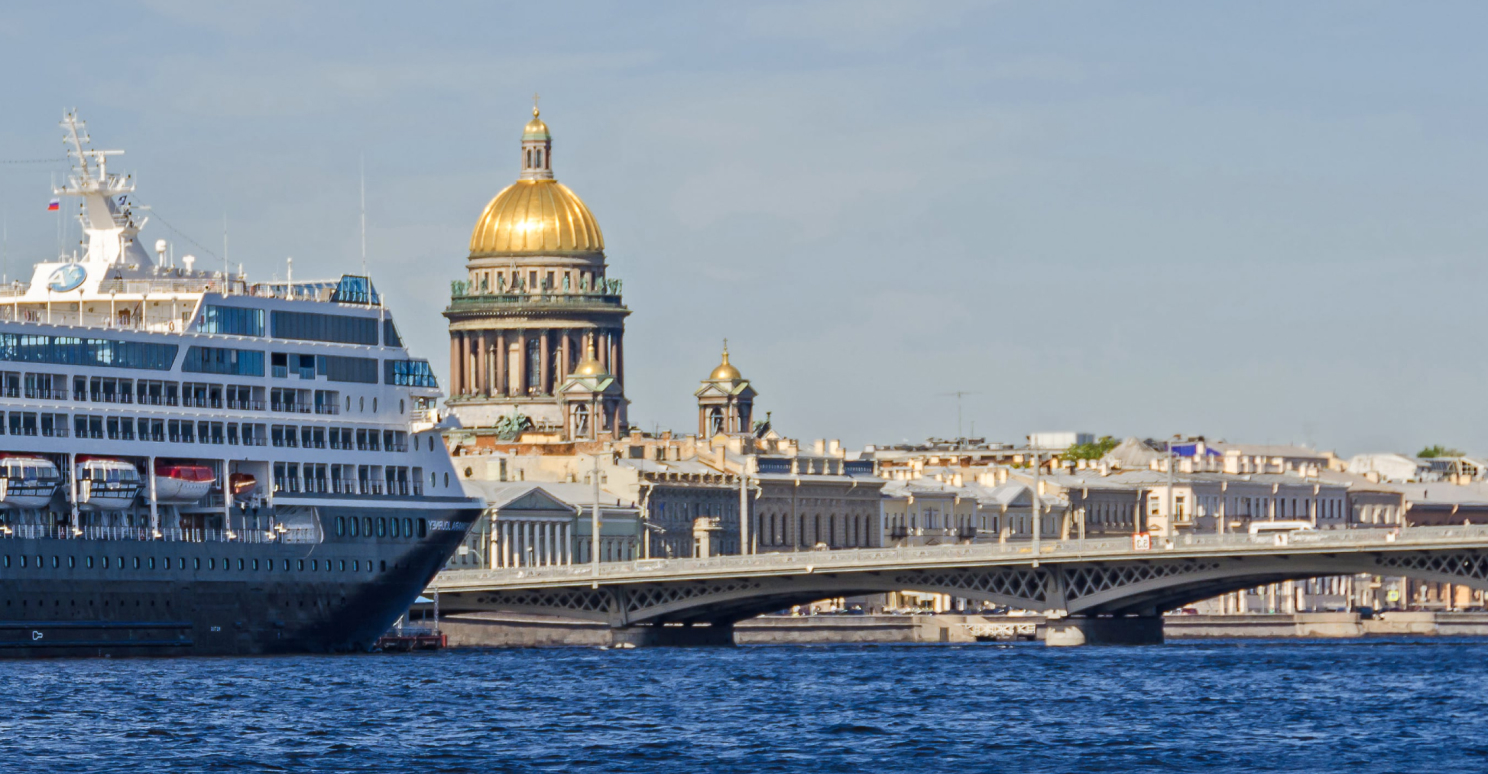 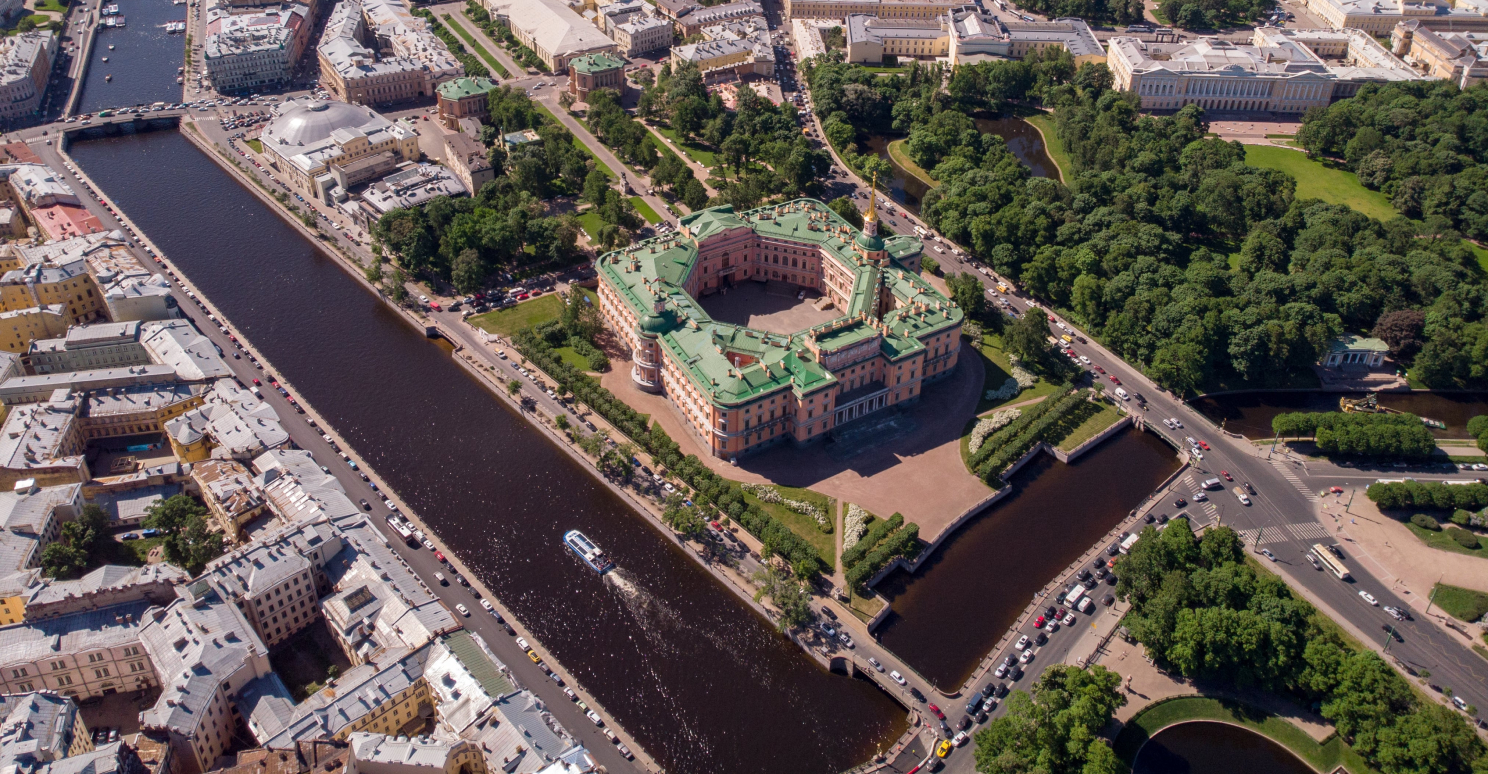 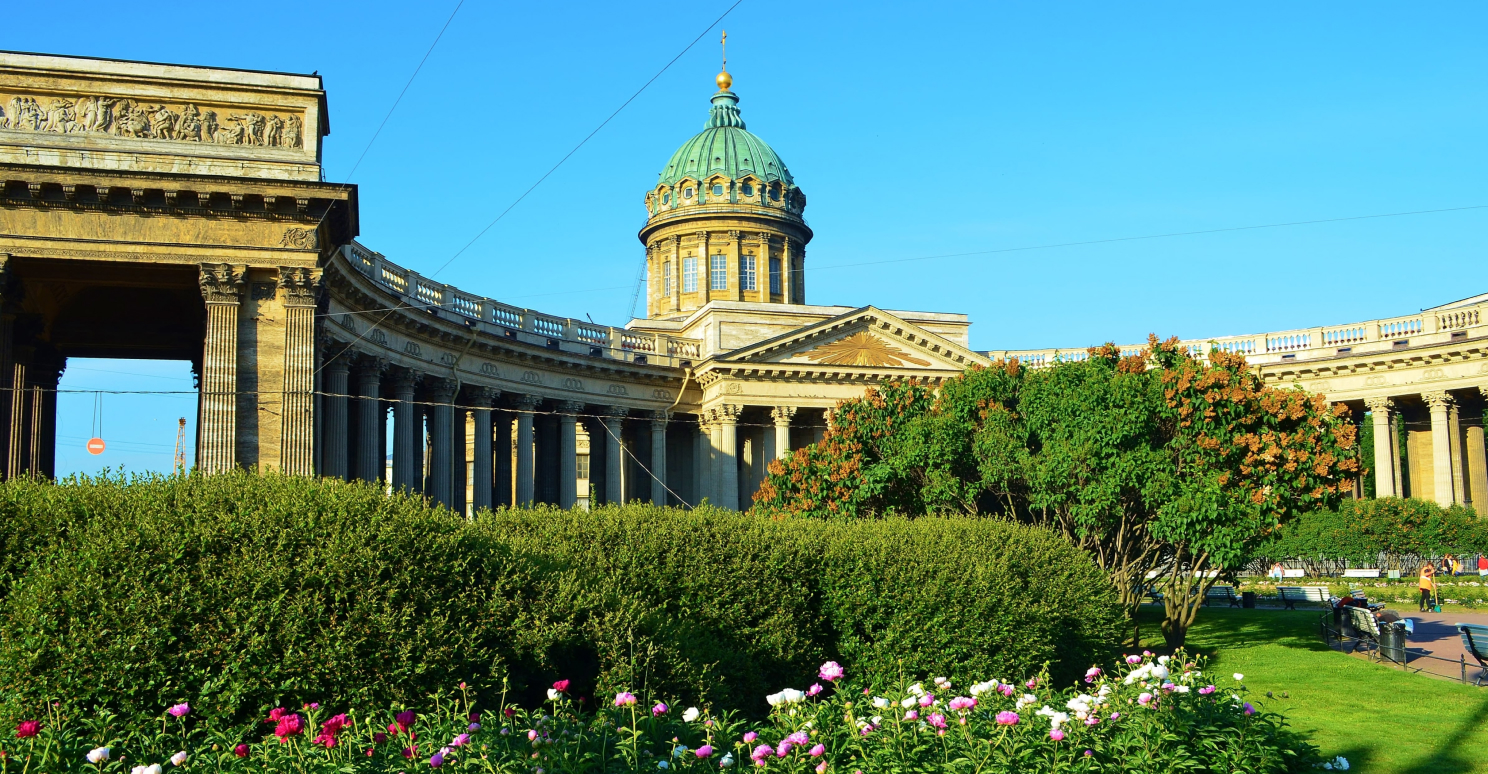 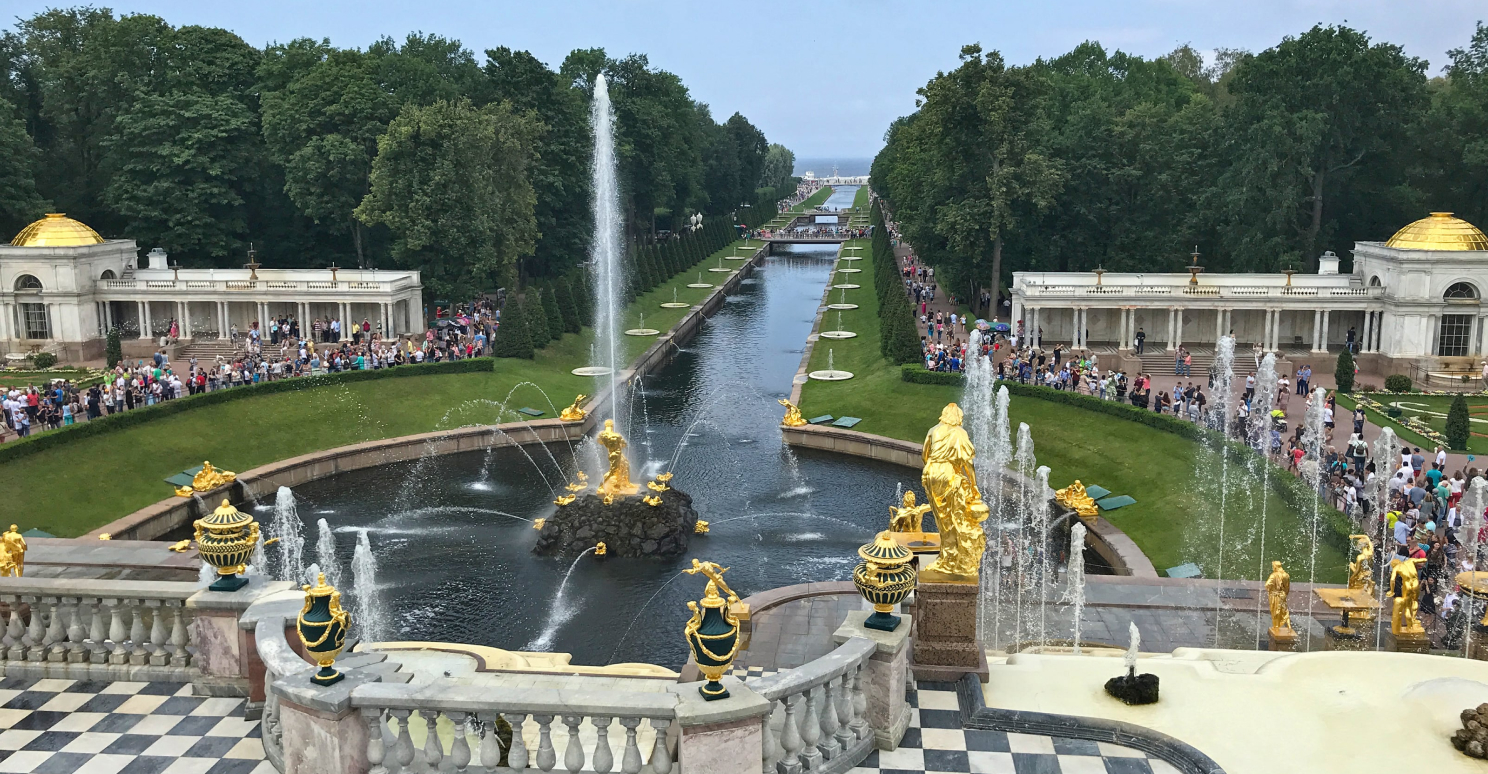 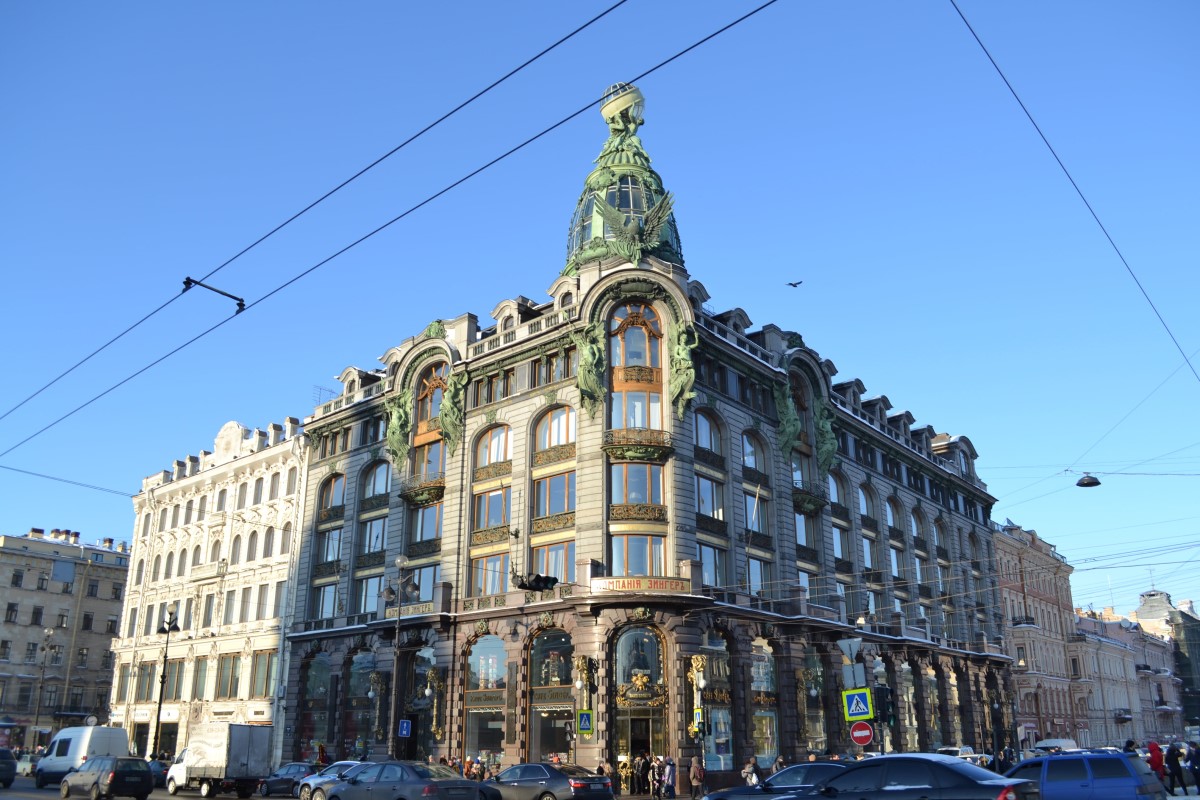 This is a great opportunity provided by the city authorities for passengers of cruise liners calling at the Sea Facade passenger port of St. Petersburg. According to data from open sources, 263 cruise liners from different parts of the world are expected in the port during the navigation period of 2019. As a rule, liners arrive early in the morning and depart the next day or the same day in the evening. Based on this, the proposed private visa-free shore excursions in St Petersburg is designed for 2 days and 1 day, however, if you arrive for more than two days or want to visit certain places not included in the ready-made tour, it is possible to customize it specifically for your needs. The shore excursions in St Petersburg can be carried out by private car or on foot using public transport. In both cases I will wait for you at the exit of the port terminal.

On the first day I offer a sightseeing visa free St Petersburg tour with visits to the main museum of Russia – the State Hermitage Museum, as well as the three main attractions of the city – the Peter and Paul Fortress with the tomb of Russian emperors and empresses, St. Isaac’s Cathedral and the Savior on Spilled Blood Church.

On the second day, I invite you to visit the two magnificent former summer residences of the imperial family – Peterhof and Tsarskoye Selo (Pushkin city). And, when we return to the city, take a ride on a boat on the rivers and canals of St. Petersburg, because the city is often called the Venice of the North, as it is located on 42 islands.

The visa free shore excursions has a number of features:

During the two-day tour, you will see the most spectacular highlights of St. Petersburg and suburbs.

You will visit the most significant museums and suburban residences.

During the one-day St Petersburg tour, you will see the most spectacular highlights of St. Petersburg.

You will visit the most significant museums.

Please keep in mind that it is possible to increase the duration of the tour by adding visits to the museums or reduce some part of the route by excluding ones. Just tell me your preferences.