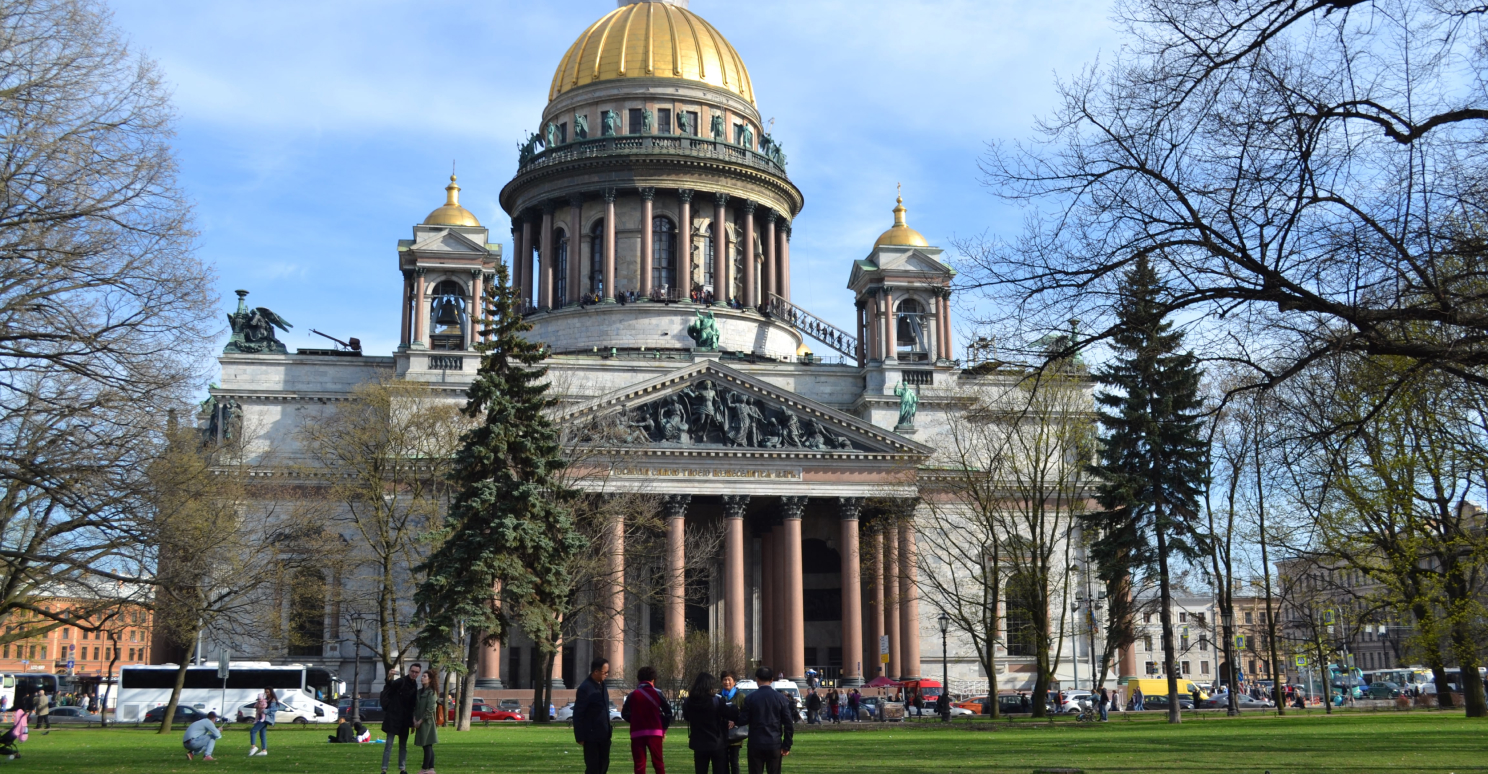 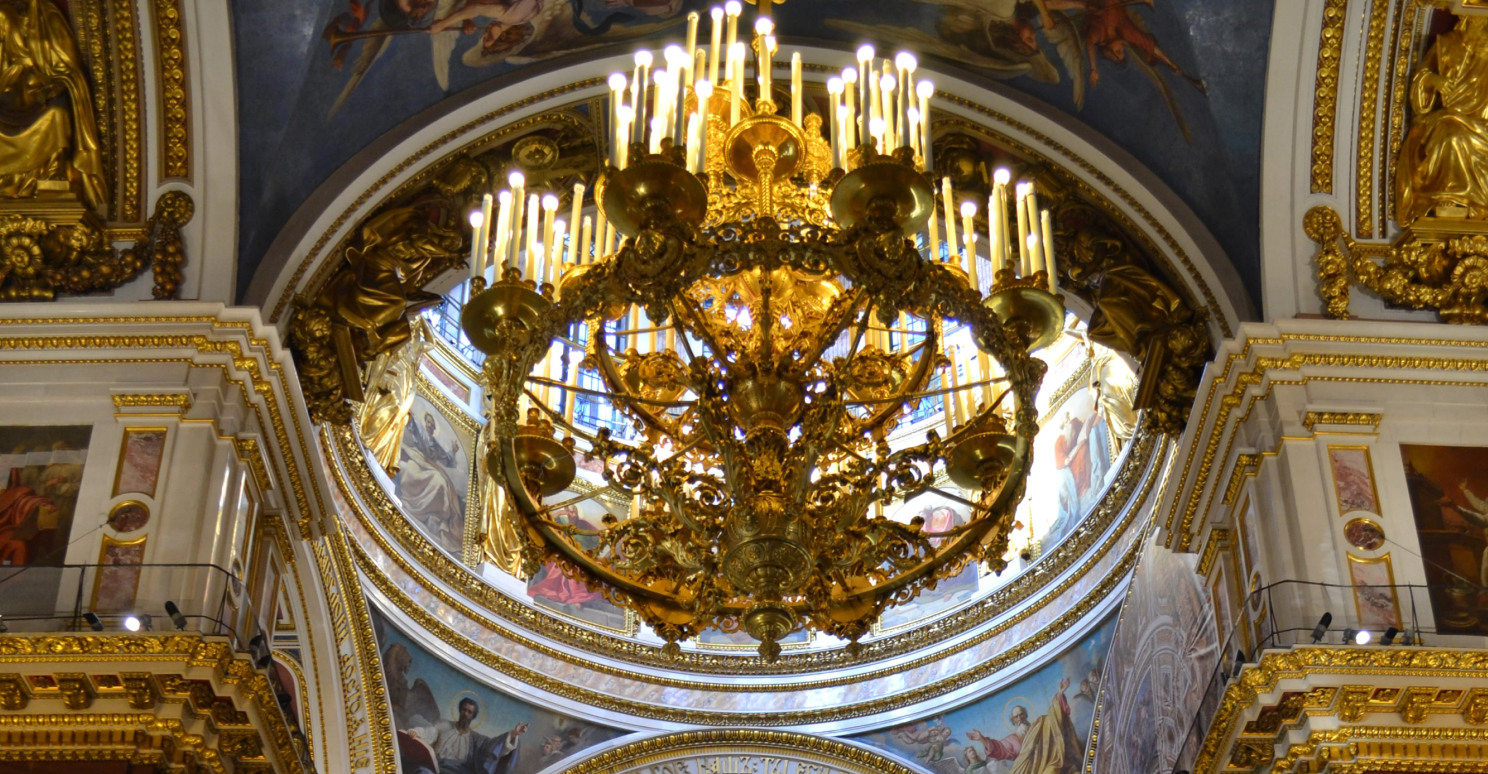 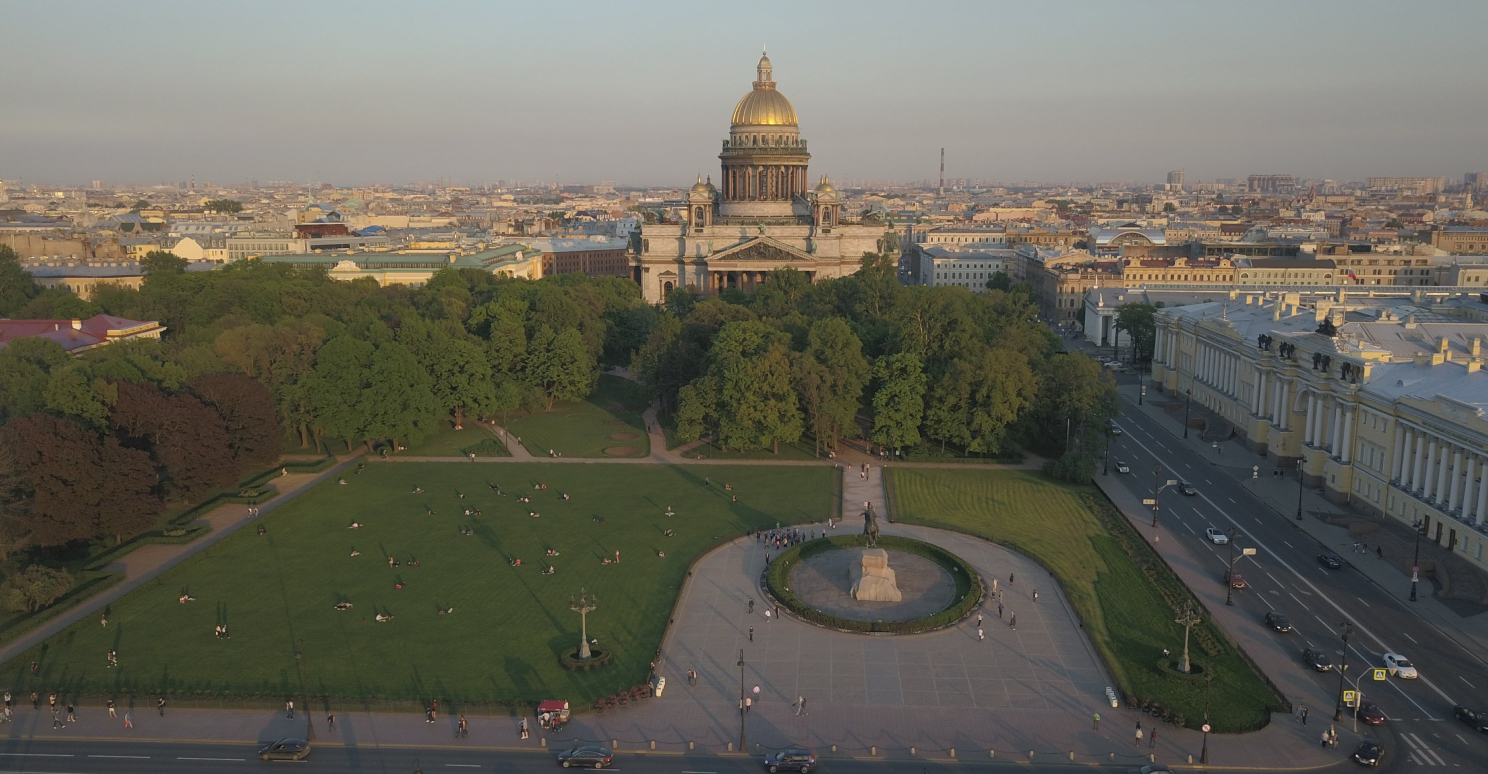 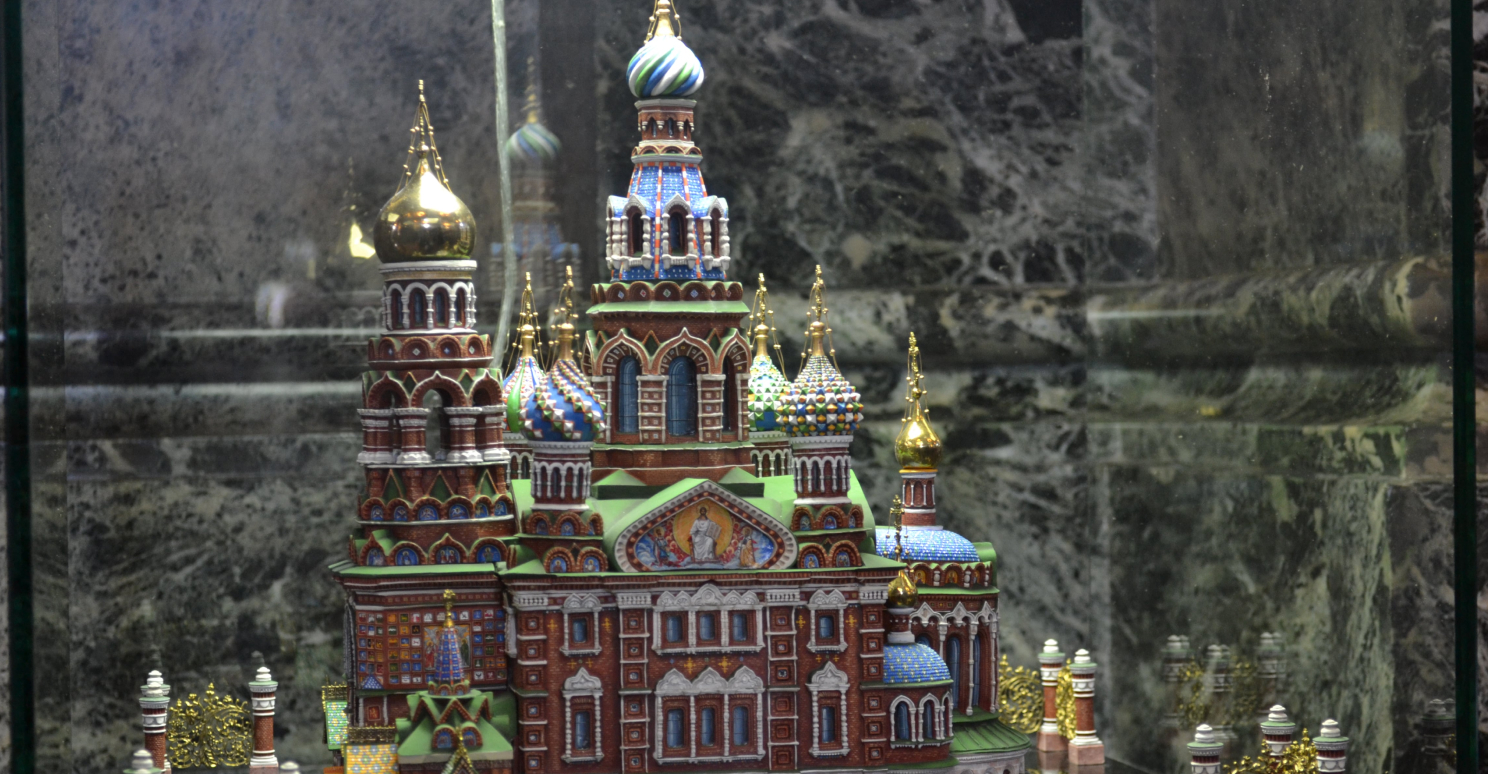 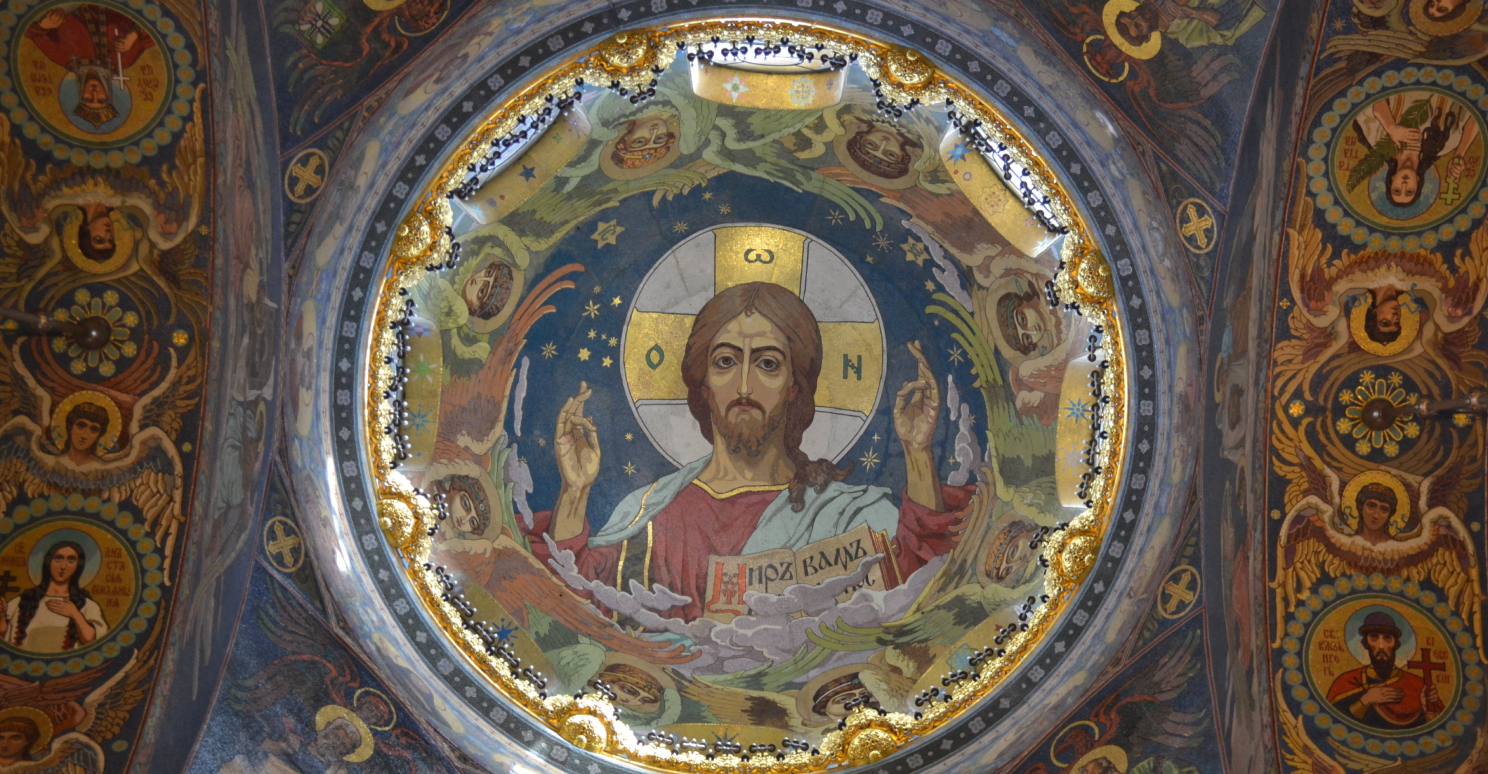 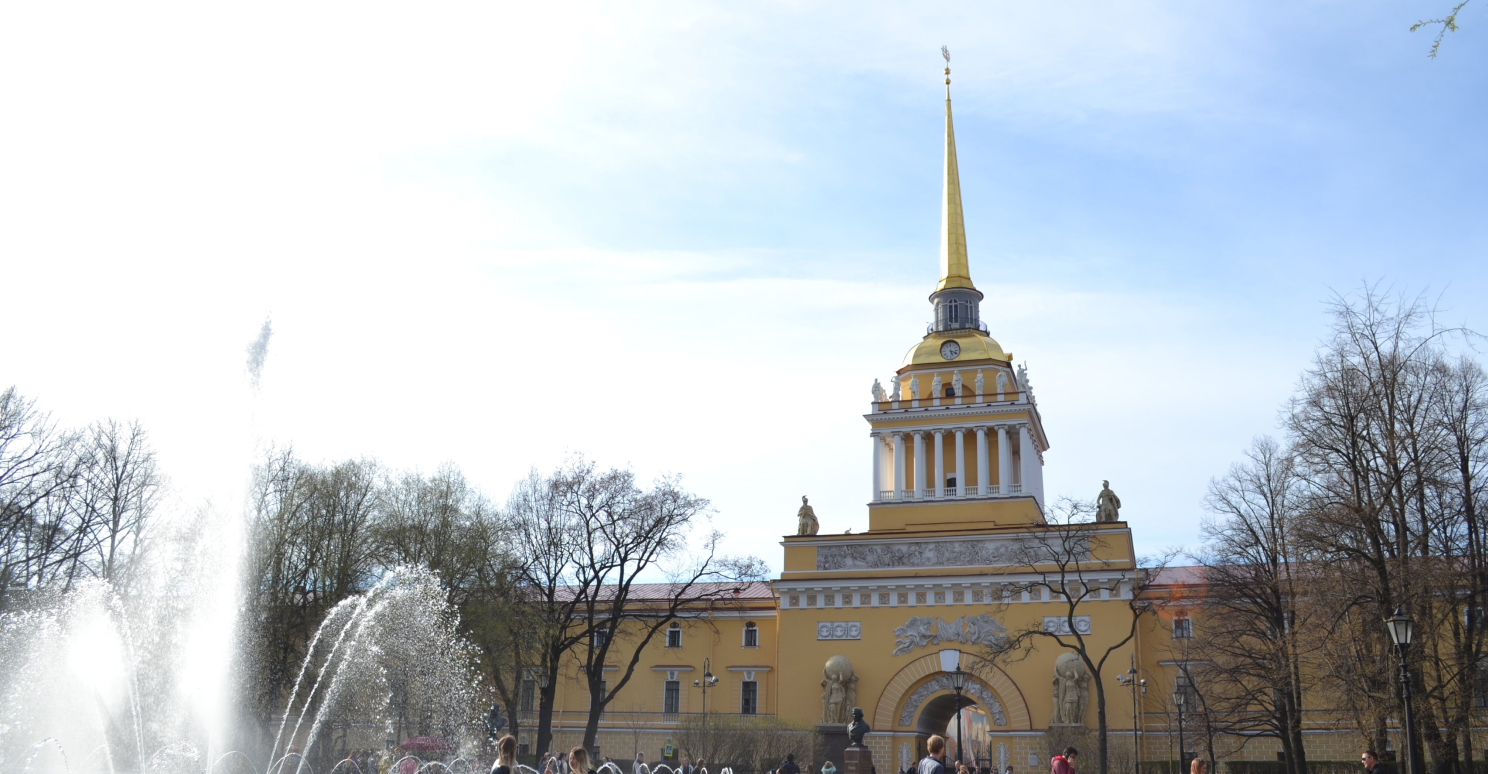 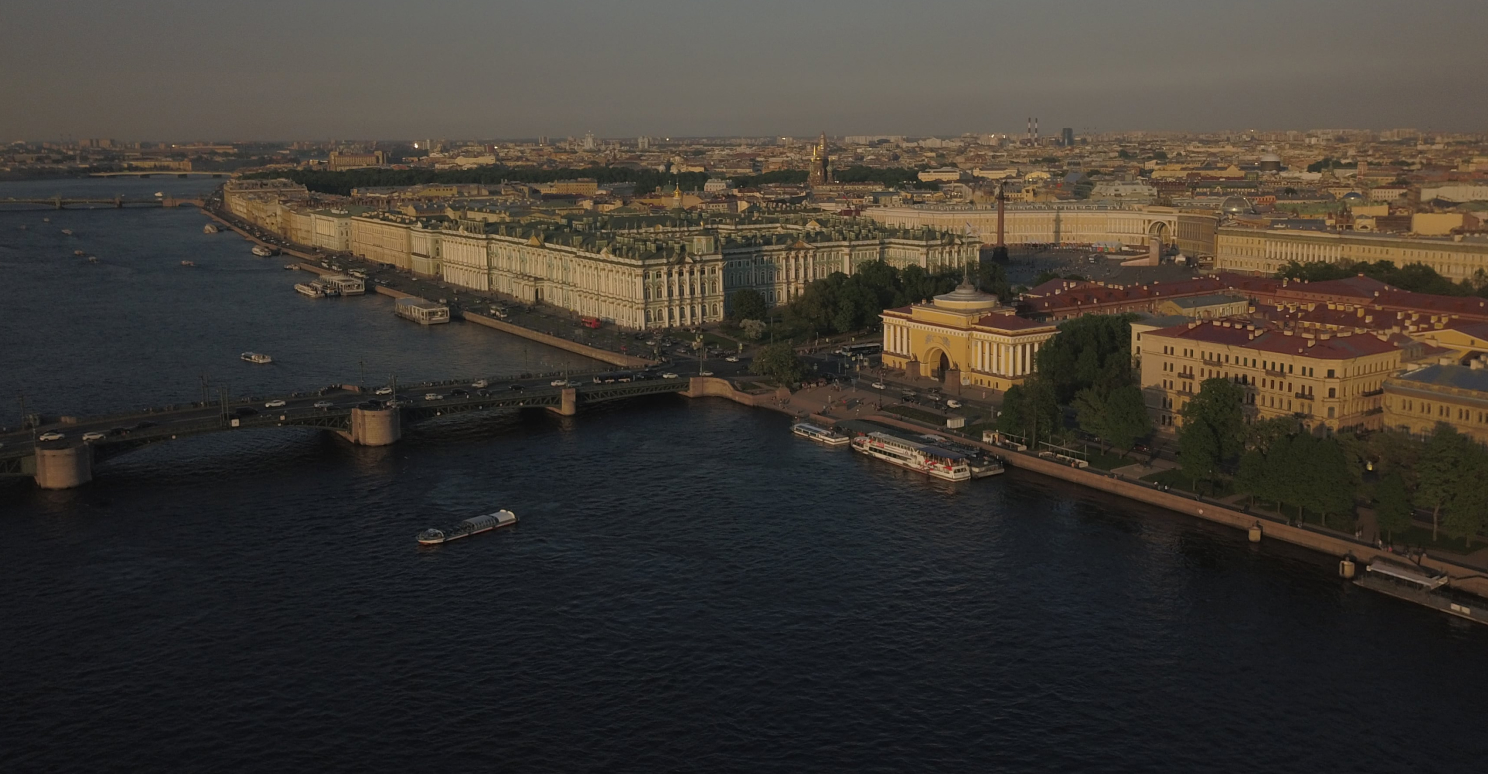 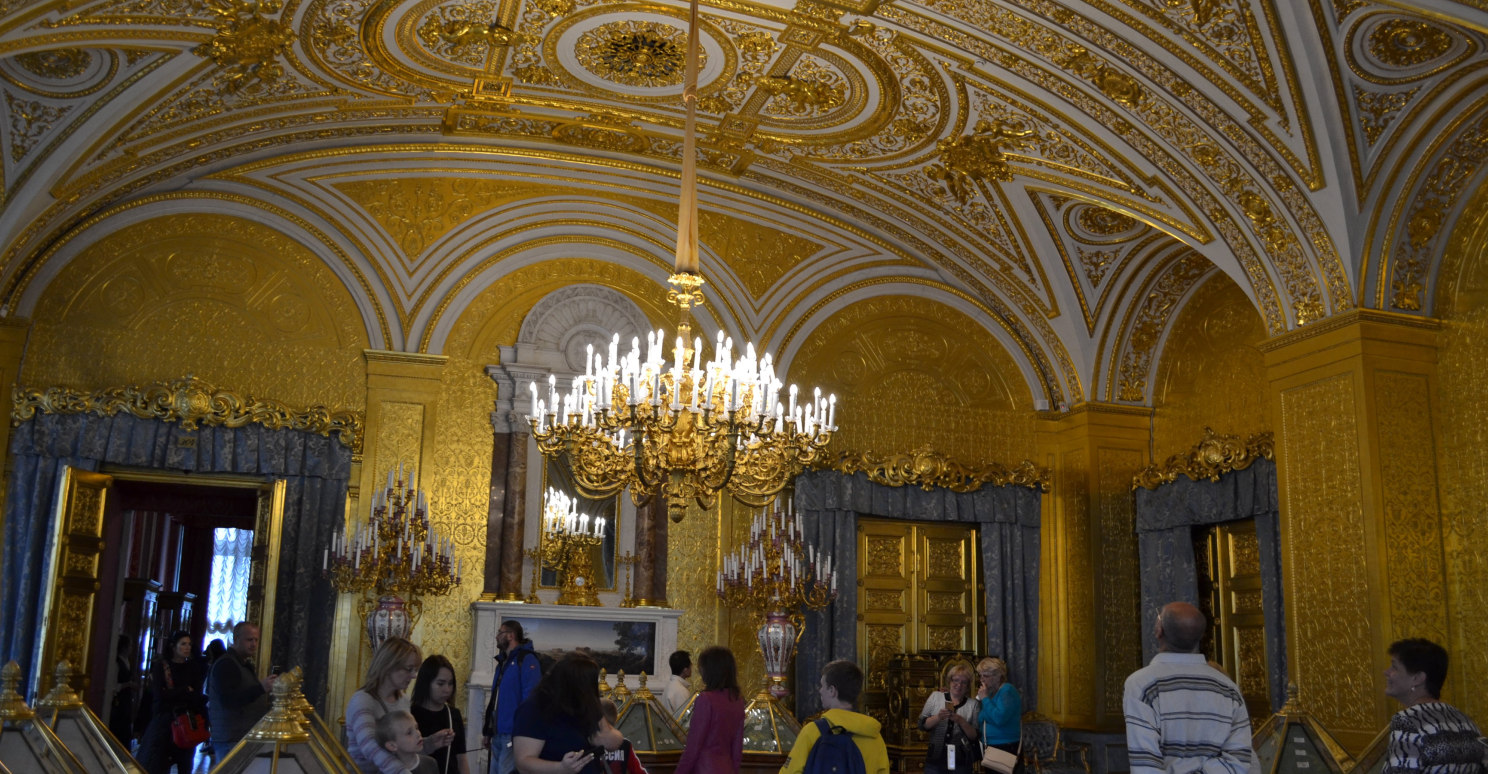 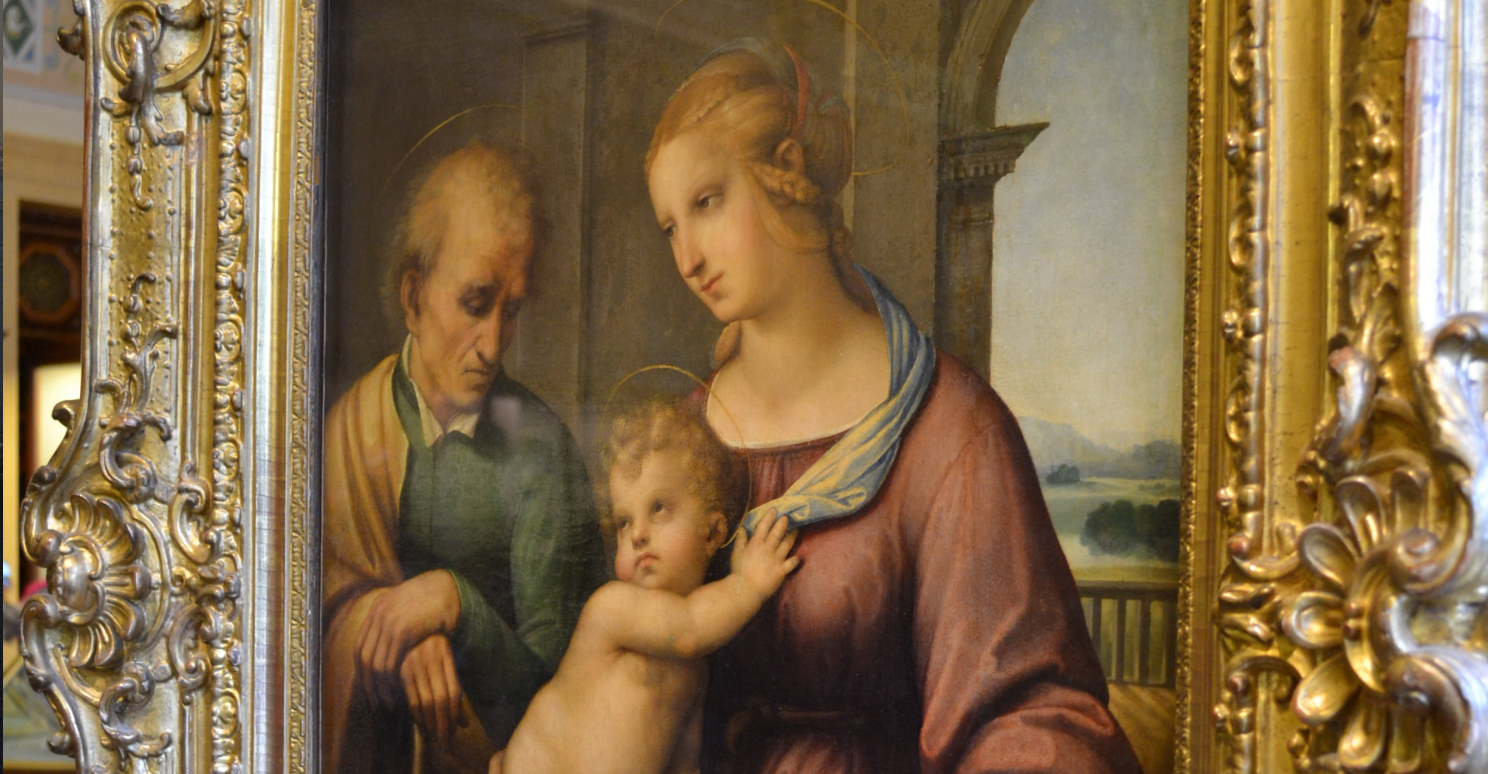 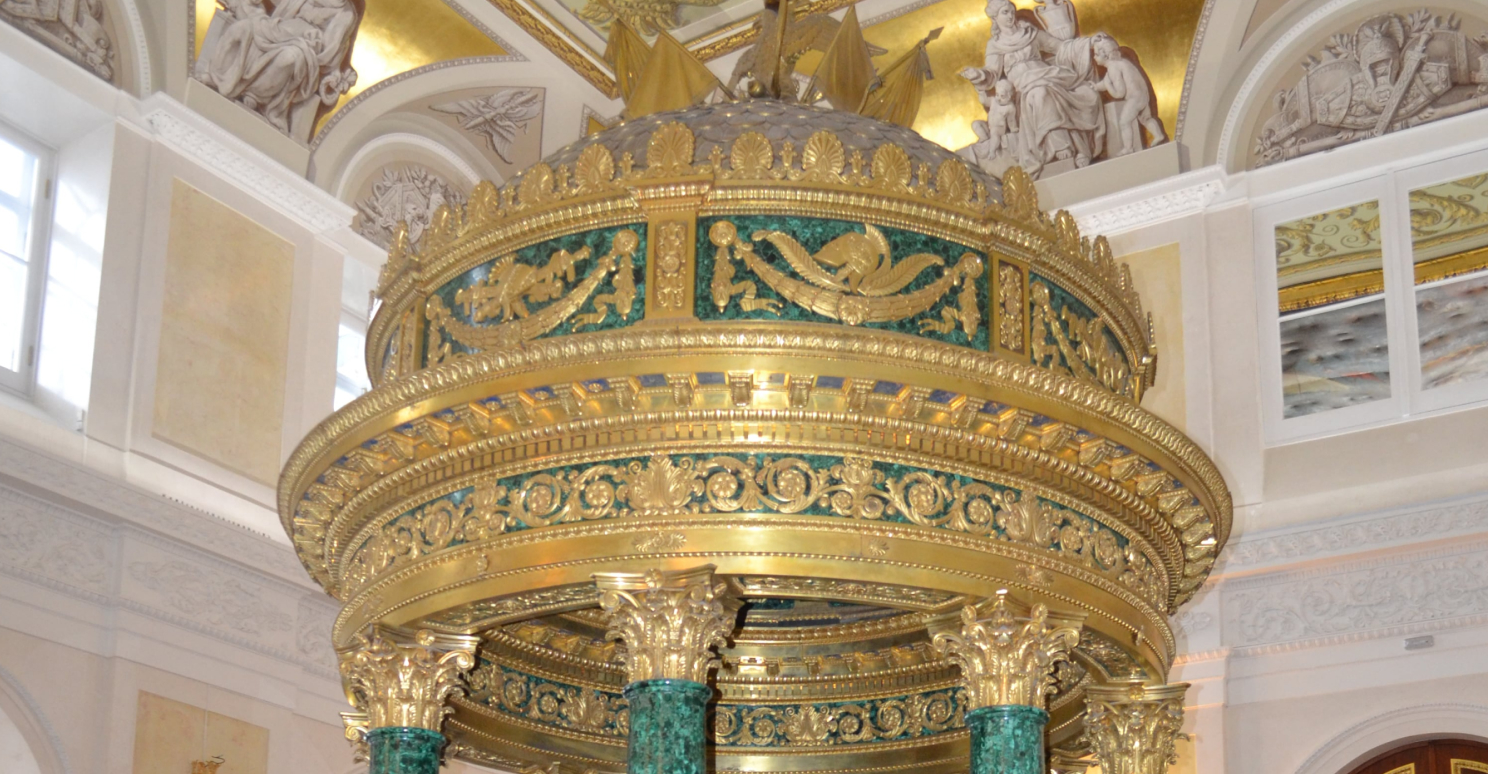 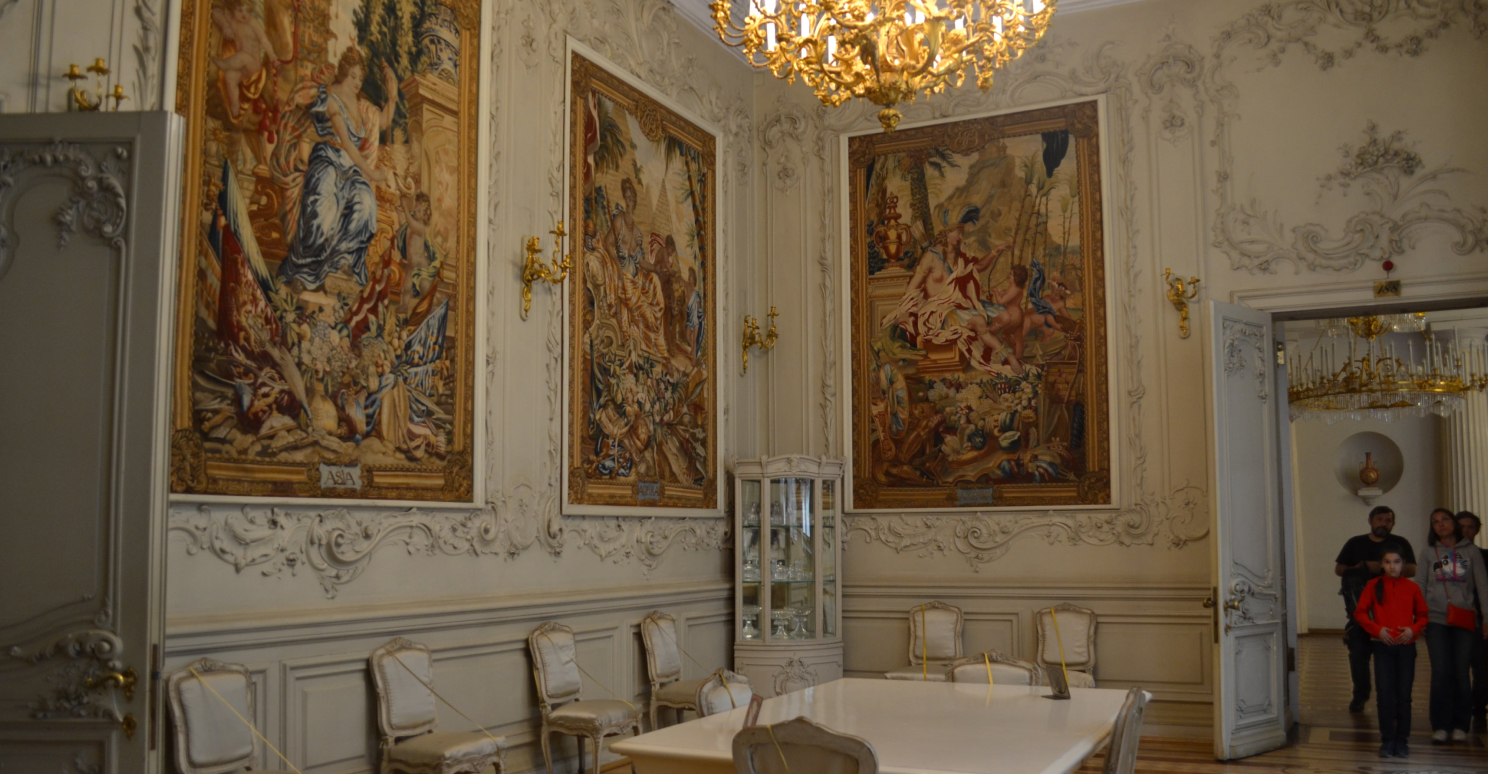 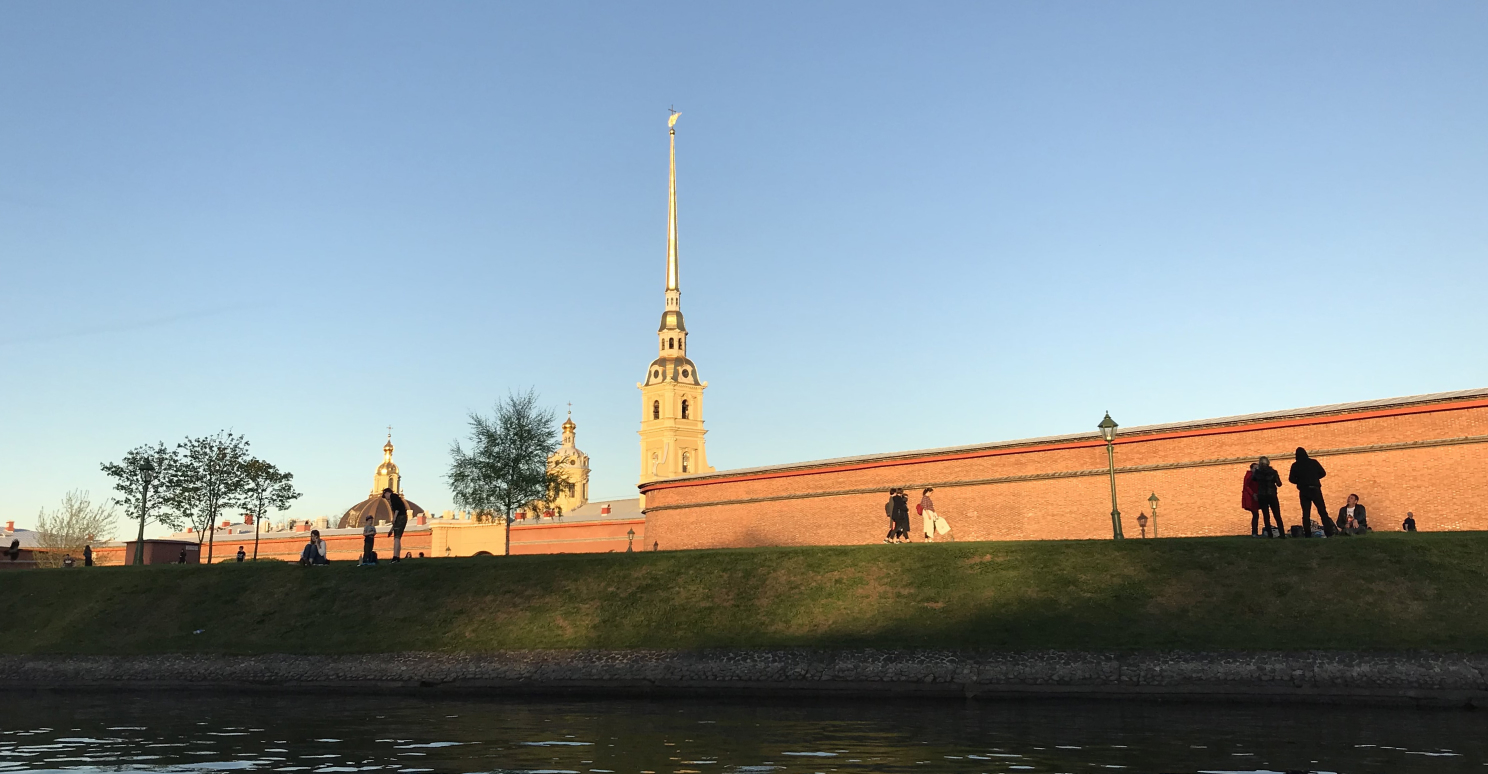 During a guided walking tour you will explore St Petersburg centeral major tourist attractions, and the most beautiful historical views. You may choose places for inside visits; take pictures in front of grandiose city panoramas. Walking tour is the most effective way to fully immerse yourself in the atmosphere of Saint Petersburg, feel the life of people and get to know the main attractions in detail. In its course you will learn the history of the city, its main streets, sights and squares. You will view the marvilouse architectural ensembles, get familiar with their inhabitants, general history and current status, i.e. whether nowadays they operate as government agencies, theaters, museums or privately-owned mansions. We will visit one of the world’s greatest museums- the State Hermitage with its great collection of western European art and the most spectacular St Petersburg attractions – Isaaс’s Cathedral, Yusupov Palace and Spilled Blood Church. You do not have to lose your time in the queue to the cashier; tickets could be bought in advance by me. In addition, during the walking tour, you may dine at a restaurant or cafe of your choice (I will offer options in accordance with the preferred kitchen) and visit the best souvenir shops and shopping malls of St Petersburg center. Any tricky questions and criticisms are appreciated.

To save time and effort, we can also use public transport or taxis when communicating between the most distant central attractions. Below is a standard tour route and an approximate timeline. In the process of communicating by email or messenger, we will jointly work out the most optimal itinerary and select more interesting places for excursions inside. Just write your wishes and I will adjust them individually for you.

The State Hermitage museum is among the greatest and largest museums of the world along with the Prado Museum in Madrid, the Louvre in Paris, the National Gallery and the British Museum in London. Its collection includes app. 3 million exhibits. Western European paintings have earned worldwide fame, because its pieces of art date to the 13th century and all the way to the 20th century, which means 7 throughout centuries all together. Among the most well-known pieces are works by Leonardo da Vinci, Michelangelo, Raphael, Titian, El Greco, Diego Velázguez, Peter Paul Rubens, Rembrandt; painting in the impressionism and post-impressionism styles. Among European sculptures, there are pieces by Michelangelo, Falconet, Canova, Robin and many other outstanding artists.

St Isaac’s Cathedral was named after reverend Isaac the Dalmatian, a Byzantium monk who lived in the 4th century. The fourth and the last version of the church recognized as a masterpiece of the 19th century’s architecture, that was built in 1858 by the design proposed by the French architect, August de Montferrand. Its construction took approximately 40 years, and including the interior design cost the treasury around 24 million Rub. In total, there are 112 monolithic columns of varying sizes in the cathedral and over 350 sculptures. The dome’s gilding required around 150 kilograms (331 lbs.) of gold. The area of the ceiling painting of the main dome is 800 square meters (8,611 square feet), and the total area of mosaics is 530 square meters (5,705 square feet).

The Spilled Blood Church is a monument of Russian architecture of romantic nationalism (end of the 19th - beginning of the 20th centuries). It was founded and built on the place where on March 1st, 1861 the member of People's Will party, Ignacy Hryniewiecki, fatally wounded Emperor Alexander II. That is the reason why the cathedral is often referred to as the Temple of the Savior on Spilled Blood. The most important and unique feature in the decoration of the Church of the Savior on Blood is the utilization of mosaic compositions. The area covered with mosaic is over 7000 square meters and it is one of the largest in Europe.

Yusupov Palace - the yellow facade on Moyka river hides a real treasure for those who are fond of antique interiors, grand stairs and halls, sculptures and paintings, modern theatre and mysterious stories. Despite several revolutions, war and crises, almost everything stayed the way it was. Yusupov Palace has a special atmosphere and long history of 300 years. Many bright moments are linked to this family residence on Moyka. However,  it also stayed in the history as a place of murder of Grigory Rasputin - a Siberian peasant who became a friend of the Imperial family of Nicolas II. Apart from that, visitors are able to view the grand interiors of the second floor, extraordinary stuning the Yusupovs home theatre, private apartments of the last Prince of Yusupov’s family

During one-day walking, you will see the most spectacular highlights of St. Petersburg city center

You will visit the most spectacular attractions of St. Petersburg city center

Please keep in mind that the entrance time to the Hermitage is determined by the museum itself in case of advanced purchase. That is why "Inside visit the Hermitage museum" may swap its place in the itinerary.

We did an nice and flexible tour, according to my wishes. Anna impressed often by the great knowledge about Details of the history and art of her City SPB - and you can easily imagine, that she loved SPB.

Anna was a fabulous guide today. I really enjoyed how well the tour was planned and having a guide who has a genuine passion for the magnificent culture of St Petersburg. She was also understanding of my interest of having some of the tour in Russian though her English is excellent. I highly recommend her!