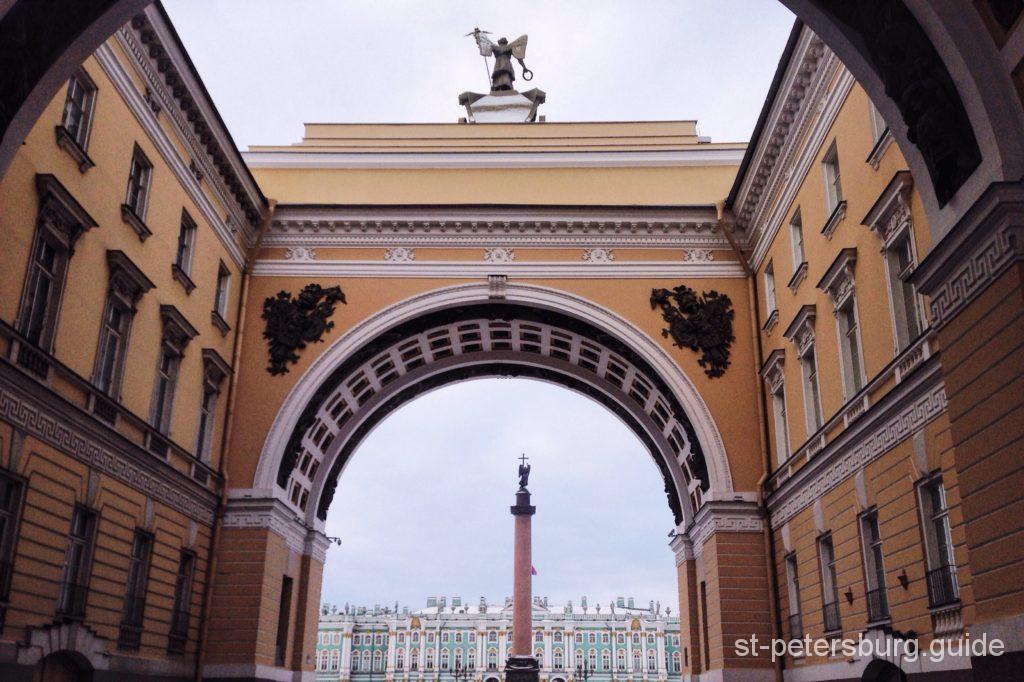 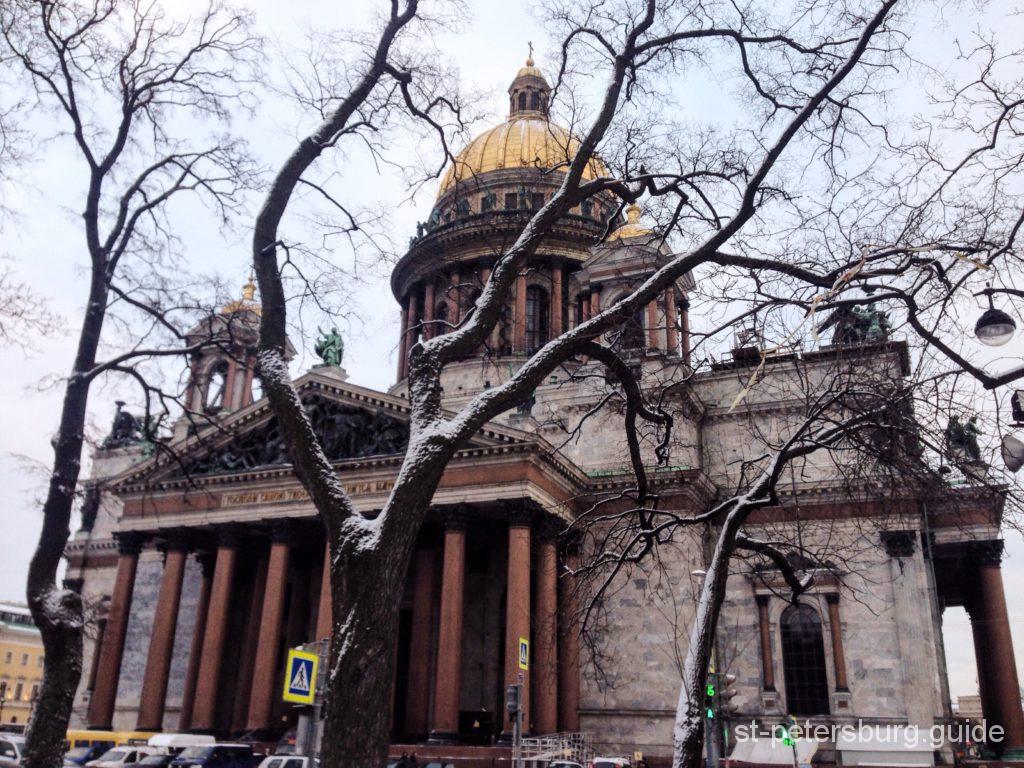 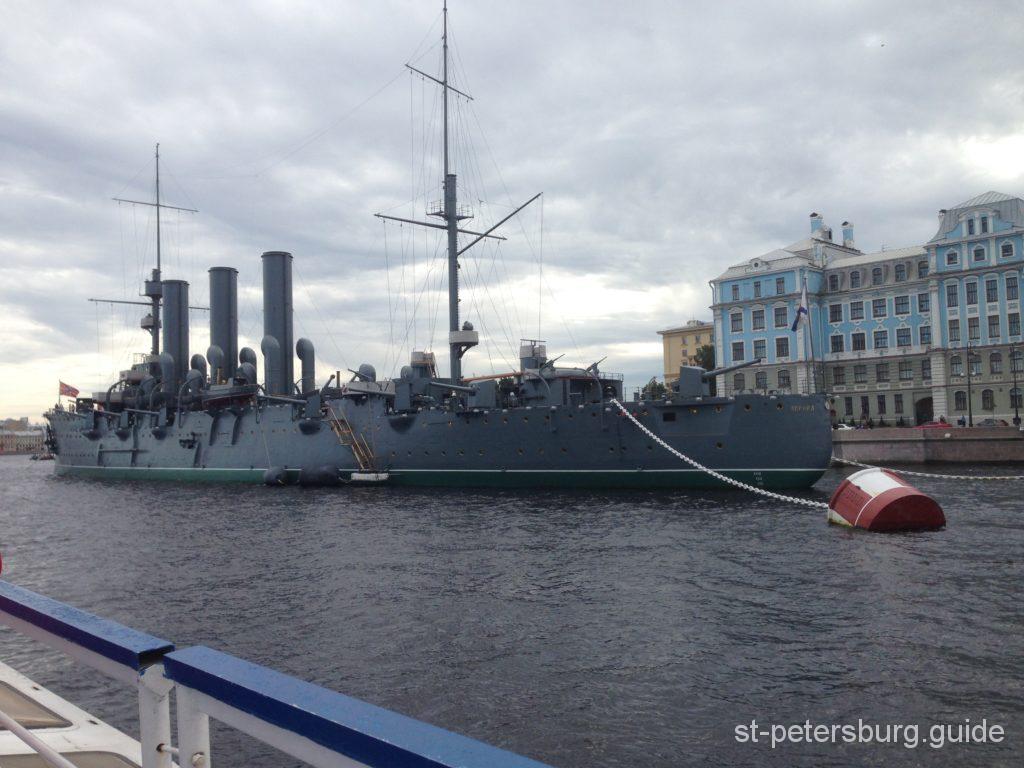 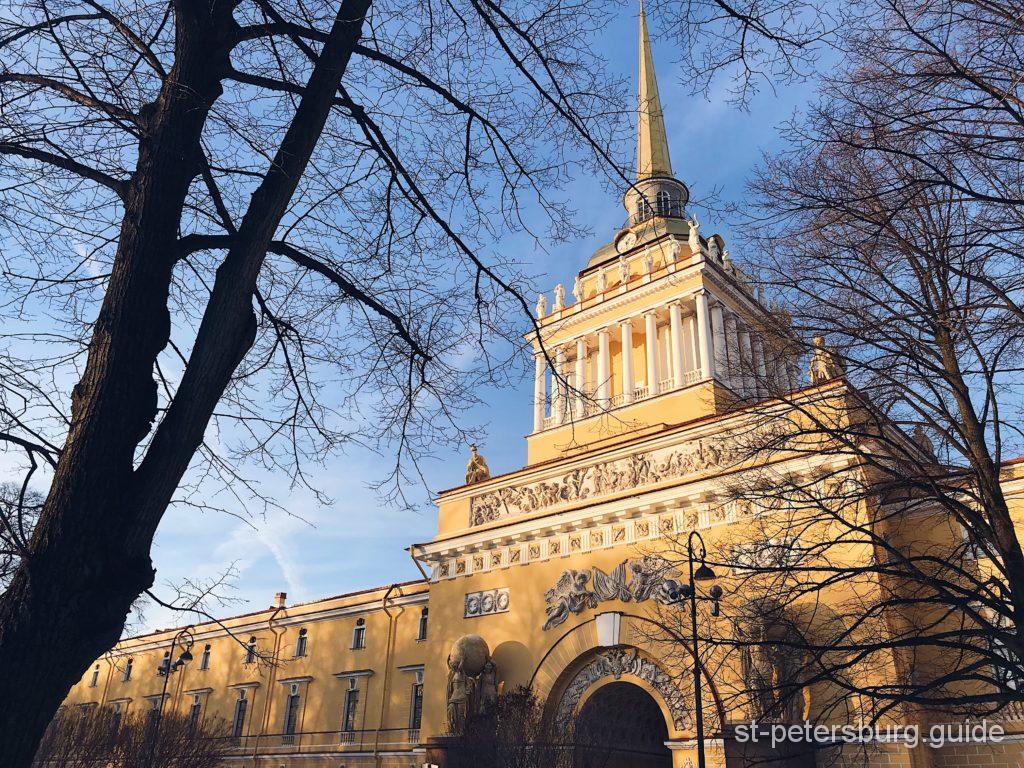 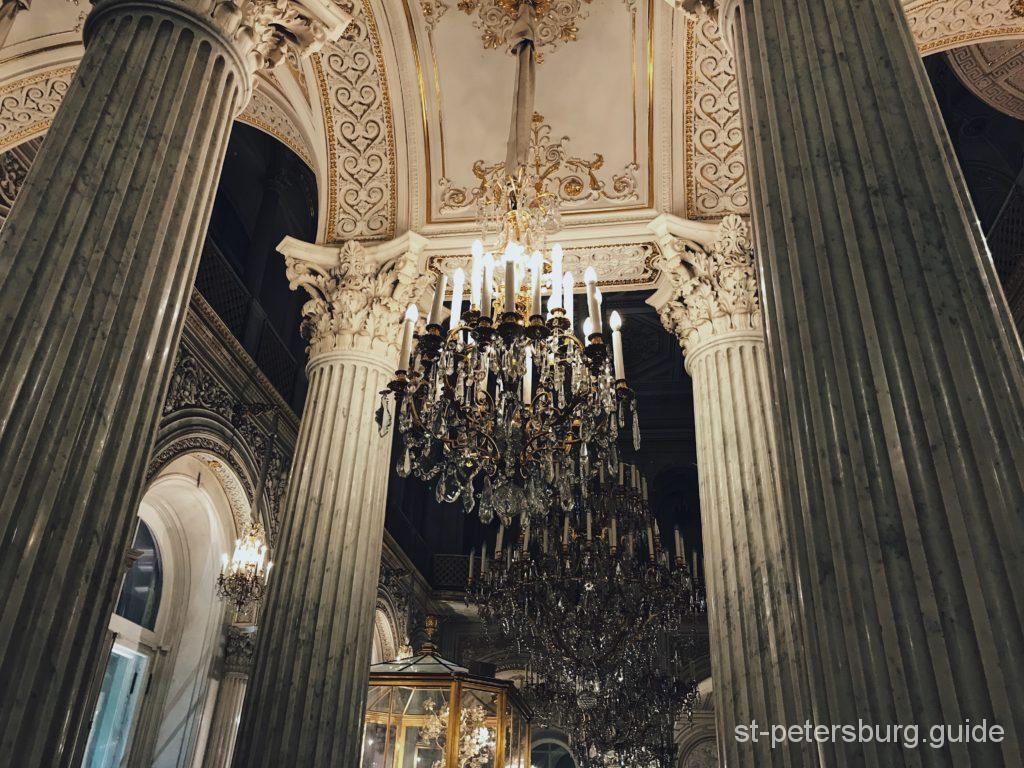 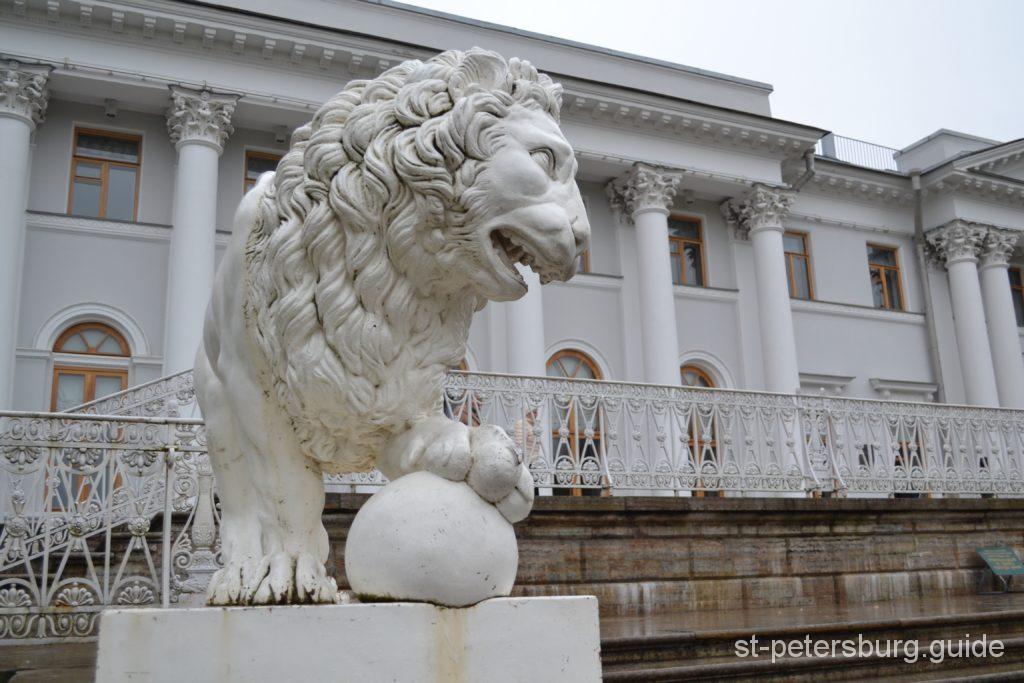 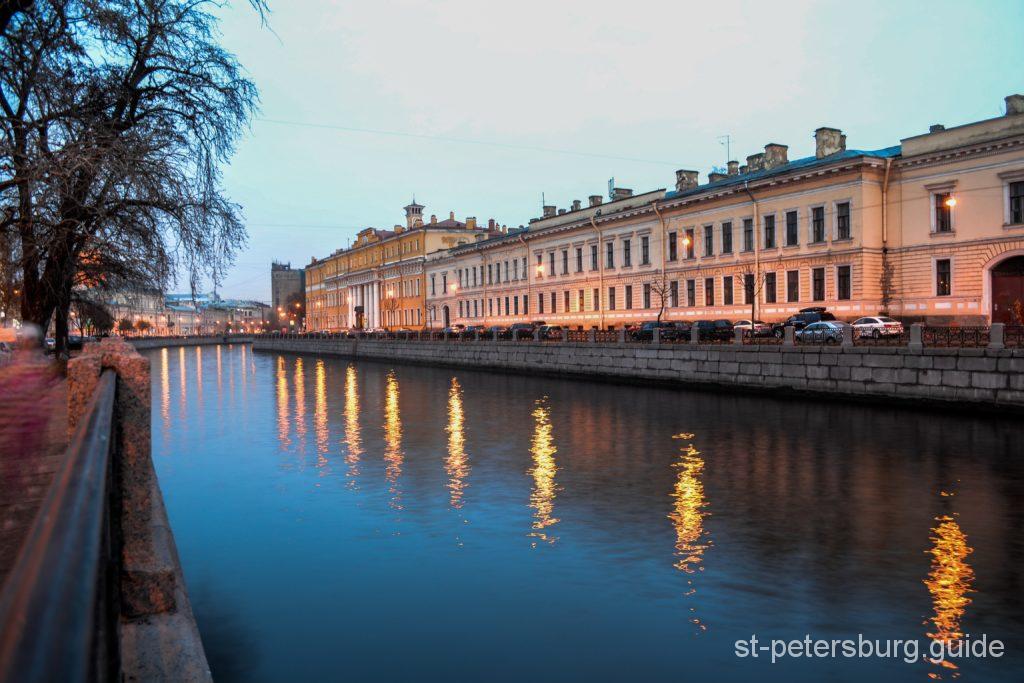 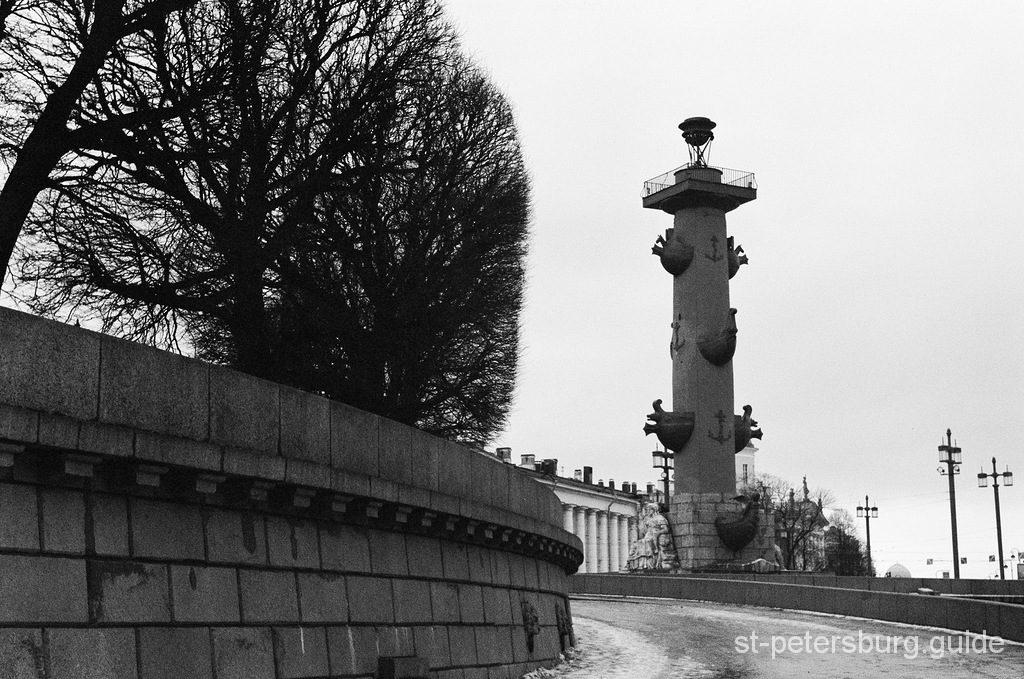 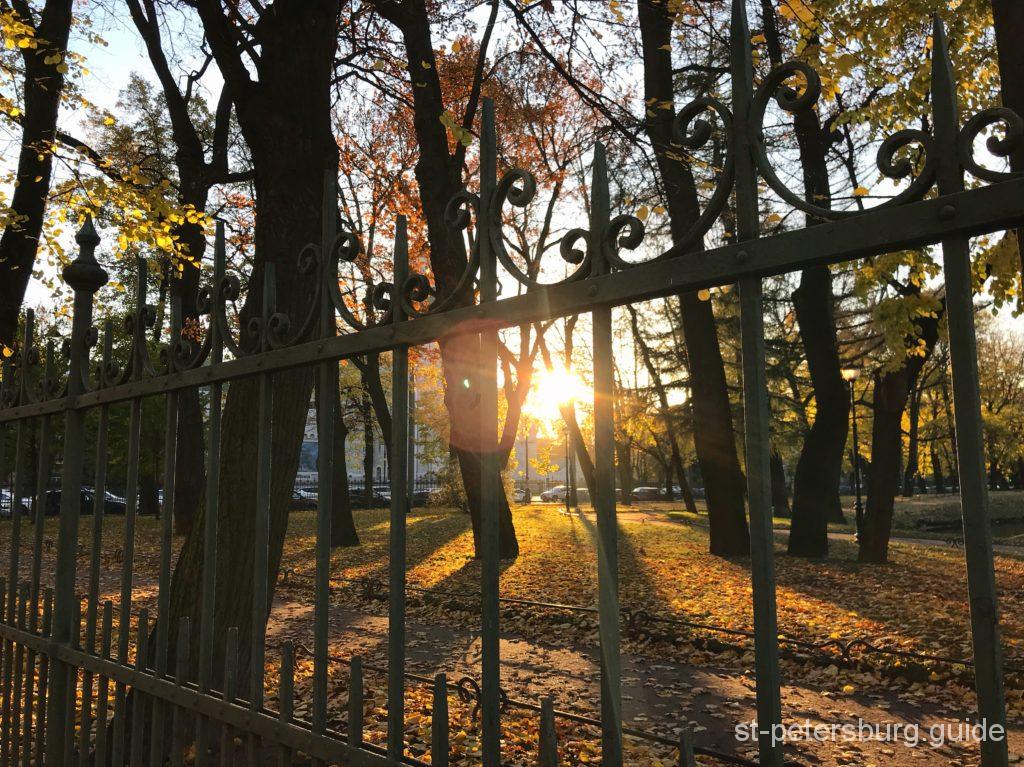 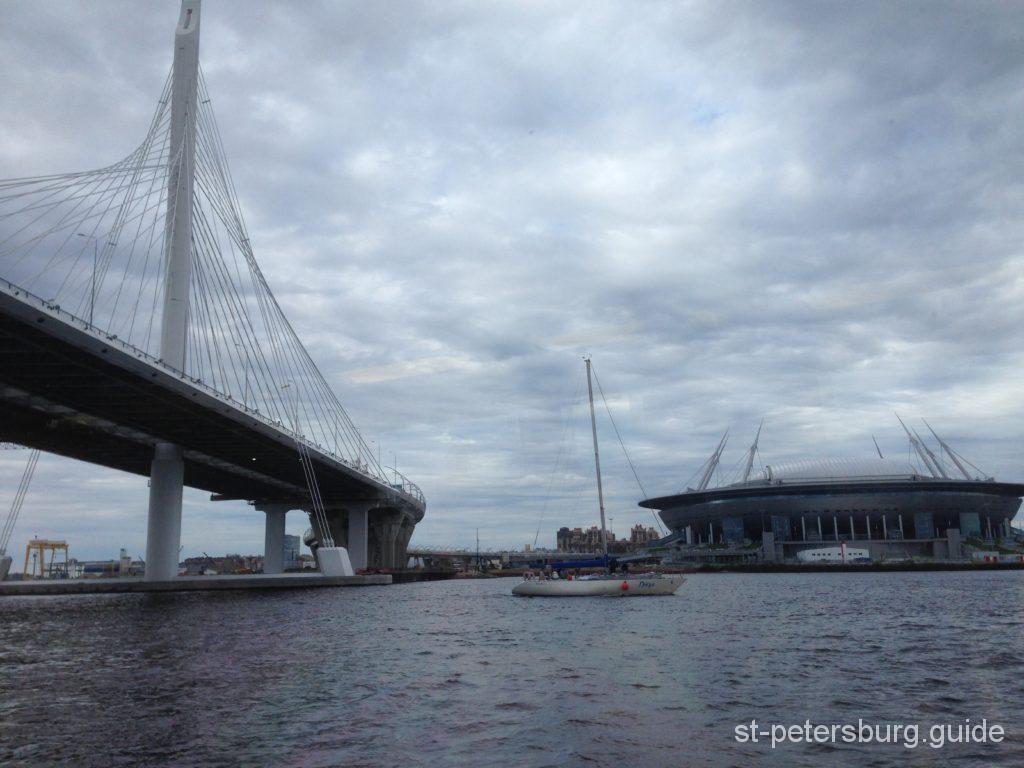 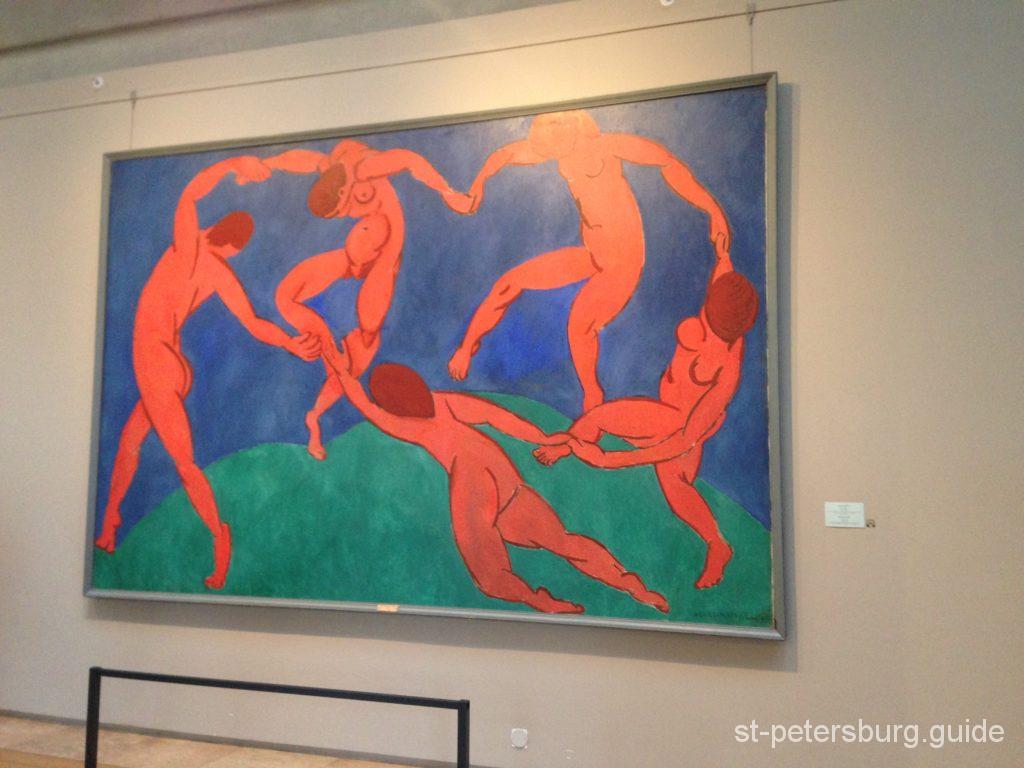 or as it is often called the St Petersburg Sightseeing is a great way to get acquainted with the city, its main sights, to plan places for visiting, to make photos against the iconic backgrounds and unforgettable panoramas. As a rule, it takes place by car or minivan and lasts 3-4 hours  but can be combined with a walking around the central sites or inside visiting of the major museums such as the Hermitage, St. Isaac’s Cathedral, the Savior on Blood, the Peter and Paul Fortress, Faberge museum and others. Also, you may dine at a restaurant or cafe of St Petersburg (I will offer options in accordance with the preferred kitchen) increasing the city tour time,  and drop into the best souvenir shops and shopping malls. For more information also check the list of my PRIVATE TOURS provided.

Below you will find the description of the main spots you’ll enjoy and a standard route with an approximate timeline of St Petersburg sightseeing. Just write your wishes and I will adjust them individually for you. In addition, we can supplement it with exporing the most beautiful metro stations and / or a boat trip along the rivers and canals of the city.

St Petersburg city tour implies that I will pick you up from your hotel or any other point by taxi or private car with a driver and we will move from one attraction to another along the planned route (we will discuss it in advance by email or messenger). On the way, you will learn about the history of the city, the main milestones of its development, about everything that you see from the window – interesting details of streets, houses and bridges. We will be stopping near the most significant landmarks to get to know them better and take some pictures.

Palace Square situated in the heart of St Petersburg, it is the main square of the city, adored by its residents and guests. It’s one of the most beautiful architectural ensembles of the world. Best Russian architects worked on its creation. The name of the square comes from the Winter Palace, former imperial residence. The square was formed in the second half of the 18th — the first half of the 19th centuries. It’s 5,4 hectares in size and is surrounded by the cultural and historical monuments, such as Winter Palace, Guard Headquarters Building, General Staff Building with the Triumph Arch. In the centre of the square you can see the Alexander Column of 47,5 meters high. Nowadays Palace square is the centre of all public events and concerts, held in St Petersburg.

Spit of Vasilievsky Island (in Russian Strelka) is one of the oldest sights of Saint Petersburg. It was established in the times of Peter the Great as a business, educational and governmental centre of the city. Later became The architectural complex of the Spit is one of the most beautiful in Petersburg. Rostral Columns of 32 meters high and the Stock Exchange building are in the centre of the composition. Strelka represents a moderate foreland in the south-east part of Vasilievsky island, washed by Bolshaya and Malaya Neva. Great water area lets see a wonderful panorama.

Peter and Paul Fortress being one of the most interesting military, historic, and architectural monuments in the world, the Peter and Paul fortress attracts the attention of several hundred thousand tourists annually. Visiting the fortress gives one an opportunity to interact with the world the way it was 300 years ago, to visit a sight of antiquity in the middle of a metropolitan city. Taking a look at the main walls of the fortress, the cathedral and the administrative buildings, you get the chance to get acquainted with different examples of the architectural styles that existed from the beginning of the 18th century and until the beginning of the 20th century.

Senate Square is one of the oldest and well-recognized squares of St Petersburg. Senate Square started to form already in 1704, as a part of glacis next to the Admiralty which was initially planned not only as a shipyard, but also as a fortress. That’s why it was necessary to create free space around it. A monument to Peter the Great now well-known as Bronze Horseman was established in the middle of the squre in 1782. Since then the Square was called - Petrovskaya square. In 1829-1834, the Senate and Sinod Buildings in the style of late classicism were erected from the left end of the square. This is how it got its current name.

Isaac's Square is one of the most beautiful and majestic squares of Saint Petersburg. Its ensemble includes several buildings, but the main one is, of course, Isaac's Cathedral. Isaac square got its grand look in the second half of the 19th century when all the finishing works of the Cathedral were completed. The general idea to arrange the square that way belonged to the architect of Isaac’s Cathedral - Montferrand. In the centre of the square you’ll see the monument to Nicolas I installed in 1859. The western part of the square is locked by the Hotel Astoria, built to celebrate the 300th anniversary of Romanovs reign. At that time it was one of the best hotels in Europe.

During the City tour, you will see the most spectacular highlights of St. Petersburg

Please keep in mind that it is possible to increase the duration of the tour by adding visits to the museums or reduce some part of the route by including ones. Just tell me your preferences.

Dear Anya, It was very pleasent to work with you for trips we recently done to Saint Petersburg. We are not getting proper response from guides for our trips but later we found you. We appreciate your work with professionality and accurate explanation of all places. I personally like to recommend you to other and for sure all future trips for our group, you are the only one we would like to walk at nevskiy. Thanks for making our trip memorable :-) Best of luck!! Regards Gorussia Holidays team 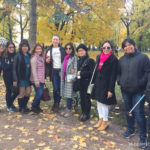 Will surely recommend your name to my family and friends who wish to visit st Petersburg. 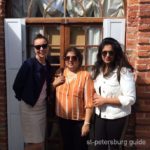 Thanks so much again for today. You helped make my stay here more meaningful. You are very good at what you do! 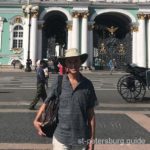