Legendary monument of Peter the Great

Home » What to see » In the city » Bronze Horseman

Bronze Horseman is probably the most famous monument to the founder of St Petersburg, Peter the Great. It is located at the Senate Square, and this placement was chosen for a reason. The monument is situated next to the Admiralty founded by the Emperor and close to the main authority of the tsar Russian – the Senate. From the South it’s surrounded by the Isaac Cathedral.

The initiative to place the monuments belonged to Catherine II, as he really admired Peter I. The tribute to the great Emperor of Russia was put in words below the monument: “Petro Primo Catharina Secunda – To Peter the First from Catherine the Second.”

Catherine II insisted on placing the monument right in the centre of the Senate Square, but the sculptor Etienne Maurice Falcone decided to have it closer to the Neva river. 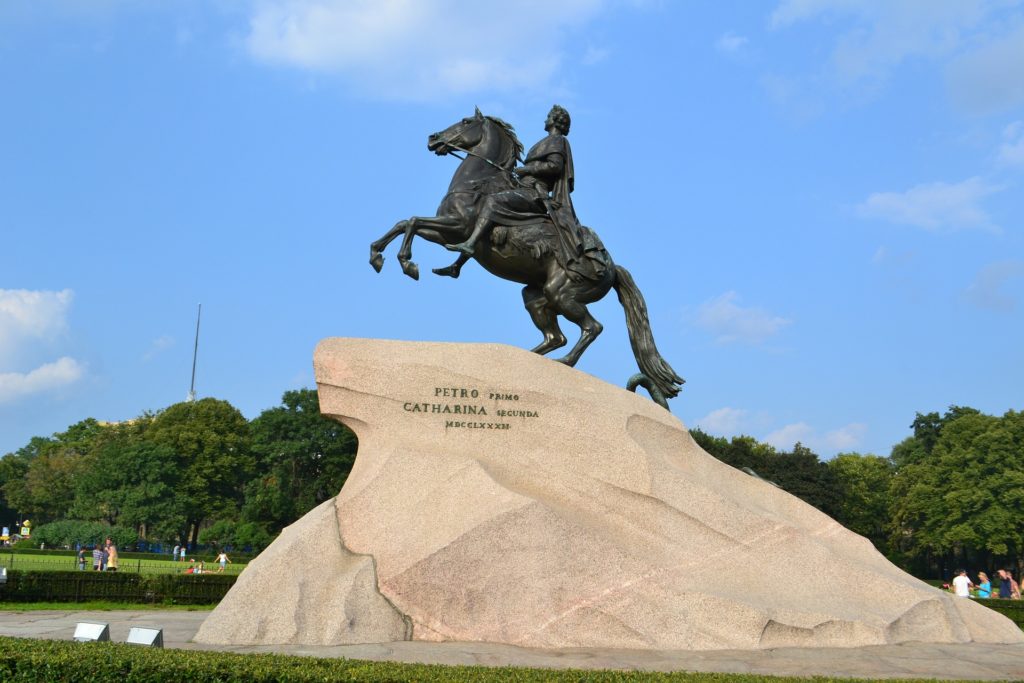 This monument is one of the symbols of St Petersburg. The supporters of Peter the Great said that the monument symbolized the greatness and glory of Russian Empire, and the country would stay fine till the Horseman went away the pedestal.

By the way, there are legends about the pedestal of the monument. According to Falcone’s idea, it had to be of a wave-like shape. The suitable stone was found not far from Lahta. That’s probably the stone Peter the Great climbed on to see the location of army during the Great Northern war.

Falcone was creating the monument on the former territory of Elizabeth’s Winter Palace during 1768-1770. Two horses – Caprice and Diamond were taken for modeling from the Emperor’s stable. The model of Peter’s head was created several times by Falcone, but since none of them were accepted by Catherine II, Falcone’s assistant Mari-Anna Collo sculpted it. Peter’s face looked masculine and alive with eyes wide open and full of thoughts and ideas. Actually for this work, Mari-Anna as accepted as a member of Russian Academy of Arts.

Apart from Peter on the horse, the monument also includes a snake that the horseman steps on. This is a metaphor to the enemies of Peter and his innovative ideas and reforms. The snake was created by the Russian sculptor Feodor Gordeev.

Russian literature put the motive of the Bronze Horseman right in the center of mystical Petersburg text, full of duality and surrealism. The monument got its name from the work of the same name by Aleksandr Pushkin. The work speaks of Evgeny who lost his beloved during the flood of 1824. While wandering along the streets of St Petersburg, Evgeny sees the monument and realizes that all troubles and sorrows are because of the person who actually founded the city at this location. Evgeny threatens the monument, and the Bronze Horseman jumps of its pedestal and pursues the insane man. It is not clear whether the Horseman really follows the man, or it is just him hallucinating.

If you want to know about this and other famous sights of St Petersburg, book a guided tour. 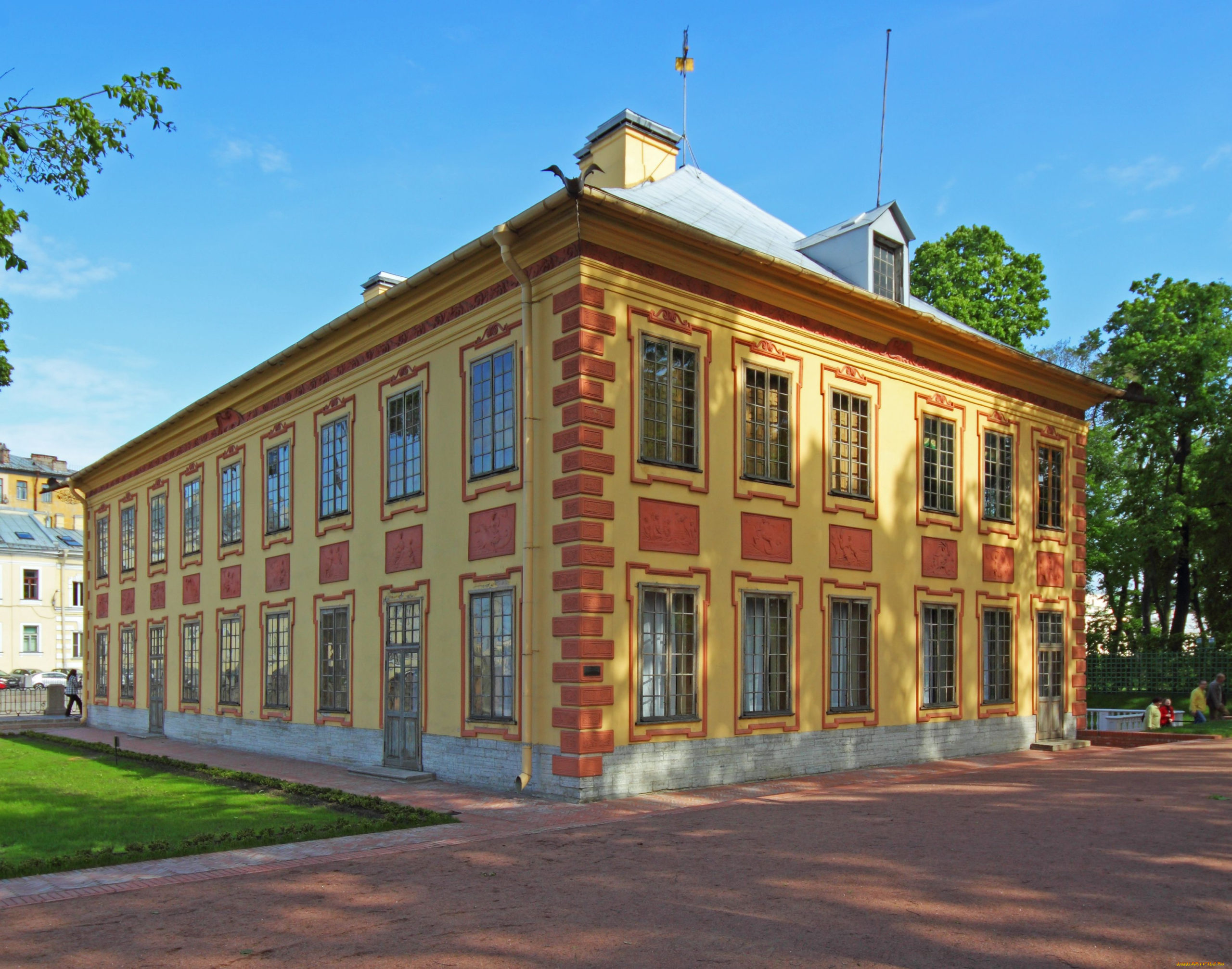 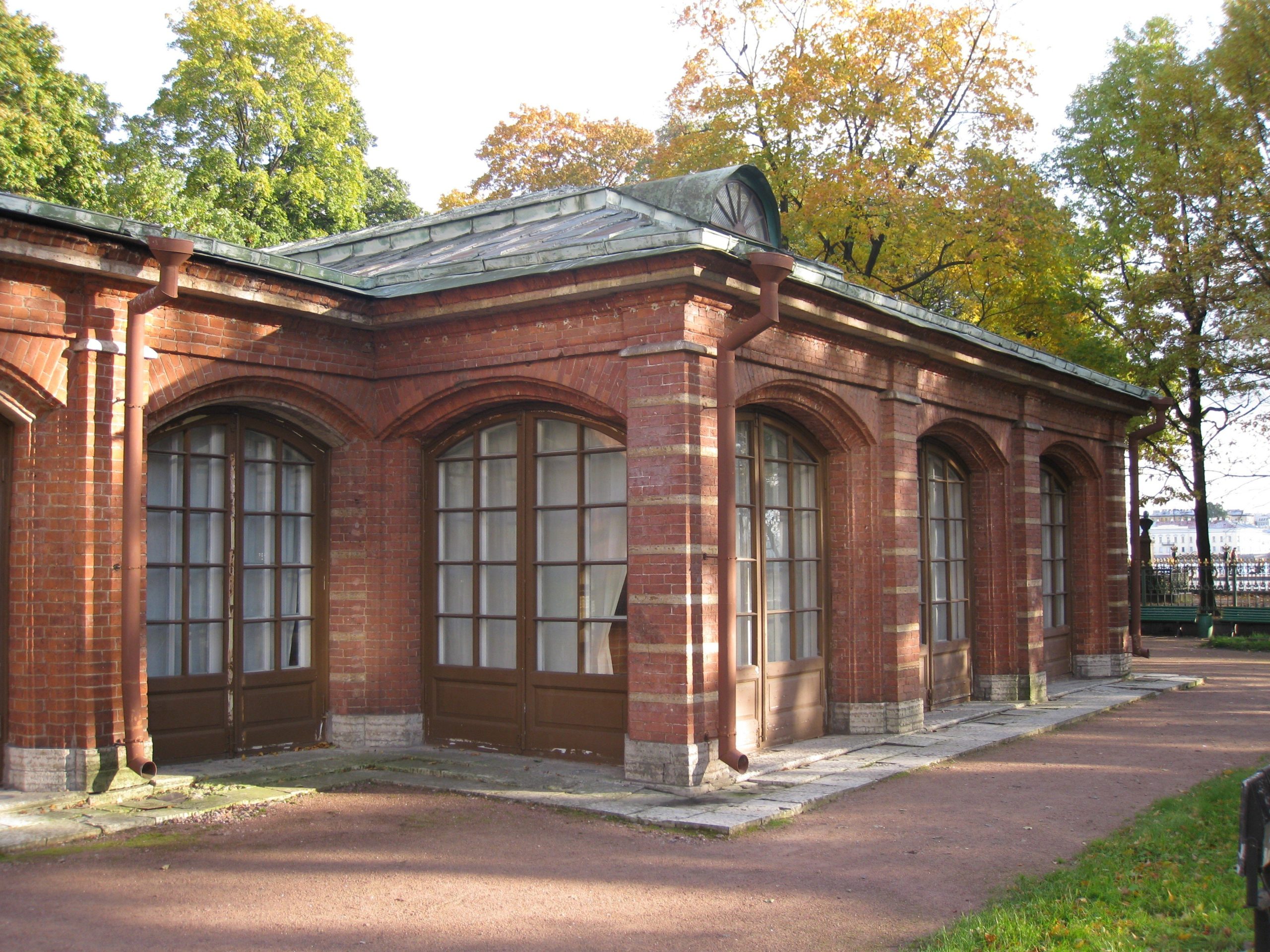 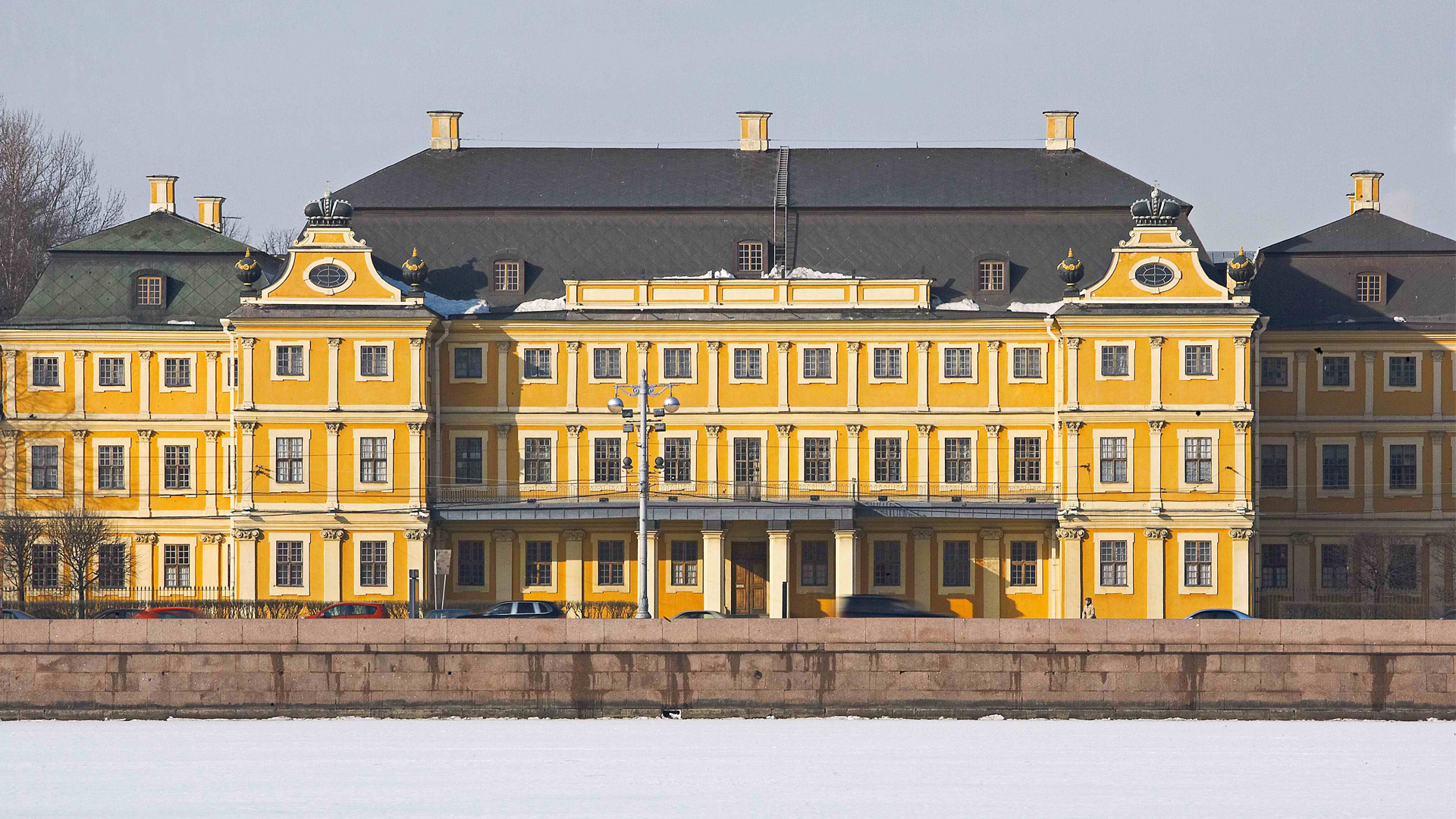 Bronze Horseman is a part of my private tours: