The Location of Faberge Museum

Despite the outward modesty of Shuvalov Palace, it can undoubtedly be called one of the most interesting architectural monuments of the Northern capital. This building has a great historical value as it is related to many significant personalities of Russia. Shuvalov Palace, located on the Embankment of the Fontanka river, was built by an unknown architect during the reign of Catherine the Great in the beginning of the 18th century and, at first, belonged to the earl Vorontsov. Later, in the beginning of the 19th century the Naryshkins moved there.

New owners of the palace were fond of a secular lifestyle and rebuilt the place accordingly. Thus, Shuvalov palace got a museum and a huge dance hall. The mansion was known for their tremendous dancing balls and masquerades. Among its participants were Alexander Pushkin, Ivan Krylov, Gavrila Derzhavin. The Emperor Alexander I was always the main guest there. The thing is that Naryshkin’s wife – Maria Antonovna was Emperor’s favourite, and everyone around knew about it. In fact, Naryshkins had six children, but only one daughter Dmitry Lvovich considered his, other kids were from the Emperor. 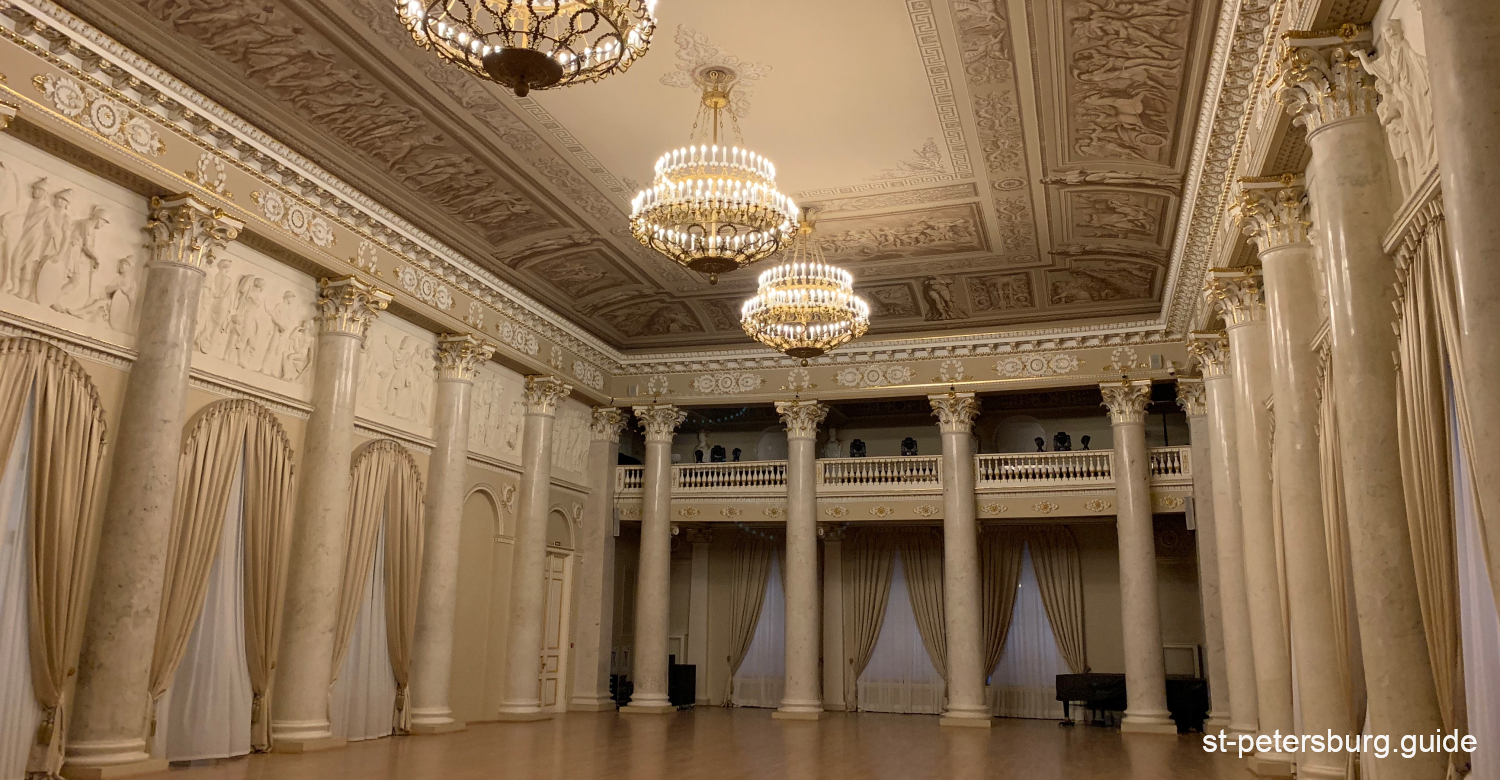 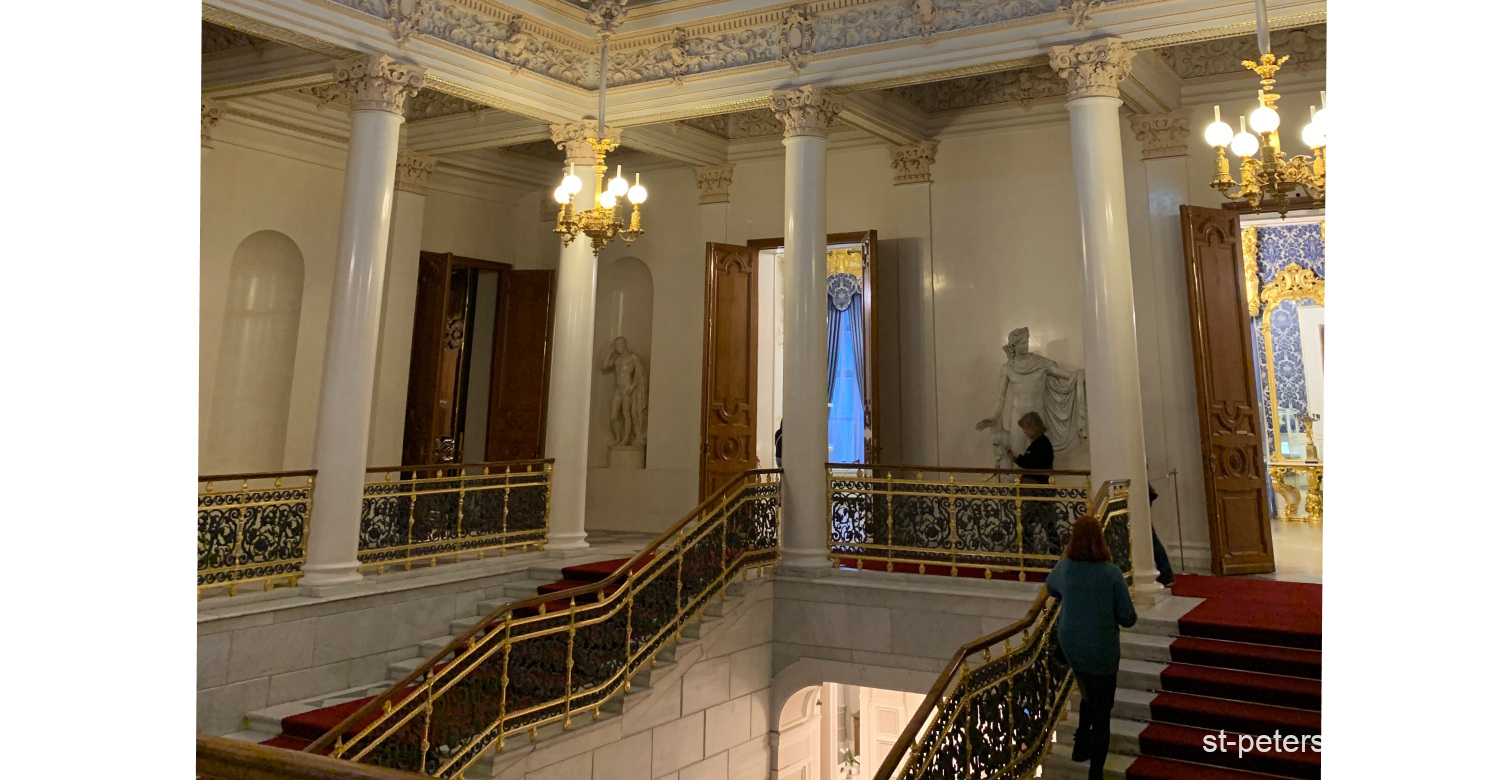 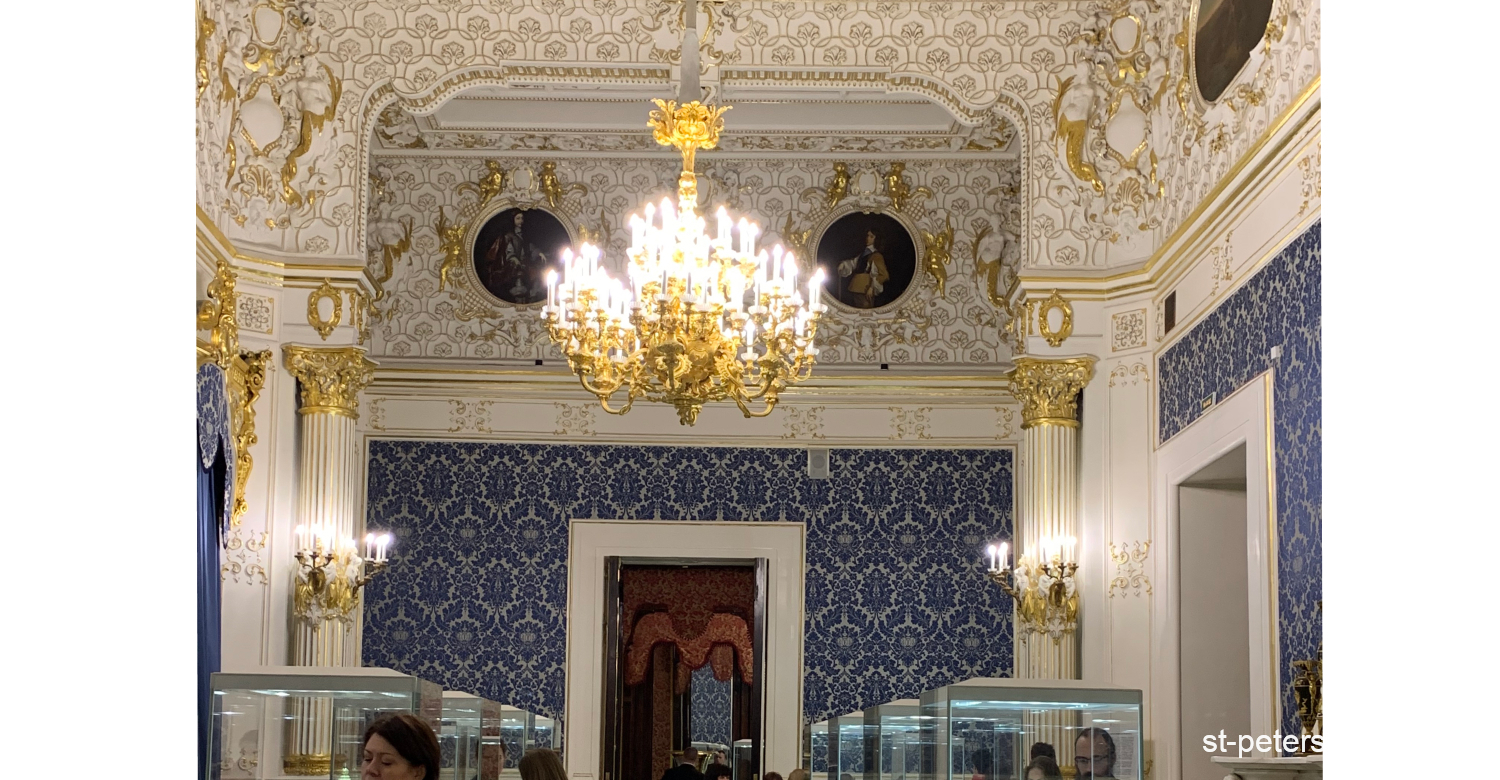 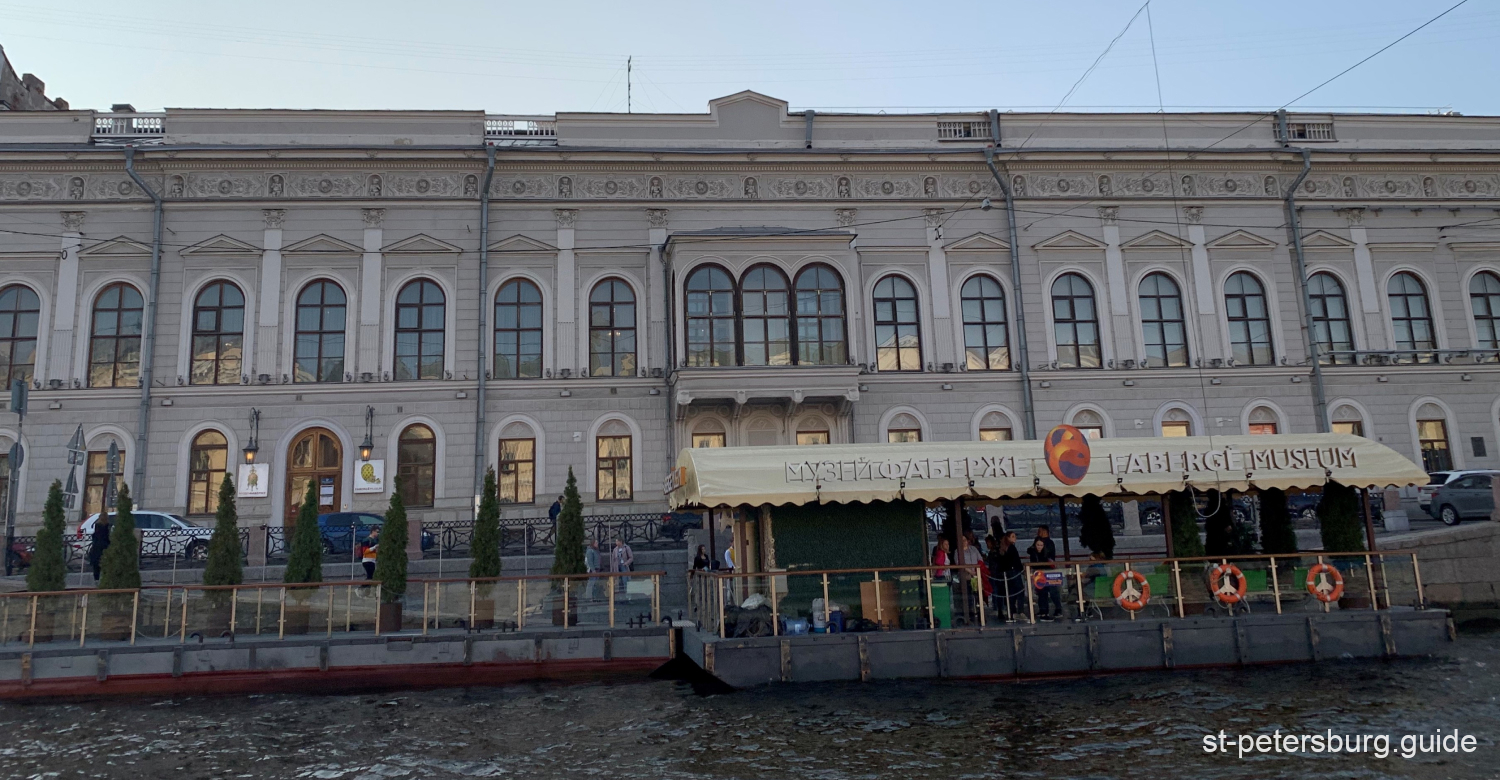 Afterwards, Naryshkins left Saint Petersburg, and their relatives moved into the palace. A bit later, in 1846 Sofia Lvovna Naryshkina married Peter Shuvalov. Since then, the palace got the name of Shuvalov. By request of the family, architect Efimov rebuilt the palace. Considering the fact that over its existence the building got under several reconstructions, nowadays it is hard to know the actual look of the initial palace.

After the revolution of 1917, the palace was nationalized and turned in a life museum.  Over time it was simplified, and wonderful art collections moved to the Hermitage. The palace was occupied by different organizations, including the Publishing House, the House of Engineering and Technical Workers as well as the House of Friendship and Peace with Foreign Peoples.

During the Siege, the Palace was hardly damaged under the shelling and bombing. It caught on fire that destroyed many wooden buildings. It was only in 2006 when the authorities of St Petersburg lent Shuvalov Palace to the Cultural-Historical Fund “The Link of Times”. After serious restoration works, in 2013 Faberge museum opened in the palace, and nowadays it welcomes visitors from all over the world. 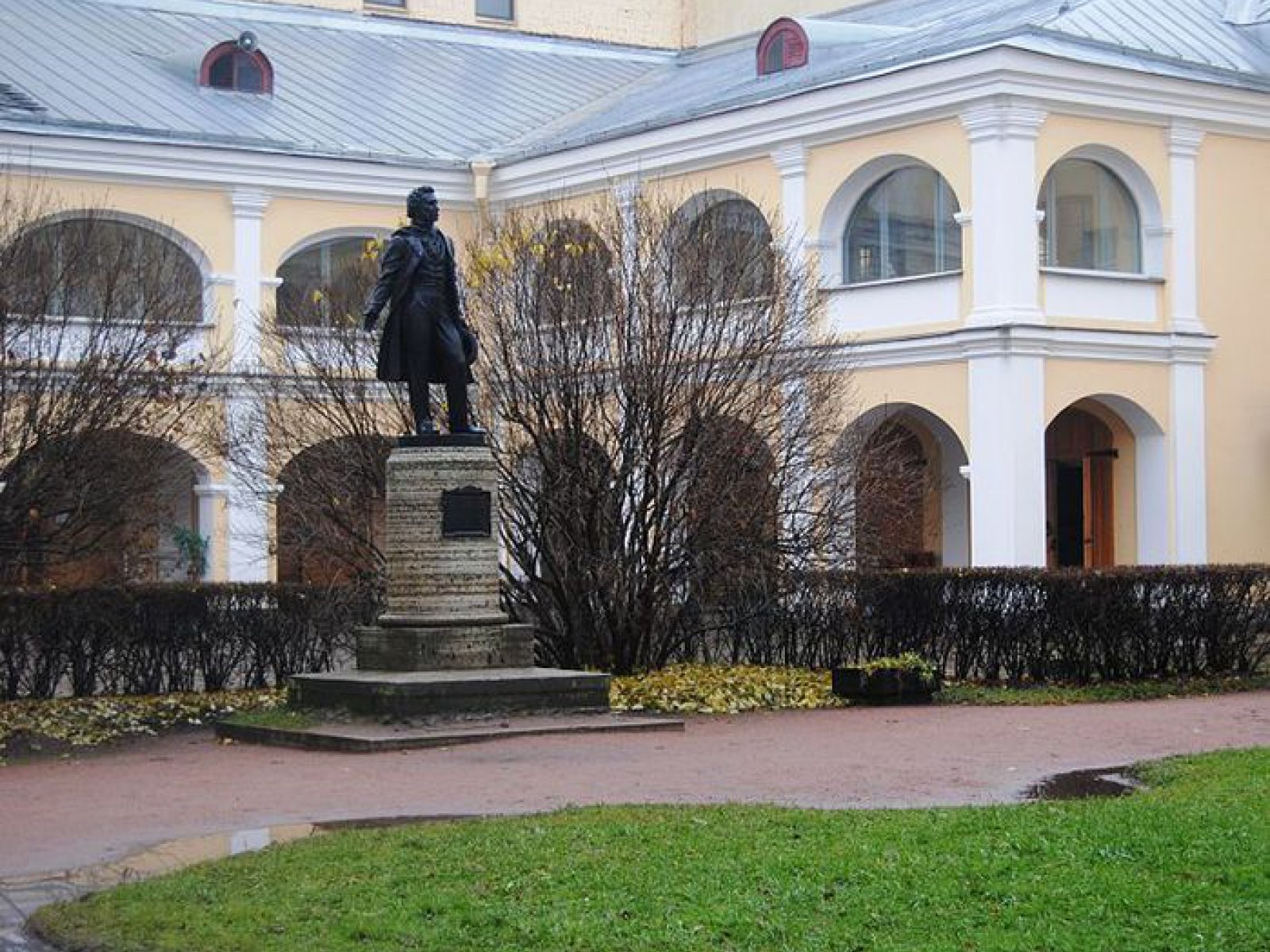 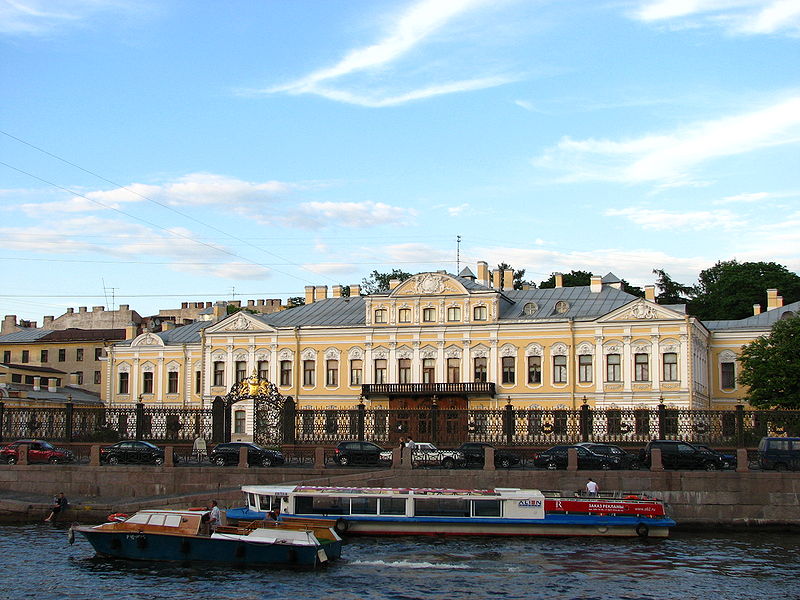 Shuvalov palace is a part of my private tour: