The tallest building in Europe

Alongside with Gazprom Arena, Lakhta Center is another modern sight of Saint Petersburg that got international recognition. In fact, the construction of this building was also sponsored by Gazprom, and it works as the headquarters of the corporation.

Lakhta Center is situated in the historical centre of Primorsky region, in Lakhta. Thanks to its location, the building is considered the most northern skyscraper in the world. It is also the highest building in Saint Petersburg and the second highest one in Europe. It gives away the leading position to the Ostankino Tower in Moscow. The Center is 462 m high, which equals to 87 floors.

It is a multi-functional business complex that includes five construction elements, located in 570 000 m2. While the tower was built over the period of 2012-2019, erecting the rest of the buildings has been in progress since 2011 and will continue until 2021. The tower’s facade is made of glass and aluminium. It is durable and looks very impressive. The spire of the tower is over 100 m high and it’s made of steel. 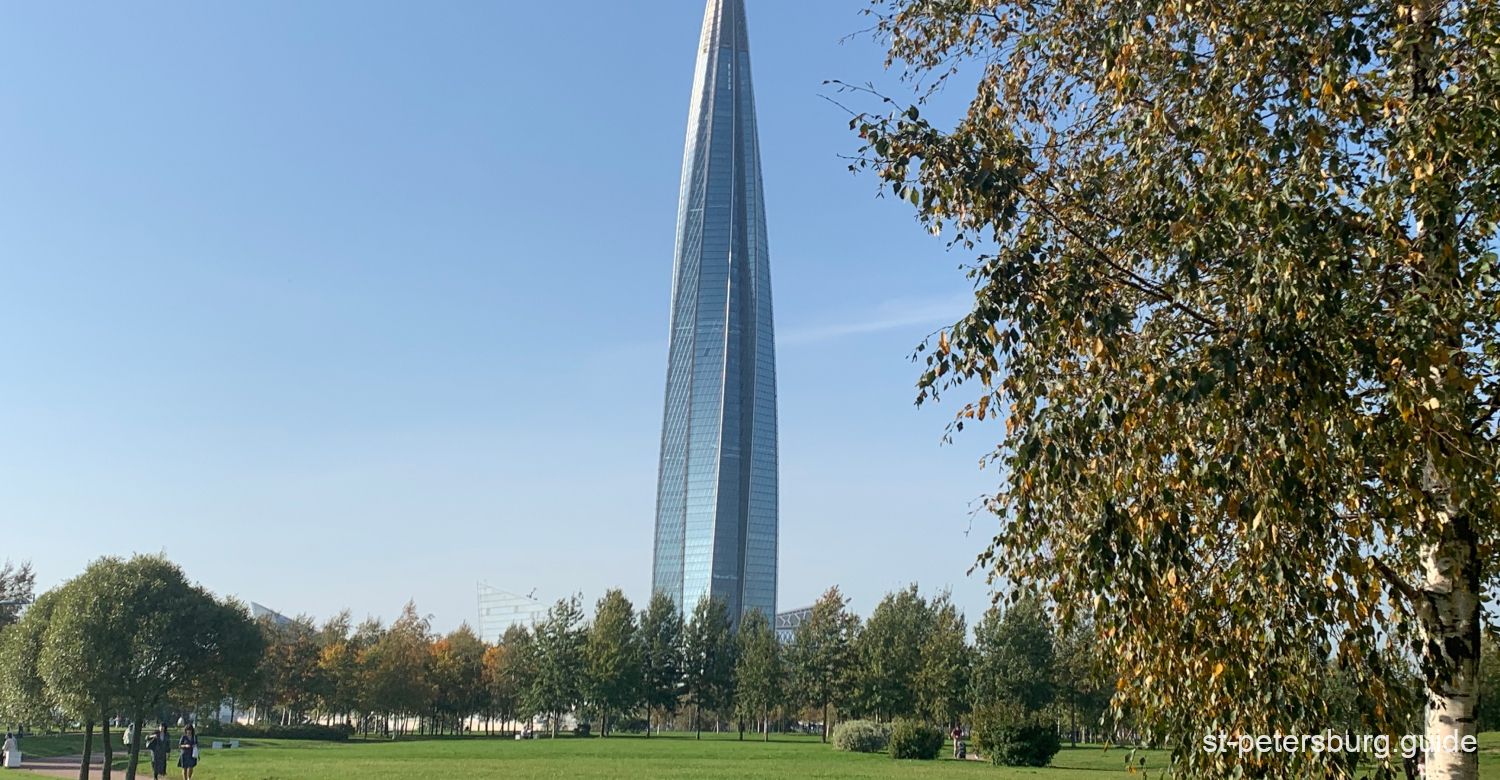 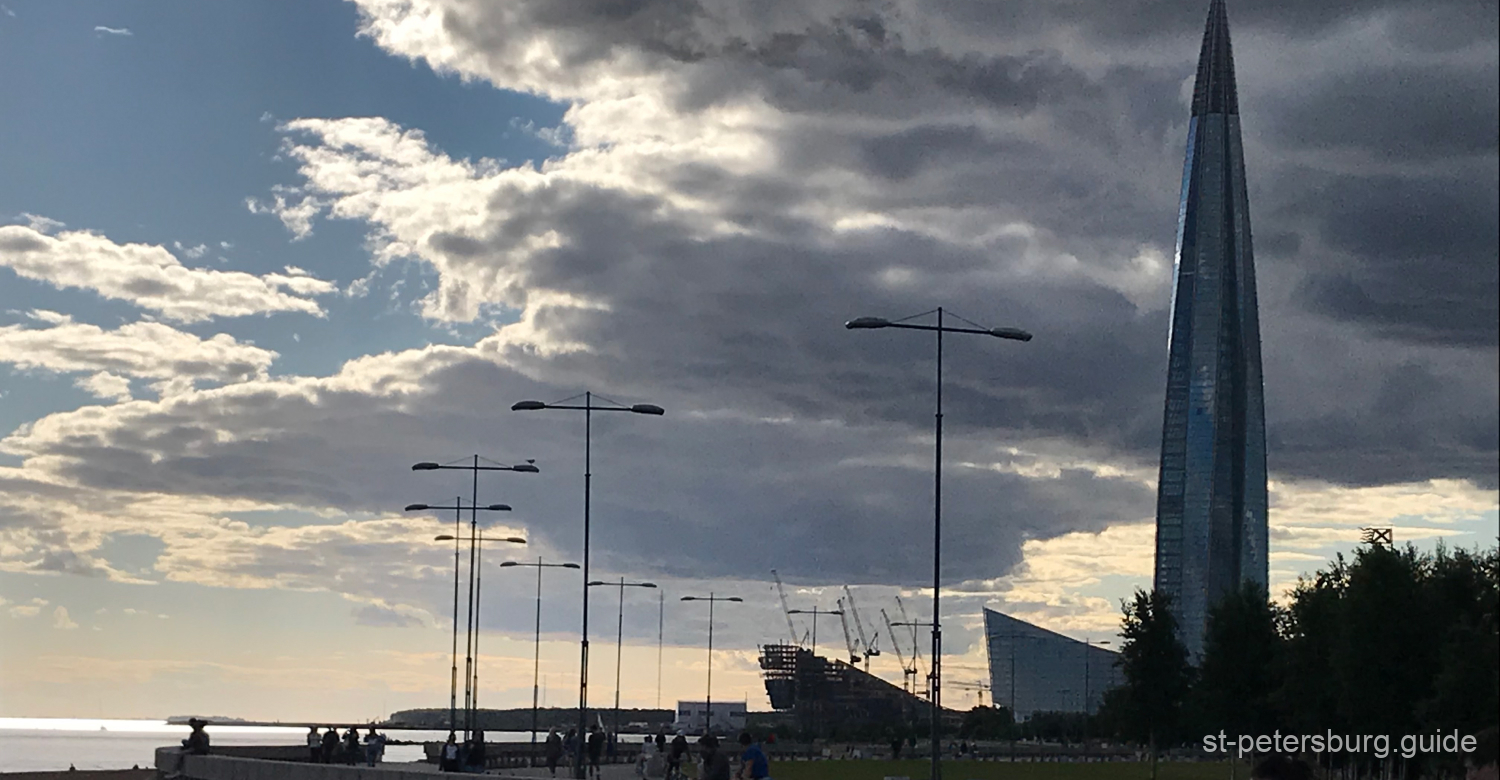 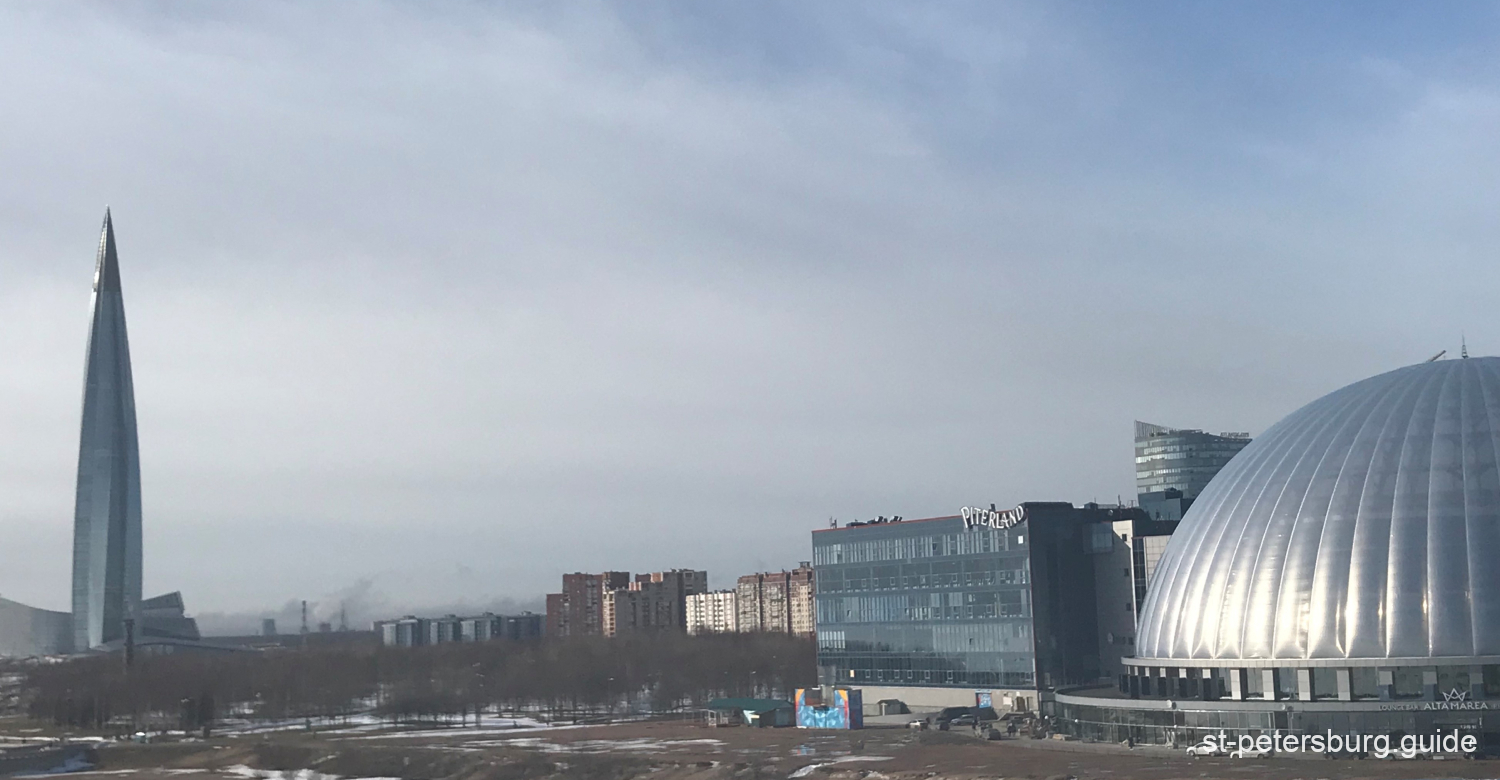 Lakhta Center is not just a business construction, it’s supposed to be used for social needs as well. There will be shops, sports and medical centers, educational department and planetarium. Great news for all the height lovers, on top of the tower there’s an observation desk and a revolving restaurant.

Due to its location (it is about 10 km away from the historical city centre), the building does not resonate with the rest of the city landscape and does not dominate over its cultural attractions. The tower is well seen from the sea, so it serves as a so-called lighthouse for those travelling to Saint Petersburg by ship. Most likely, Lakhta center is the first sight of St Petersburg one sees when travelling to the Northern capital of Russia on a cruise liner. Do not forget to book a visa free tour to see most of the city. 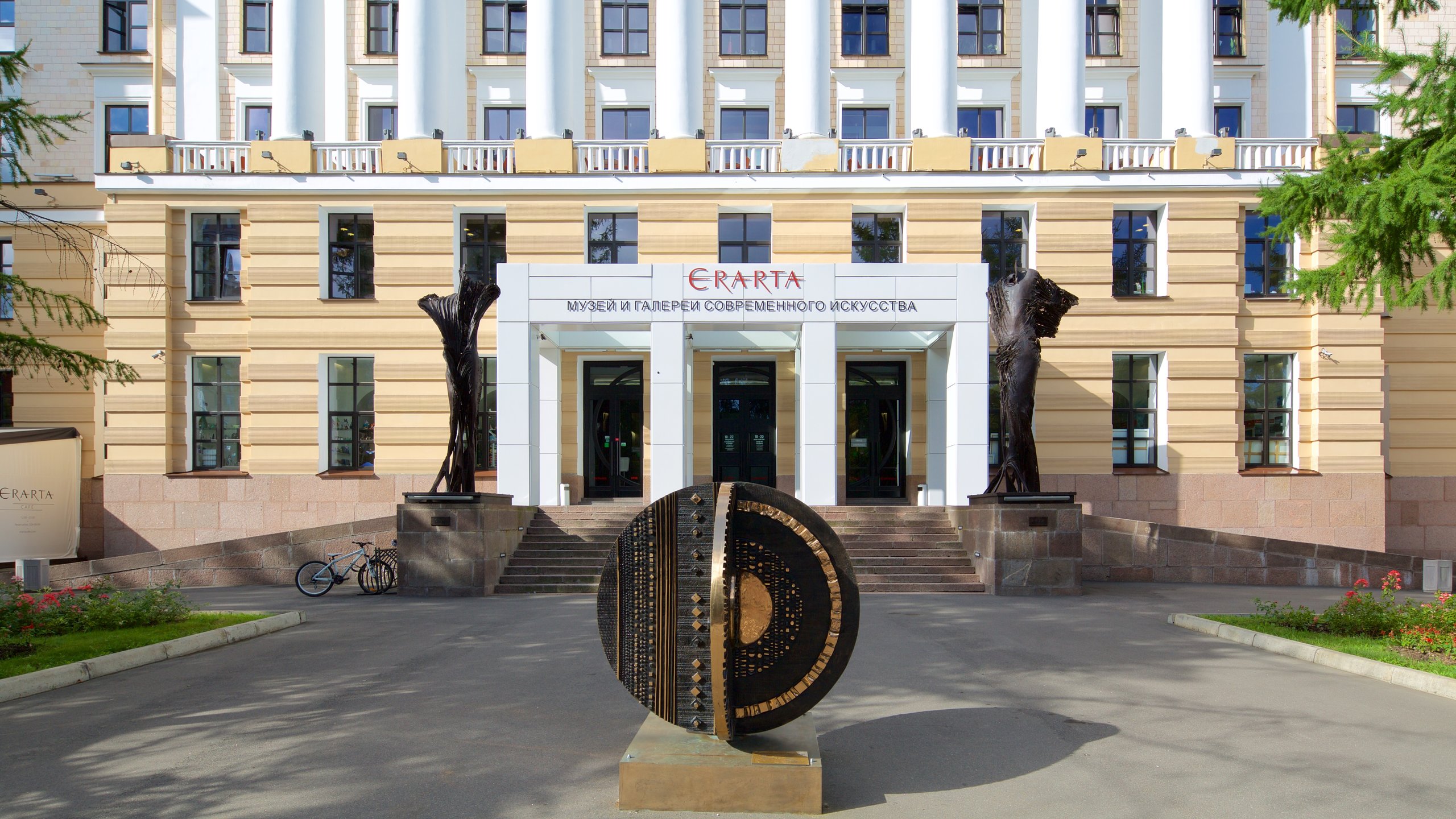 Erarta Museum
Alongside with the Hermitage, Faberge and Russian museums, Erarta is… 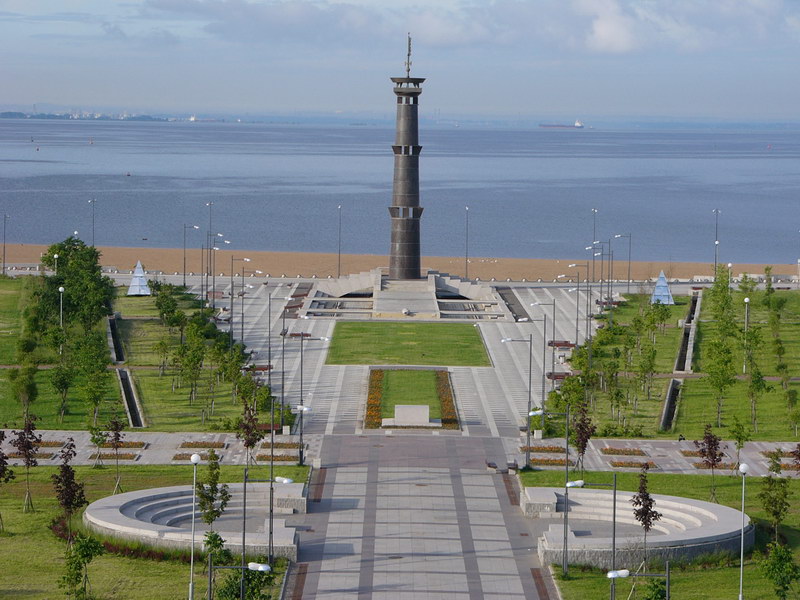 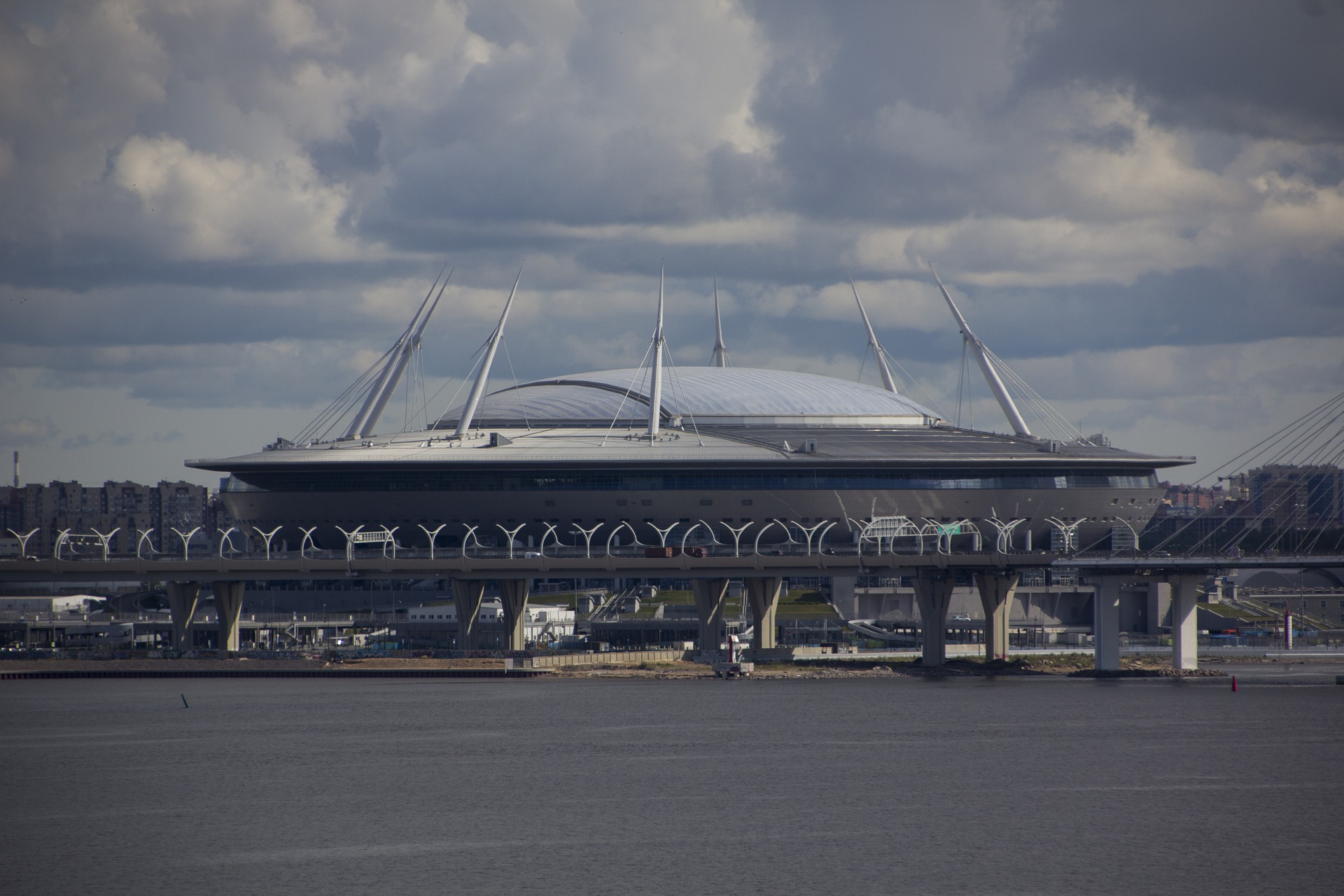 It's not yet open for public visits.