Where did the Russian state come from?

Thus begins the folk epic of the 12th century, “The Tale of Bygone Years,” recorded by monk Nestor. This document forms the basis of historical research on the beginning of Russian statehood. And in accordance with it, the fragmented principalities on the territory of the present central, southwestern and northwestern part of Russia began their unification in the years 862-879 under the rule of Prince Rurik, who founded the first capital on the Volkhov River near its confluence with Lake Ladoga. These initiatives were consolidated by his son Igor, combining Novgorod and Kiev possessions. Thus was laid the first dynasty of Russian princes and tsars – the Rurikovich.

The settlement of Ladoga, from where Rurik ruled, was not chosen by chance. The place was of strategic importance, as it was an ancient merchant trading on the way from the Varangians to the Greeks, and also stood on the defense of the advancement of enemy forces from the north to the interior of the state along the Volkhov River. Rurik laid the wooden fortress, and Prophetic Oleg, regent with his young son Igor, built a stone. The state grew stronger and its principality became first the Principality of Novgorod, and then Kiev, Vladimir, Moscow. The fortress, standing guard, was destroyed and rebuilt many times.

The walls and towers that were built already at the end of the 16th century and were no longer destroyed after Peter the Great in the Northern War of the early 18th century forever secured the shores of Lake Ladoga, the Neva River and the Gulf of Finland for the Russian state survived to this day. 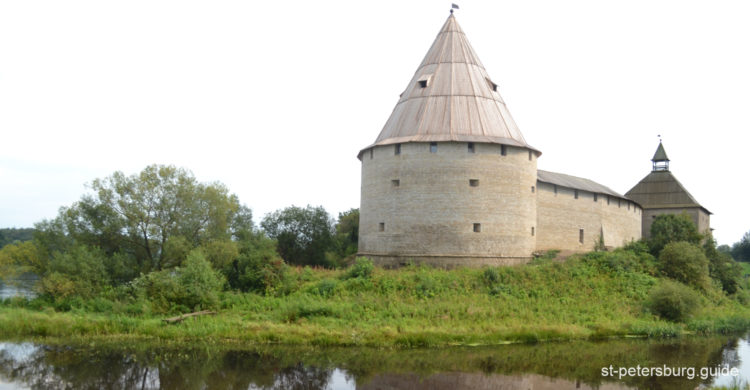 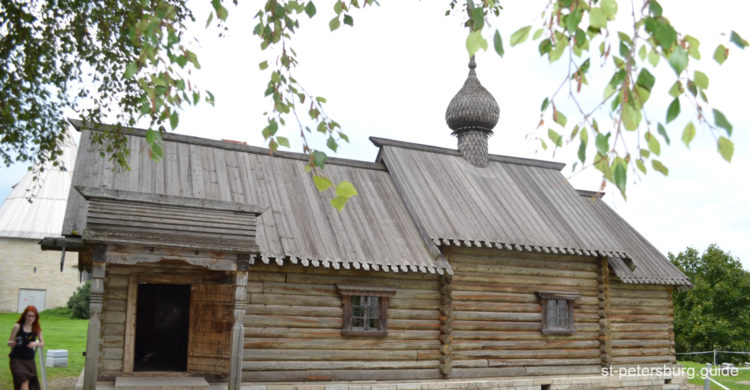 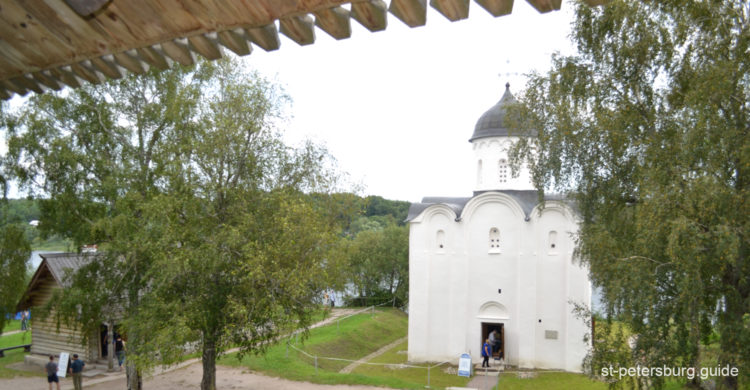 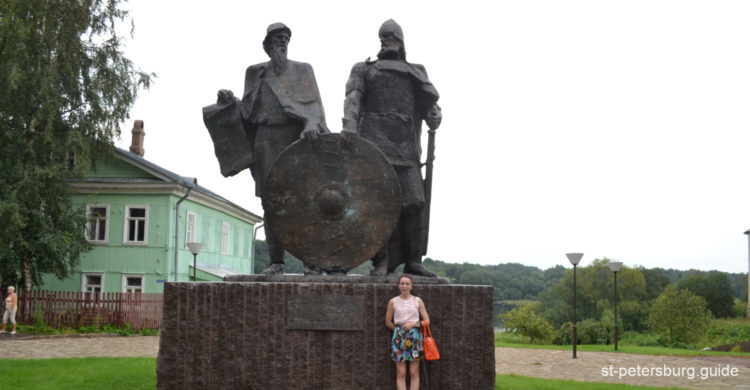 Some of the sights of Staraya Ladoga

Currently, after the construction of Peter 1 of the city of Novaya (New) Ladoga upstream, the village is called Staraya (Old) Ladoga, and the fortress is called Staroladozhskaya. The fortress is open to visitors and is a historical, architectural and archaeological museum. On its territory, you can see the well-preserved walls and towers of the 16th century, as well as those found by archaeologists at the base of these walls, dating from 9-12 centuries. Also in the center of the fortress there is the church of St. George of the 12th century, and in one of the towers there is an archaeological museum with an exposition telling about the history and existence of the settlement, starting from the Neolithic era to the 18th century. Not far from the fortress, on the river bank, there is the so-called “Hills”tract, where Oleg Prophetic and other senior officials of the settlement are presumably buried. According to the pagan rites that the Rus followed before the adoption of Christianity in 988 year, burial mounds were poured over the graves, so the burial sites look like low hills.

The village of Staraya Ladoga with the Staroladozhskaya Fortress is located 130 kilometers from St. Petersburg and is definitely of interest to people who want to know more deeply the history of Russia, its formation as a state, and touch the ancient culture. In addition, it is also an opportunity to admire the real Russian landscapes.